And when you do notice, you have no idea how to make them stop. Getting a full understanding of self-destructive behaviors is the first step to realizing how to make them stop. If you, or someone that you love, is exhibiting this behaviour, it may be time to take a step back and see what there is to be done.

7 Signs someone may be harming themselves

“Unless we learn to know ourselves, we run the danger of  harming ourselves.” Ja A. Jahannes

1. A lost feeling of purpose and motivation…

Feeling lazy is natural. Many people deserve to have some time where they can just indulge in being lazy. The issue arises when you find yourself unable to delegate this behavior to a short amount of time, or you’re letting yourself be lazy when you know you should be doing something productive. It can be hard to keep yourself motivated, but the answer isn’t to let yourself put off things that need doing.

If you find putting yourself to work overwhelming, try breaking up your tasks into manageable chunks, and then allow yourself a quick rest between each bout of work.

Someone could make excuses for anything and everything – from still smoking even though you know it’s bad for them, to still being at the same job they hate, to giving up on dreams. Self-harming behavior starts with justification. To break out of the habit of making excuses, people must confront the hard truths of what is wanted out of life, and how to achieve them.

3. A frequent default to linger on emotion/self-pity

When bad things happen, it’s hard not to feel pity for ourselves. This isn’t the same as grief or mourning. When people grieve and mourn something bad that’s happened, the point is to release emotions and eventually move on. Self-destructive people will continually feel bad for themselves but refuse to take action. They’ll justify these feelings with the idea that ‘Bad things just happen to me’.

The best course of action is to move on after something bad has happened, and don’t dwell on all the negative things that have gone wrong.

This behavior will only ensure that you spend time wallowing in self-pity that could be used to rectify or better a situation.

This doesn’t have to be an intentional act. Sometimes, people just tend to always break plans with the excuse that they’re too tired, or they’ll check in with someone later. The issue is that later never comes. Other times, this can be a very intentional thing. People will isolate themselves by intentionally alienating their friends and family. They’ll justify this to themselves by thinking that everyone always leaves them anyway. People who are isolated don’t have a support network of people who can help them.

If you find that you’re suddenly all alone, you need to reach out to someone and make a connection.

People who are self-destructive aren’t particularly good at taking care of themselves. This is to say, they often don’t have healthy eating or exercising habits, they don’t get enough sleep, they don’t shower regularly and they don’t bother to pick up the house. This can be an easy pattern to fall into, especially when they are living with depression. Taking care of yourself just seems so hard, and it’s easier to let things go.

The best way to combat this is to do just a little each day. Pick up one corner of your apartment, or just wash your hair. Dealing with the overwhelming task of readjusting your life after letting it go for so long can be daunting. The best course of action is to go slow and you’ll eventually see an improvement.

Using drugs and alcohol can help someone feel better for a little while. But in the end, it can become a crutch, and an unhealthy one at that. Drugs and alcohol can cause addiction, and addiction can hurt you and everyone around you. It’s a self-destructive habit that will only lead to feeling good while either drunk or high, and you’ll continue to need more and more to feel better.

If you find yourself stuck in a cycle of drugs or alcohol, reach out to friends and family for support, or find a support group that can help you get everything back on track.

The hallmark of a self-destructive person is intentional self-harm. This can be from cutting the arms or legs, to intentionally refusing to feed themselves, to having intentionally unpleasant or violent sex. Self-harm comes in all sorts of shades, and the first thing you need to do is seek help.

A professional will be able to help you cope with your feelings and the stress you face in your day-to-day life so you won’t have to seek out these behaviors. If you know someone who is exhibiting signs of self-harm, the best thing to do is to make sure they know that you’re there for them for support. You can’t force them to get help, but you can be there for them when they’re ready to seek it. 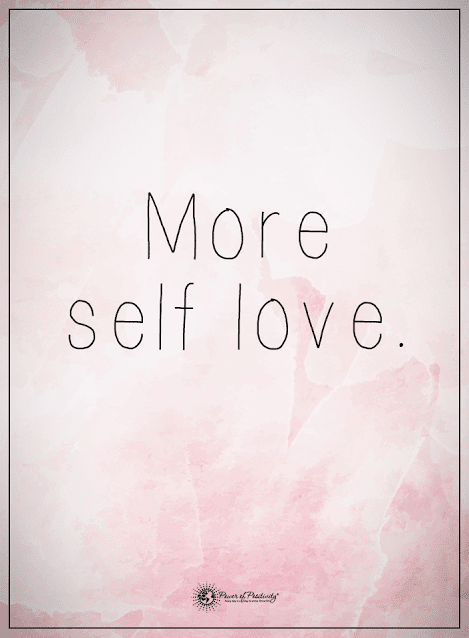 Self-destructive behaviors come in all kinds of shapes and sizes. Maybe you think you’re just treating yourself to a day off, or you’re just a messy person who lives in a messy home. You may not know that your behavior is making your life worse before it’s become out of control. But there’s always a choice to turn your life around and to make your self-destructive behaviors into constructive habits that allow you to lead a more fulfilling and happier life.

Never be afraid to reach out to a support system of family or friends for help with have one of these behaviors.