Self-destructive behaviors consist of any activities that can cause harm to an individual. Such behaviors often stem from some type of abuse during childhood.

Some of these behaviors form as habits while others become impulse reactions. These self-destructive tendencies form as a coping mechanism for stress or other negative emotions. Someone who displays this behavior may not even realize the harm in engaging in these actions. Because some of these behaviors can be life-threatening, it’s important to look out for the people in our lives and make sure they haven’t slipped into a dark place.

“Sometimes you hit a point where you either change or self destruct.”  – Sam Stevens

Here are 15 behaviors that reveal someone is self-destructive:

Someone who engages in destructive behaviors might suffer from a drug or alcohol addiction. Oftentimes, people who use substances as coping mechanisms had a troubled past and use drugs and alcohol to numb their feelings. They seek short-term relief for their pain, and drugs and alcohol provide the perfect outlet – in their minds – to achieve their goal. However, the uncomfortable emotions and negative feelings always come back, making this a detrimental habit in the long run.

Another way that people with destructive patterns release pain is through either over- or undereating. With binge eating, they find relief in foods, so they eat until they can no longer feel negative emotions. Binge eating disorder is the most common eating disorder in the U.S., and females suffer from it more than males. It seems to run in families, and causes include interpersonal stressors, inability to cope with emotions, boredom, poor body image, and eating in a caloric deficit.

Starving oneself, on the opposite end of the spectrum, often occurs due to low self-esteem. In its most severe form, anorexia can lead to hospitalization and even death. People who suffer from this eating disorder have an obsession with body image and fear gaining weight. They might exercise excessively or restrict calories significantly in order to keep their body weight low. They may also complain about being fat when they’re actually of normal weight.

In either case, eating disorders are a sign of underlying emotional problems and can totally disrupt one’s life. People suffering from eating disorders should seek professional help as soon as possible to prevent a relapse in the future.

Now called “gaming disorder,” playing video games can become an obsession for a small part of the population. This disorder is characterized by an inability to control oneself during gaming, continuing playing games even when it causes negative consequences, and giving priority to gaming over other important tasks such as a job or school. If someone plays games excessively and doesn’t know how to stop, they might suffer from this disorder.

Cutting or burning oneself is an extremely unhealthy way of coping with emotional pain. Most of the time, self-harm is not a suicide attempt, but it can lead to suicide either accidentally or deliberately. If you or someone you know is hurting themselves, please seek help immediately. Self-injury is a sign of much deeper issues that need to be addressed.

Of course, everyone deals with negative thinking, but when it becomes intrusive and all-encompassing, it’s a cause for concern. People who have frequent negative thoughts usually suffer from a lack of control over emotions, which can lead to other problems in life. This destructive behavior can be overcome, however, through mindfulness meditation, yoga, or other relaxing activities that require one’s full attention.

Pitying oneself might feel good in the moment, but it usually leads to stagnation and making excuses in the long run. This self-destructive behavior enables the person to wallow in their sorrows rather than take action to overcome a problem. While everyone deals with self-pity from time to time, people who frequently use this as an excuse to remain complacent may have deeper issues.

Separating oneself from others may be a sign of mental disorders such as social anxiety, depression, or PTSD, to name a few. Everyone needs alone time, but when someone isolates themselves almost completely, it might signal a bigger problem.

Hiding your emotions might feel like a healthy way of dealing with them, but the exact opposite is true. Society encourages us to put on a mask and pretend, but many people are hurting deeply inside because of this. Refusing to acknowledge emotions to appear strong or to appease others will only backfire and lead to a breakdown later.

People might think there’s no harm in trying to please others, but some people take this to the extreme. Allowing others to walk all over you just to keep them happy only results in your own misery. Plus, they won’t respect you and will take advantage of your self-sacrificing behavior. This self-destructive behavior is often overlooked because it seems relatively harmless; in the end, however, it causes pain for both parties involved.

Being proud of oneself isn’t a problem; it only becomes harmful when taken to the extreme. For example, if someone refuses help just because they have too much pride in themselves, it’s considered a self-destructive trait. Everyone needs help at some point; no one can do everything singlehandedly.

Reckless spending, drug abuse, hypersexuality, stealing, and other impulse behaviors are classic signs of self-destruction. A person who suffers from this might have a personality disorder or bipolar disorder, which makes it difficult for the sufferer to control their emotions. This, coupled with an inability to assess consequences, makes a person prone to impulsive behaviors.

This might include avoiding exercising, eating junk foods, not prioritizing sleep, drinking too much alcohol, or other destructive behaviors. If a person doesn’t seem interested in taking care of themselves, they might be sabotaging themselves without even knowing it.

Not prioritizing work, school, or other responsibilities is a sign of destruction. Basically, this means the individual can’t or won’t take care of their needs and would rather ignore life’s demands. While appealing at times, this decision will only lead to detrimental outcomes, such as losing a job or getting kicked out of school.

Becoming a workaholic often means you’re using work as a means of burying something else going on in your life. People have many types of escapes available to them, and some of them choose work as a way to forget their problems. However, drowning yourself in work may lead to burnout and other health problems. 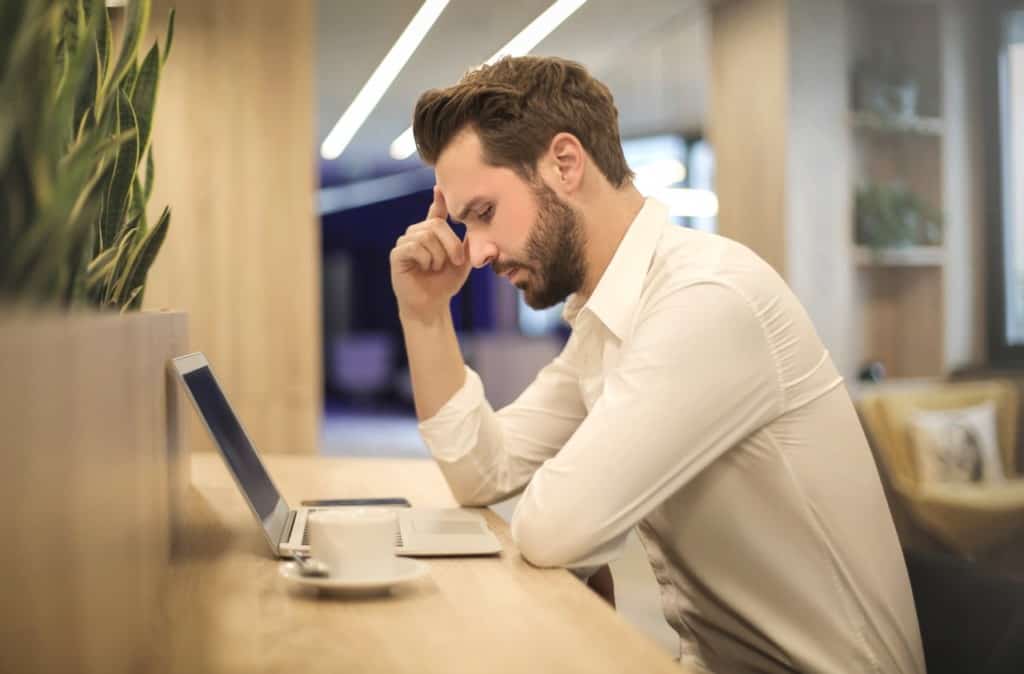 While being overly sensitive is often a genetic trait and can’t be helped, some people who feel things more deeply use this as a way to manipulate people. For example, if someone feels as though they have to walk on eggshells around a person, this is a self-destructive behavior. The overly sensitive person might not mean to make them feel this way, but they still use their emotions to control the situation or person.

Oversensitivity is associated with disorders such as anxiety, depression, and borderline personality disorder. Remember that sensitivity is not always a bad thing; it only becomes destructive when it severely affects relationships or impairs a person’s functioning in daily life.