Physical beauty is often coveted in our culture. People think that if you’re attractive, you’ll naturally end up in a happy long-term relationship. Surprisingly, this isn’t true. Attractive people aren’t always lucky when it comes to their love life.

The blessings and curses of being physically attractive don’t stop at troubled relationships. Studies reveal that beauty affects your ability to get a job, whether you’ll be convicted of a crime and whether you get good health care.

While it may seem that people who are more physically attractive have an easier time finding a partner, this may not always be true. Physical attraction definitely plays a role in selecting a partner. People are first drawn by what they see. Attractive people have an easier time drawing new people and potential partners in. There’s no denying this.

However, the attraction is more than just about the outside. Attractive people can have just as many struggles finding someone to connect with as someone who has average looks. There are plenty of reasons that someone beautiful and fit may have the same dating woes as everyone else.

Here Are 7 Surprising Disadvantages Of Being Drop-Dead Gorgeous 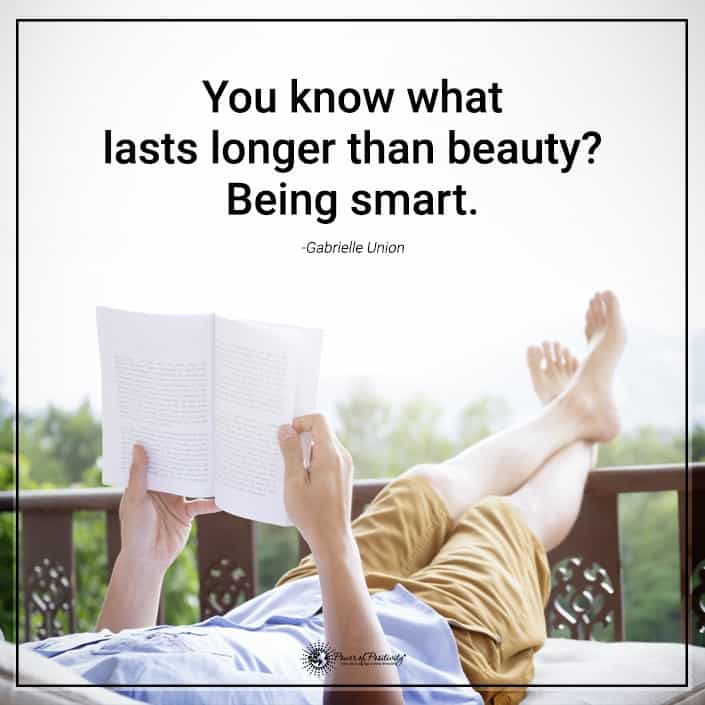 So, it would seem that being attractive isn’t all it’s cracked up to be, especially when it comes to long-term relationships. Here are seven reasons why an attractive person may not be able to find a long-term partner.

“Attractiveness can convey more power over visible space, but that in turn can make others feel they can’t approach that person…” – Dr. Tonya Frevert

1. Because there are too many options

While this may not seem like much of a problem, having too many options when it comes to dating can be just as difficult as having no options at all. Social psychologist Christine Ma-Kellams explains, “I think attractiveness gives you more options in terms of relationship alternatives which might make it harder to protect a relationship from outside threats. In this sense, having too many other choices is likely not beneficial for relationship longevity.”

Having an overwhelming number of choices regarding dating can make it hard to connect with one person. After all, dating is something that can lead to connecting and falling in love with someone for the rest of your life. The idea of having to choose one of many can be daunting.

2. Potential partners are wary of you

Attractive people may intimidate potential partners from making a move because they’re vibrantly aware that they have an array of different people to choose from. This can stop the good-hearted and genuine people from trying to make their move and get to know a person better. It can be disheartening to be part of a competition for someone’s affection, and people may not want to risk being turned down.

Attractive women sometimes find it hard to feel at ease in social settings. They may experience a lot of unwanted attention, so they are more guarded. This makes them come across as cold or stoic. Or they may not be comfortable initiating conversations because they’re used to others initiating towards them. Surprisingly, attractive people can lack self-confidence. Because they have experienced being used in the past, they keep people at a distance to protect themselves.

3. They’re judged by their looks

After all, this is the first thing that many people see when they meet another person. Attractive people can be judged on their looks just as easily as people who aren’t as attractive. Whether this comes with the “Ditzy Blonde” stereotype or the “Meathead Jock” stereotype, attractive people are often judged based on their looks. This snap judgment makes it hard to make a real connection with someone after they’ve already decided your personality based on how you look.

Attractive people are no different from anybody else. They have good days and bad days, chores to do at home, and bills to pay. But beautiful people are often held to a higher standard than other people. There can be an expectation that they are hard to get to know. These perceptions aren’t usually based on knowing the attractive person, but based on their good looks. Because of such judgments, potential partners often distance themselves from an attractive person.

Social psychologist Lisa Slattery Walker explains, “We have a whole set of cultural ideals about beauty that let us say if someone is attractive – and through those same ideals, we begin to associate it with competence.”

4. People want to use them for their bodies

One psychological study found that many attractive people see their beauty as a detriment. But why?

Attractive people often face the unique challenge of people using them for their looks and their bodies. They may be faced with people who try to get close to them and feign interest in them long enough to get intimate, and then being dropped emotionally. This may put people on edge and make them closed off from connecting to other people because they’re used to being used.

Attractive people are often unsure of a partner’s real intentions. This makes them prone to being guarded in dating. They aren’t sure if they can trust the person because they’ve been used in the past.  You often read stories about beautiful celebrities finding long-lasting love with a very normal non-celebrity type person because this person loves them for who they really are, not just their beauty.

Attractive women sometimes find it hard to feel at ease in social settings. They may experience a lot of unwanted attention, so they are more guarded. This makes them come across as cold or stoic. Or they may not be comfortable initiating conversations because they’re used to others initiating towards them. Surprisingly, attractive people can lack self-confidence. Because they have experienced being used in the past, they keep people at a distance to protect themselves.

In part, this awkwardness may stem from the whispers they hear behind their backs.  Good-looking people often have a stigma attached to them that assumes that they’re loose. Attractive people are often seen as sexual creatures and nothing else.

Their self-esteem is stripped from them, and people often refuse to see them as wholly realized people with interests and opinions. It can be extremely draining and put them off of dating.

Isabell Giardini, a 22-year-old Italian beauty who signed with Major Models, mentioned, “When men see beautiful women, they are more concentrated on how she looks because they want to ‘have’ her, and so they don’t want to go deeper and get to know her…”

Hence, attractive people will be faced with the problem of trying to figure out what people really want from them. They’re often stuck with trying to figure out if someone is interested in them for their personality or looks, which can make connecting with people difficult.

7. Their looks can cause drama

This can range from people talking behind their back based on stereotypes associated with their looks or even the source of jealousy. Dealing with drama can be difficult for any person, and attractive people are no different. The drama can make dating difficult because the word of drama often spreads quicker than it can be contained. Everyone loves drama, except when it comes to drama based on your looks.

That kind of drama can also relate to jealousy–a problem that can destroy a relationship, according to psychologists.

Your potential partner may assume because you are attractive, you will flirt with everyone around you. They assume you may cheat. This can be hurtful because it’s making an assumption about your character simply based upon your appearance. This type of mistrust eats away at a relationship.

Beauty Is As Beauty Does 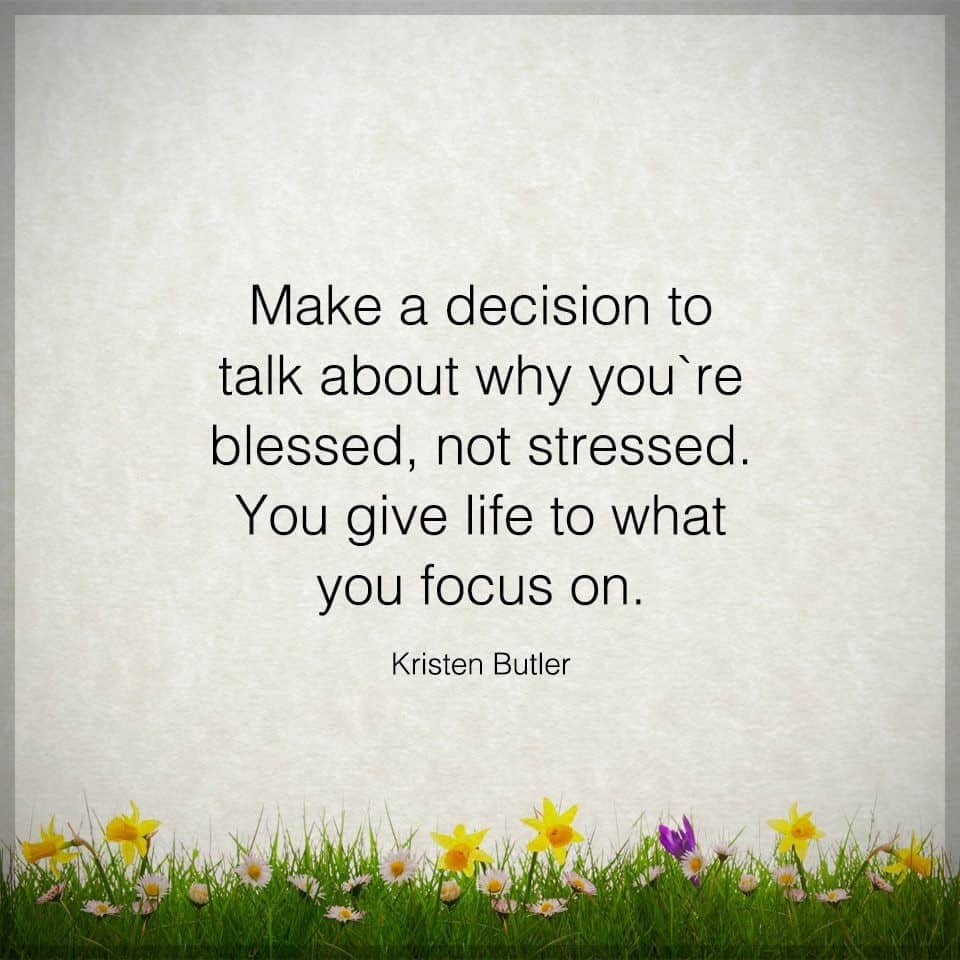 In classic literature, the story’s heroine is always beautiful on the inside and the outside. These old classics taught its readers the importance of good character. Attractive people shouldn’t be overly concerned about their looks to the neglect of their character. If your identity is so tied up in your looks, you may find yourself falling short in humility. This can seep into your relationship without you realizing it.

We all have blind spots, and it’s helpful when someone points them out, even though it’s hard to hear. Find a good, trusted friend and ask them to point out any character areas where you need to grow. Listen to their hard truth and then find ways to grow in good qualities such as these:

These qualities are the most attractive and much deeper than any physical beauty could be. Read books about character development. Attend church or your place of faith where they teach the importance of character. You may have missed out on these teachings growing up, especially if your parents were overly concerned about your looks. You can change and learn how to be the best person you can be, so your relationship lasts forever.