Do you have a strong personality? If so, people may describe you as assertive, dominant, or even intimidating. Strong characters tend to know what they want in life and speak their mind confidently. Strength means they don’t sit on the sidelines and wait for anyone to give them directions; they act without needing approval from others.

People with a strong personality seem to have no fear of anything. They’re not easily swayed by circumstances and roll with the punches, no matter what happens. Strong people benefit society in many ways, from watching over the vulnerable to tackling complex problems.

They also aren’t afraid to stand up to bullies or people who belittle others. People with a headstrong demeanor live purposefully and don’t hide from challenges. You have probably met many strong people in life, and they likely displayed some of the following traits.

7 Behaviors That People With A Strong Personality Display 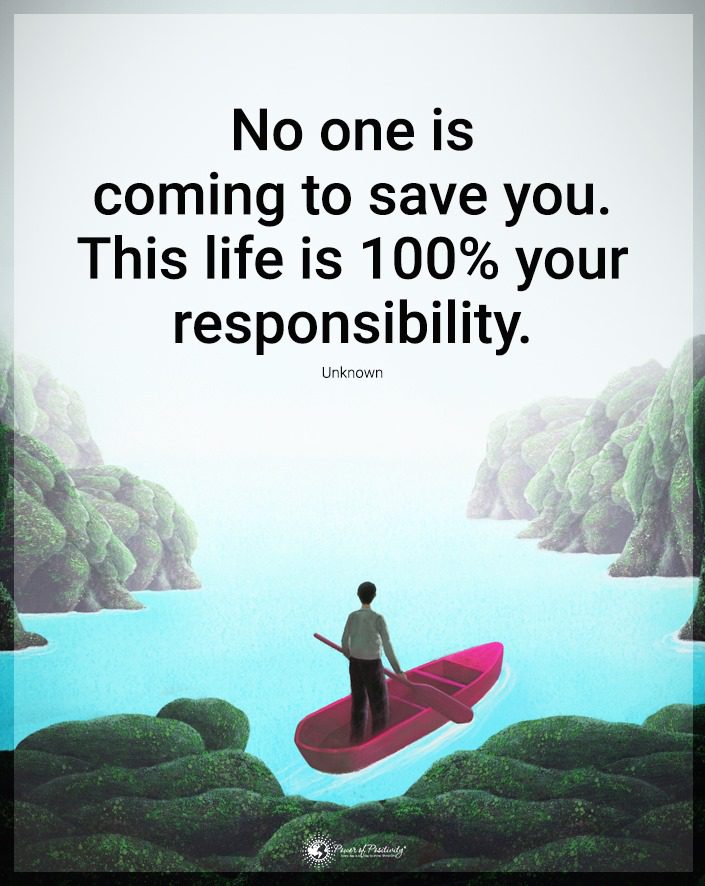 1.     Their Strength Means They Don’t Allow Disrespect from Others

People with a strong personality have no tolerance for disrespect or bullying. They have an aura of self-confidence and strength, which automatically repels those with harmful intentions.

For example, narcissists prey on people they perceive as quiet, weak, or vulnerable. However, a person with a strong personality would never allow themselves to be manipulated or controlled.

They have clear boundaries with people and demand respect, ensuring they surround themselves with authentic individuals. Because they don’t tolerate flakiness or inconsiderate types, it’s easy for them to avoid drama. When they walk into a room, their assured, composed energy shows people how to treat them without saying a word.

Someone with a strong personality doesn’t mesh well with overly harmful or toxic people. They know that having a positive outlook on life will enhance their well-being and make it easier to achieve goals. A strong person sees negative people as a drain on their energy and prefers to keep uplifting friends. This preference doesn’t mean they lack compassion or understanding about the inevitable suffering in life.

However, since they have an optimistic attitude, they naturally feel drawn to others with similar strength. They’re kind to everyone but only keep friends that inspire and motivate them toward greatness.

3.     They Don’t Require Validation or Approval.

A strong personality doesn’t need anyone to build them up or validate its existence. They already feel complete on their own, so no words of praise or criticism phase them. Strong people aren’t arrogant or aloof; instead, they have a clear sense of self and move through life with ease. This clarity of identity means they’re not constantly searching outside themselves for approval.

They get the job done because it’s their duty, not because they expect fame or attention.

If you know a strong personality, you probably notice that they often don’t ask for help. Instead, they would rely on themselves for the answers since they’re confident in their abilities. These people like to learn about subjects in-depth and remain curious throughout life. If they want something, they do what it takes to achieve it without complaining or feeling sorry for themselves.

This independent streak gives them a strong work ethic and allows them to become a jack of all trades. They only ask others for assistance as a last resort or if it’s a complex problem requiring specific knowledge. Of course, they have a small support system, but take full responsibility and don’t expect others to save them. 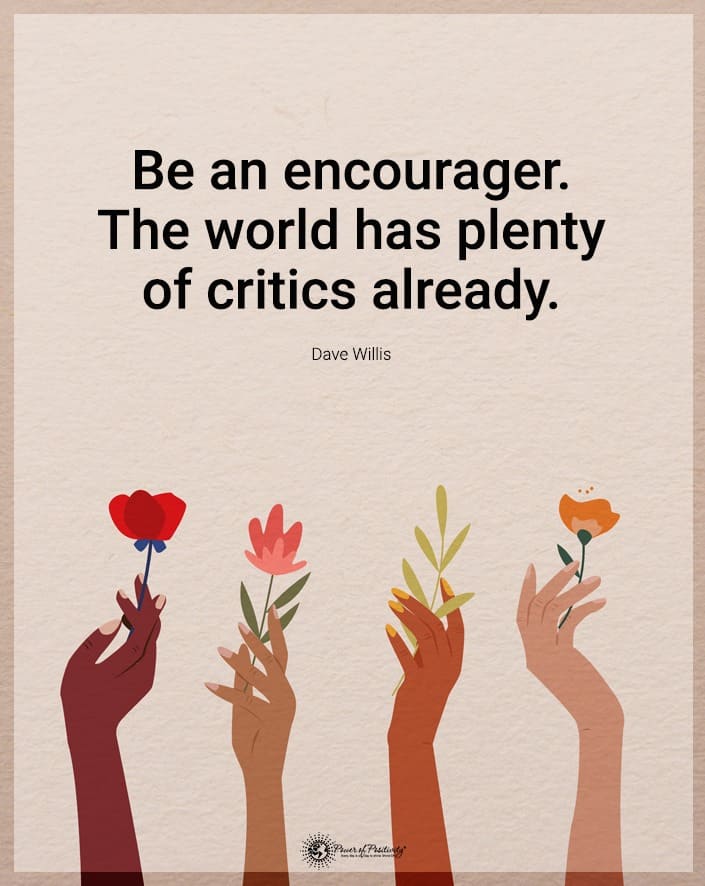 5.     A Strong Personality Holds Their Ground.

They don’t need others to speak for them or tell them what to think. They’re independent thinkers who come to their conclusions and don’t mind standing alone. After all, they would rather be a lone wolf than go along with the crowd, anyway. In debates, they listen to the speaker without interrupting but will firmly stand their ground.

The strong personality doesn’t change their opinions on a whim just to fit in with others. They have clear convictions and live according to their standards, not society’s expectations. Strong people dare to live authentically and never sacrifice their values to maintain the status quo.

While a strong personality might have a stubborn streak, they remain open-minded and flexible. They stand their ground but aren’t afraid to admit when they’re wrong. So, once they’ve gathered all the facts and heard every side of a story, they might change their minds. They fluidly move through life, despite having sincerely held beliefs.

This ability also means they’re open to new experiences that will help them grow. Whether that means changing their career or moving to a different city, they’re always looking to expand their horizons.

Finally, strong people know when to stop talking and listen to others without feeling a need to interject. They realize that relationships require effort from both people, and if one person doesn’t feel heard, it creates an imbalance. It’s also a basic rule of respect to consider others’ thoughts and opinions. Plus, studies show that active listening enhances trust and empathy in relationships.

A strong personality isn’t domineering or controlling but sees everyone as equal to them. Just as they ask for respect in relationships, they reciprocate by treating others with decency and compassion. Despite what the word implies, being strong doesn’t mean steamrolling over others. It means feeling confident in your skin and permitting others to do the same. 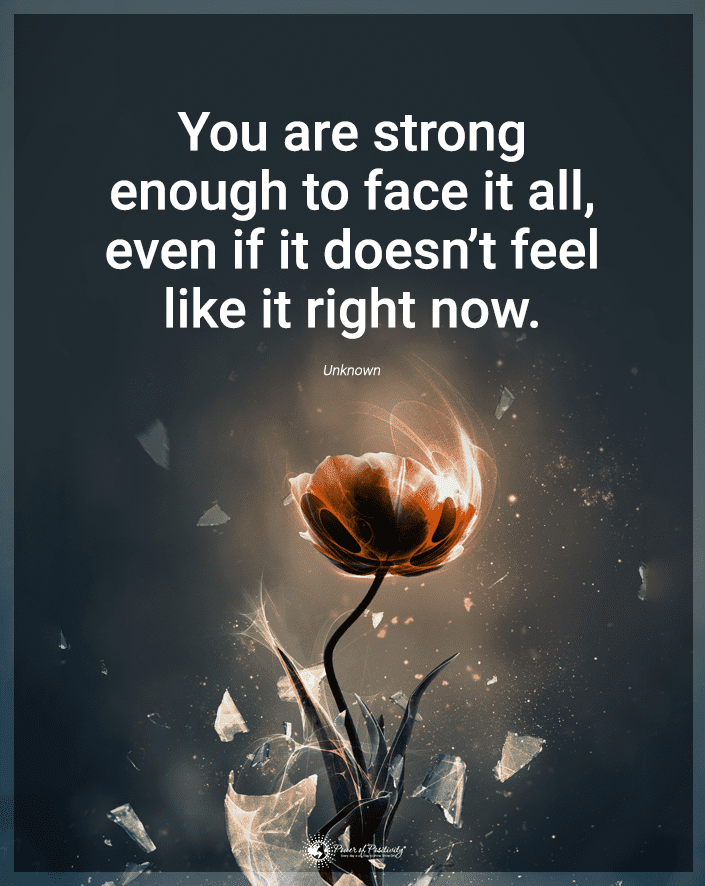 Final Thoughts on Basic Qualities of a Strong Personality

Some people may shy away from those with strong personalities because they intimidate them. However, influential people attract others and have a calm, open demeanor. They’re not interested in trampling on others to appease their egos.

Instead, they have learned to feel secure within themselves and don’t need strength from others. This self-confidence radiates outward and makes others feel safe in their presence.

While they don’t tolerate disrespect or toxicity, people with strong personalities still treat everyone with basic kindness. They have learned to accept reality, both good and bad. We can all benefit from having a strong person in our lives, someone to anchor us in turbulent times.