“Hypocrite: The man who murdered both his parents, and then pleaded on the grounds that he was an orphan.” – Abraham Lincoln

When searching for an introductory quote, this one by Abraham Lincoln was simply too good to pass up. It’s quite clear that ‘Honest Abe’ – a man known for his tendency to always tell the truth – possessed little sympathy for those who didn’t.

(Tennessee William’s quote “The only thing worse than a liar is a liar that also a hypocrite” was also considered.)

What is a hypocrite?

Quotations aside, hypocrites are among the worst type of dishonest people. Dictionary.com defines a hypocrite as:

Anyone else think “politicians” or “celebrities” when reading the definition?

Fortunately, with the proliferation of news outlets and social media, being a hypocrite is tougher business than it used to be. (An eye-opening activity: search ‘hypocrite’ on Google, narrow results to ‘past week’ or ‘past 24 hours,’ and click on ‘News.’)

According to a research team the University of Southern California (USC), hypocrisy comprises one of three behaviors:

(1) Moral double standards occurs when a person is vindictive about a perceived offensive act of someone else; yet, shows little hesitance or guilt in doing the same thing. (Example: cutting someone off in traffic.)

(2) Moral duplicity is generally the one we use to define the act. Moral duplicity is when someone claims to be honorable in their motives, but this is known to be a complete falsehood. (Example: a politician citing neutral views on an issue despite indisputable evidence to the contrary.)

(3) Moral weakness is type of cognitive disconnect wherein a person’s beliefs or morals are trumped by their lack of self-control; thereby, they engage in the act knowing it to be wrong. (Example: a clergy member taking a vow of celibacy and then engaging in sexual acts.)

The difference between ‘hypocrite’ and ‘hypocritical’

If we’re honest with ourselves, most of us have been hypocritical at one time or another. Does this make us a Bona Fide hypocrite? No, it does not. At least, to a reasonable person it should not.

Someone labeling another as a hypocrite – as with a being labeled a “liar,” “degenerate,” “manipulator,” etc. – is a serious accusation, and one that brings potentially life-changing consequences.

It’s all a matter of proclivity and frequency. In other words, does the person truly live as a hypocrite, liar, degenerate or manipulator? Can they be defined as such?

How is the relevant to the title of the article? Well, “catching” someone doing something perceived to be hypocritical may not warrant tagging them with the title of “Hypocrite.”

Perhaps the best course of action is to use our best judgment (including understanding the situation); and when possible, appropriate, and ethical, remain discreet. Don’t be the source of office gossip, for one.

Here are 7 behaviors, beliefs and tendencies of hypocrites that may reveal their true identity: 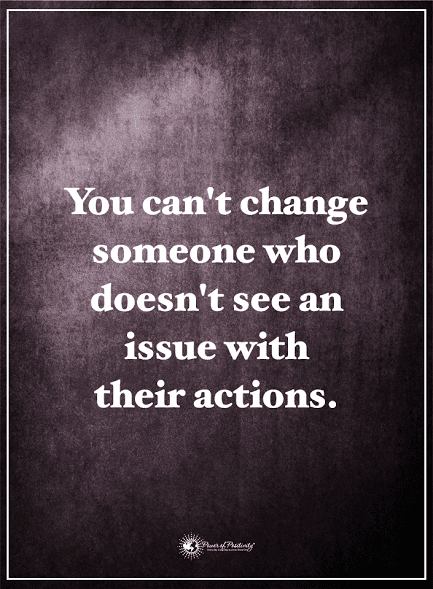 1. Attempting to punish someone for “pointing out” any wrongdoings

If their hypocrisy has crossed the line, you – acting in good conscious – bring knowledge of such to their attention. Instead of the person admitting fault and apologizing, you are berated and belittled. Perhaps the hypocrite will go a step further and try to humiliate you publicly.

2. Aura of condescension and superiority

A hypocrite’s level of arrogance and superiority is borderline narcissistic. Attempt to engage them as equals, as you’ll likely walk away feeling like a student who has just been reprimanded by the teacher. They’ll (directly or indirectly) mock your intellect, maturity (oh, the irony!), or stability.

But those rules are very much applicable to others. Like the notorious gangster Al Capone, hypocrites are “above the law.” That’s because their innate sense of entitlement excuses them to act how they please. As others are inferior, rules must be used to keep them controlled.

4. Excuses, lies, and more of the same

Predictably, hypocrites are prolific (often pathologic) excuse makers and liars. The truth, no matter how convincing the evidence, is of no concern to them. If you watch any courtroom proceedings on TV, you’ll assuredly witness a  hypocrite/narcissist blurt some bold-faced lie – and in front of a judge; in front of someone who can throw them in jail. Enough said?

High expectations of others and little to no expectations of themselves. So perhaps this is all that needs to be said. The hypocrite may be articulate and charming in their manipulative efforts, but they’ll never (ever) emulate any standard they set forth for others. 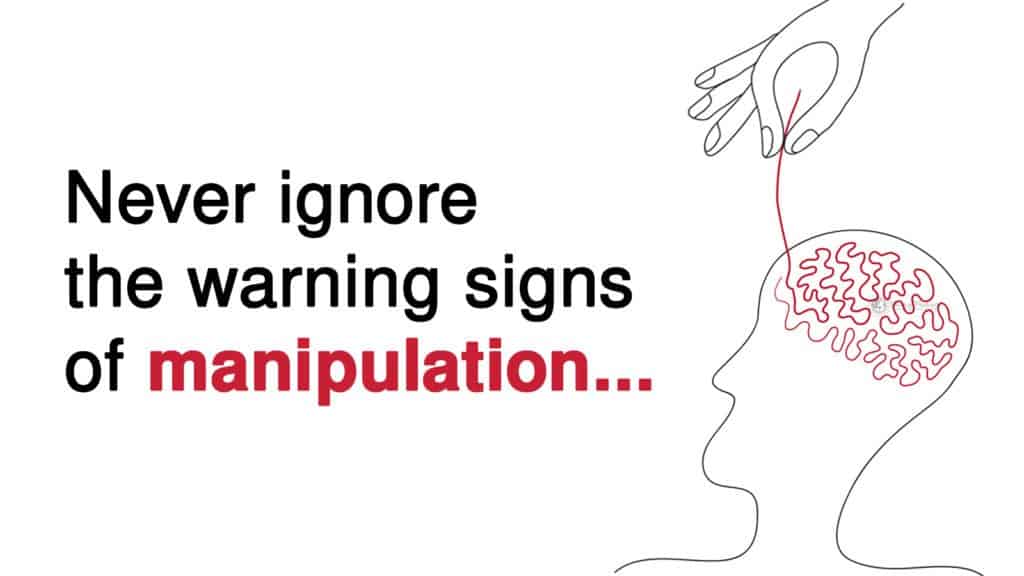 Many hypocrites will make excuses for their bad behavior. Often, these stories are crafted to dramatic effect; to gain the sympathy of others. They’ll insist they hate drama, and yet are probably the most dramatic person you’ve ever come met.

It doesn’t matter how egregious the behavior, how boldfaced the lie, how impulsive the act – it is never the hypocrite’s fault. In retort, the phony may even rehash some of your (real or perceived) mistakes, in an effort to justify your accusations (which they really don’t care about, anyways.)