Procrastination is a near-universal trait, which is interesting because procrastinating almost always makes our lives more difficult. So why do we do it? Well, this is where it gets just a bit more complex.

Some people think that one’s personality has much to do with whether or not we procrastinate. It’s generally accepted that deliberative, less disciplined, and underachieve people have a stronger tendency to procrastinate.

Other theories have more of a task-oriented approach. Tasks that are considered tedious, confusing, and stressful are more likely to be put off. This only seems natural; after all, who wants to take the garbage out or go shopping for carpet? (Sorry to those who enjoy these activities!)

The thing is that neither of these “theories” is accurate. The reasons for this are: (1) we don’t always procrastinate, (2) individuals procrastinate for different reasons, and (3) we procrastinate often depending on mood or frame of mind. In other words, the reason for putting things off cannot neatly fit into pre-defined categories.

Dr. Theo Tsaousides, neuropsychologist and author of the book Brainblocks: Overcoming the Seven Hidden Barriers to Success, cites that there are seven reasons for why we put stuff off and five things that we can do about it. Here are the seven reasons that he cites in his writing: 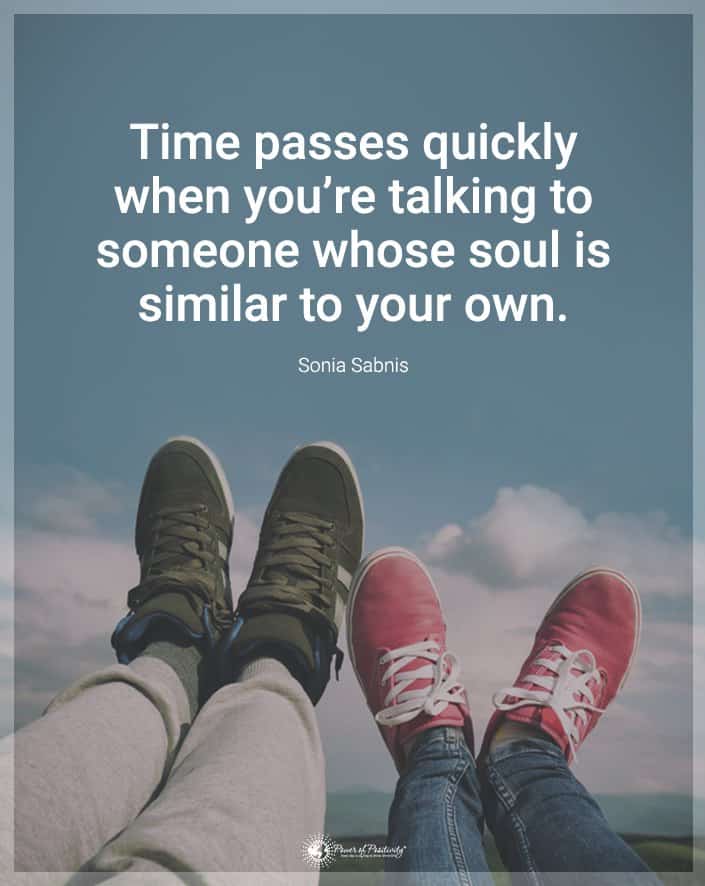 Sometimes, we’re just not in the mood to do something, so we put it on the back burner. Example: making the bed.

Procrastination is often the result of uncertainty, especially when dealing with a new task or situation. Example: learning to change the oil in your car.

Either having too little or too many options can overwhelm us, leading to us stalling on something. Example: searching for a new job.

Being unsure about what to expect or uncertainty regarding whether or not something is worth the effort. Example: studying for an exam.

Seeing a task as irrelevant towards the pursuit of your goals. For example, the boss assigns some mundane task to be completed by a specific time.

Being short on energy, money, time, or other resources required to complete a task. Example: feeling too tired to look for a new place to live, not having enough savings needed to live somewhere else, or feeling overwhelmed to the point that investing time to look for a new home is too much to handle.

The task requires a specific skill set that one believes they either don’t possess or think that they don’t have—for example, an artistic or scientific endeavor that one would like to undertake.

With procrastination somewhat defined, it’s abundantly clear that procrastinating saps our productivity and makes us feel worse. The critical question now is: what are we to do about it?

It’s important to understand that procrastination is something that we all deal with; even those who have achieved some of the most incredible feats in history have had to face it.

Also, we must avoid labeling ourselves as procrastinators. After all, there are certain things that we’ve done that may have been difficult and time-consuming, yet we mustered the fortitude to accomplish them anyway. Nobody escapes procrastination, but some get trapped by it.

“Procrastination is the thief of time, collar him.” – Charles Dickens

That said, here are five things we can do to defeat this productivity killer: 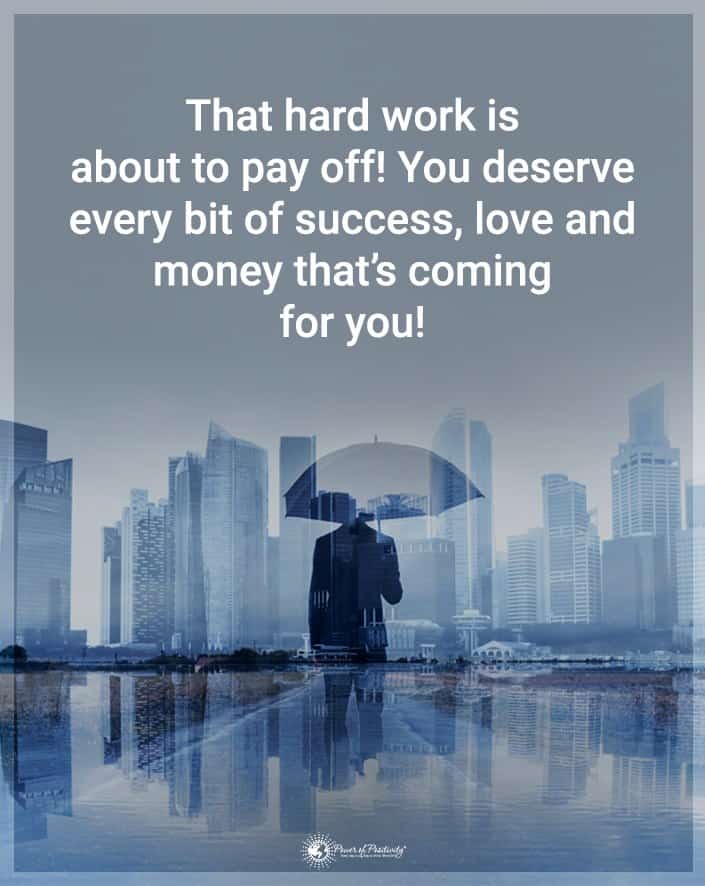 How many of us are guilty of waking up, get ready for work, and then jumping on Facebook, Twitter, or E-mail (raises both hands). Yeah, social media and e-mail have a prominent place in many of our lives nowadays.

To get into a work groove, set aside the first 30 minutes of each day for work and work only. The reason for this is simple – it allows us to get into a productive mindset and gets the flow going early. Also, taking on something productive for the first half-hour will make it much easier (and more guilt-free) when we do indeed update our Facebook status or reply to Mom’s email.

Here’s something worth thinking about: willpower, much like physical strength, is a depleting resource. Just as we can’t go for a morning run and expect to have much left in us to bike afterward, we can’t continuously satisfy the call of distraction and perform good work throughout the day.

If it’s social media that is the primary culprit, turn off the cell phone. If it’s the chatty secretary, set aside some other time to catch up. Take on the mindset that a “work first, play later” outlook is necessary to maintain our energy reserves and accomplish what we set out to do.

Difficulties in starting a task or becoming distracted while working on a task are the two forms of procrastination, and usually progresses in this way:

(a) We tell ourselves that the task needs to get started.

(b) We get stressed out.

(c) We find something more enjoyable to do.

The reason why this sequence is so prevalent is that we’ve become so accustomed to it. We rationalize with ourselves and don’t see why checking Facebook for five minutes is a big deal, but it is. It’s a big deal because it sets neural pathways in the brain that seek pleasure instead of doing what’s necessary.

This can all be changed through having a stronger sense of self-awareness.

(a) We start a task or tell ourselves to start.

(b) We get stressed or bored.

(c) We recognize the thoughts of boredom or stress.