Did you know that a staggering 2 billion people, or 30% of the world’s population, have anemia caused by an iron deficiency?

Iron plays a vital role in many bodily functions. Primarily, they carry oxygen in the blood to all cells in the body. Additionally, iron helps maintain healthy skin, hair, and nails. Iron makes up an important part of the protein hemoglobin, which carries oxygen from the lungs to other parts of the body.

Women, especially during childbearing years, have the highest risk of iron deficiency because of the loss of blood during menstruation. The Centers for Disease Control and Prevention recommends 18mg of iron per day for 19-to-50-year old women and 8mg per day for men.

Plant-based sources of iron include the following: 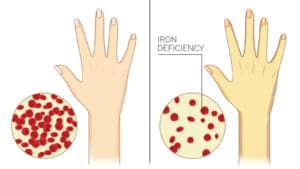 Add a serving of one of these foods to your menu each day to keep from becoming deficient in this vital nutrient.

Here are 5 signs you may have an iron deficiency:

With so many people worldwide showing signs of iron deficiency, you should know what to look for in order to prevent any serious health problems from occurring.

Extreme exhaustion can signal many different ailments and conditions. So consider having your iron levels checked if you feel this way for prolonged periods of time. According to the National Heart, Lung, and Blood Institute, fatigue is the most common symptom associated with iron deficiency and occurs because the body can’t efficiently carry oxygen to your blood. If you don’t have enough oxygen in your blood, you will quickly become lethargic and weak.

In addition, the red blood cells in your body may contain less hemoglobin than normal, and this can cause fatigue as these cells will have trouble carrying oxygen from the lungs to the rest of the body.

Another telltale sign of iron deficiency is hair loss; while losing around 100 strands per day is normal, a significant amount of hair loss can point to a serious underlying problem. According to Marilyn Murr, MD, clinical assistant professor of family and community medicine at the School of Medicine at the University of Texas Health Science Center at Houston, “When hair follicles don’t get enough oxygen, they go into a resting stage, and hair falls out and doesn’t grow back until anemia is improved.”

If you notice excessive hair loss, make sure to up your intake of iron-rich foods, or consider taking iron supplements. 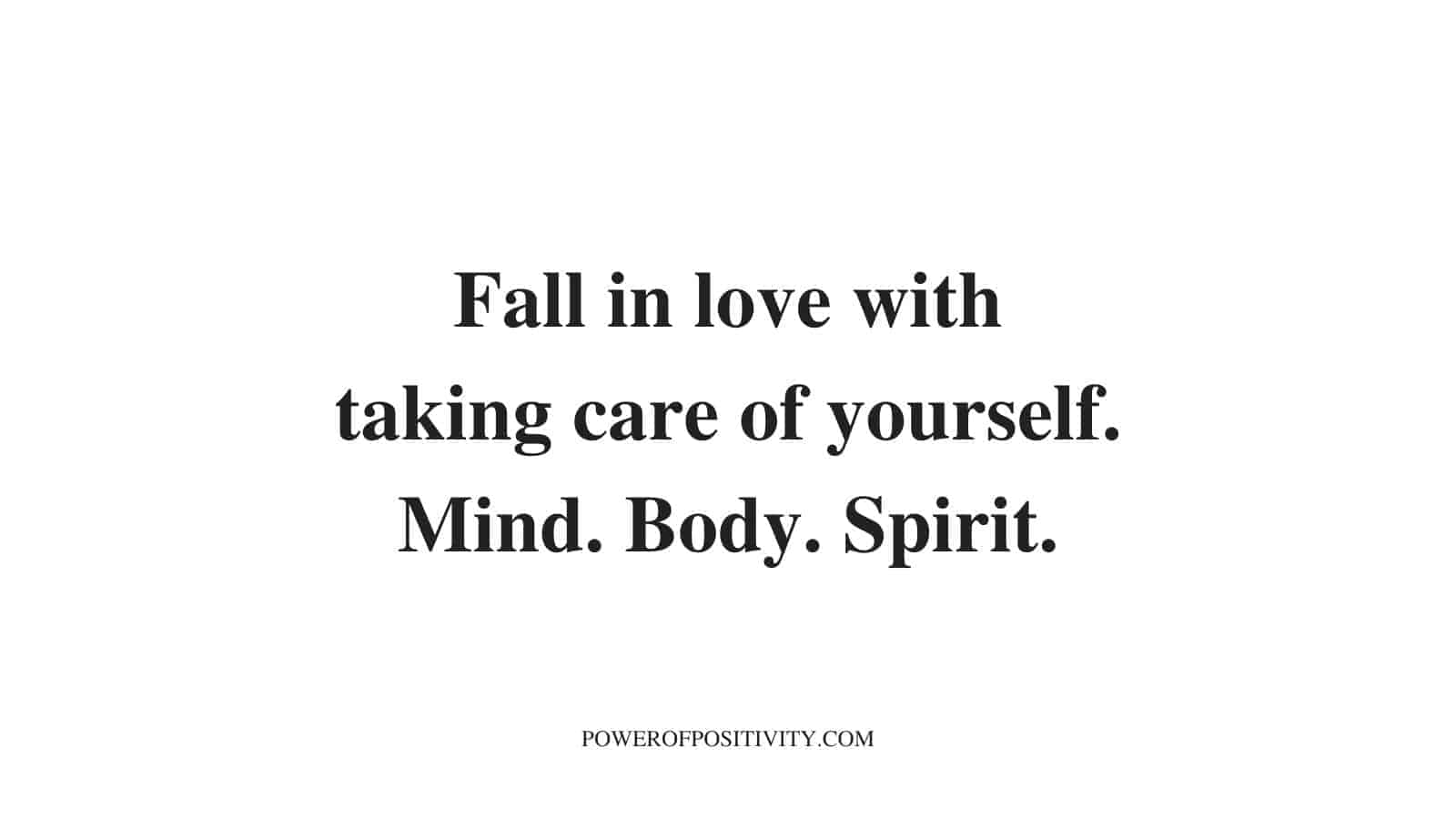 If you have an iron deficiency, your body won’t produce enough white blood cells. This nutritional lack might make you more prone to infections.

Though many people have pale skin and don’t have any illnesses or deficiencies, a lack of color in the skin could point to an iron deficiency. Hemoglobin in the blood contributes to the skin’s rosy color. So having low levels could make the skin appear ghost-like. Dr. Murr says this: