Did you know you dream every night? When you sleep, you dream approximately two hours a night, but you don’t remember these nocturnal visions most of the time. You might dream in vivid colors or black and white. Dreaming occurs in all stages of your sleep. However, those you experience during your rapid eye movement stage (REM) of sleep are the most detailed and accurate. Some people say they’ve had a dream that came true shortly afterward. Could that be real?

Here are five signs your visions can come true.

1 – Your dreams are spiritual in nature 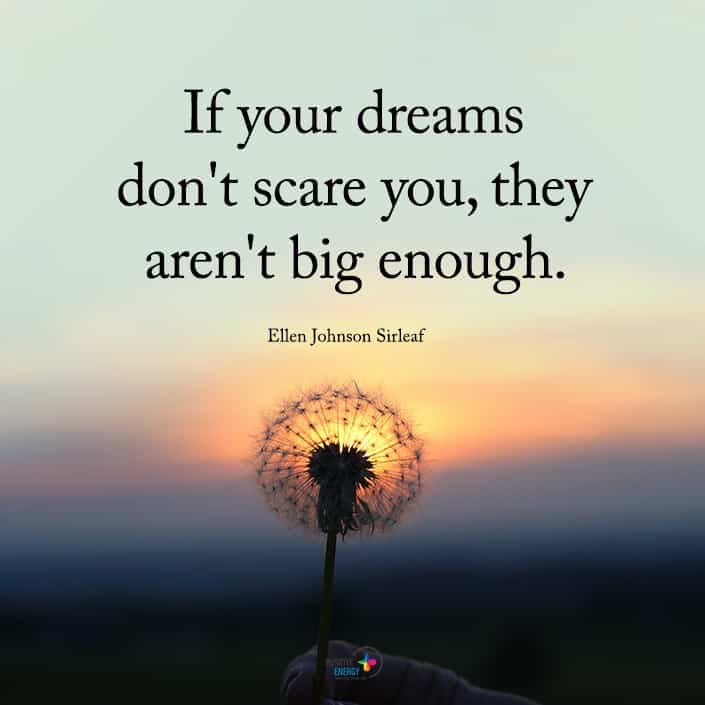 If you read the scriptures, you know that visions were often how God conveyed a message to someone. For example, King Solomon received his wisdom in a dream. Do not forget how Joseph, Jesus’ earthly father, was told to take his little family to Egypt to flee Herod. Today, individuals believe that God still speaks through dreams. Dreams are symbolic, which can make them challenging to interpret. Even though your dreams are symbolic, it doesn’t mean they will not come true.

Sometimes, people you know or have seen appear in your dreams. One woman told the story about how she’d been praying about going on a mission trip to Texas but wasn’t sure what to do. She had a dream about Whitney Houston. At first, she couldn’t understand why she had dreamed about this singer, but then she realized her last name was the answer to her question about going on the mission trip.

These stories may sound silly in today’s world. But your visions do come true when you’re looking closely at the symbols.

2 – You sense your vision is telling you something

Dreams can pull up something that’s deep inside you already. For example, they may help you finish a project or create something new. In 1953, scientist James Watson dreamed about two intertwined snakes with heads on opposite ends. The dream gave him an understanding of a double helix, the structure and the shape of deoxyribonucleic acid, or DNA. DNA is in all cells of every living thing.

A long list of other creative ideas has come about because of the visions of famous authors, musicians, and inventors. These phenomena are hard to dispute because the world benefited from the books, songs, or inventions that changed the world.

Researchers found that an individual’s dream was meaningful according to their dream. So, if you dream about a friend who protects you, then you’ll feel more affection toward your friend. If you envision that your friend betrays or hurts you, you won’t feel affectionate towards your friend. So, your visions have the power to affect your feelings about people or situations. This suggests that it can affect your emotions when you dream before you even wake up!

Because your dreams come from deep inside you, some individuals feel dreams reveal hidden truths you might otherwise miss. This type of dream is called an intuitive dream. For example, one person told a story about how she imagined she was diagnosed with a severe disease. A couple of months later, she found out she had cancer. Her mother had died because of cancer several years earlier, and she’d been experiencing shortness of breath and fatigue. What occurred was that her intuition brought up something that she knew deep down inside. Her vision showed her a hidden truth. 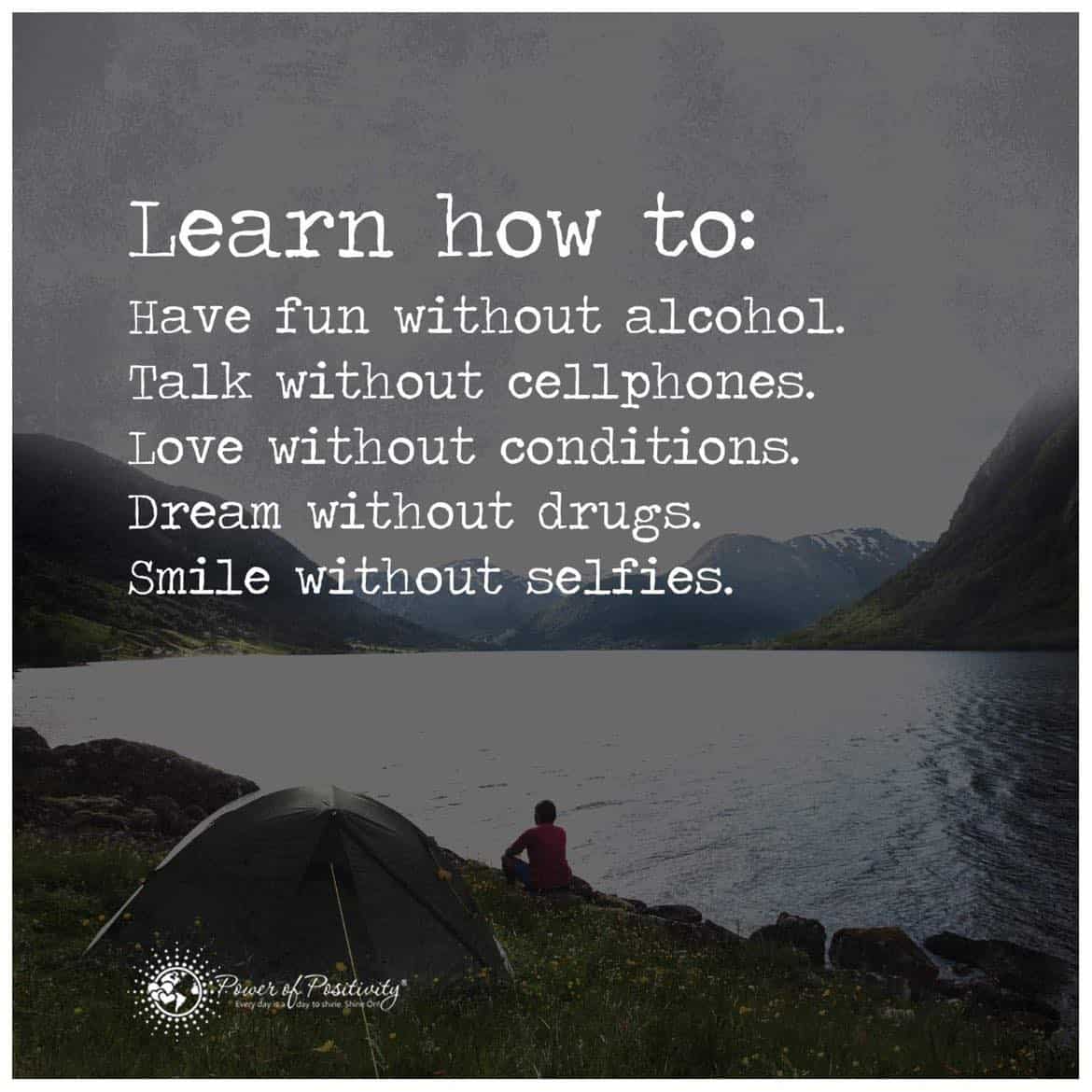 5 – Signs a dream can warn you

Your nightly visions can serve as a warning to you. They call these precognitive dreams. This type tells you about something that is going to happen.  In 1860, President Abraham Lincoln reportedly had a nightmare where he was walking through the White House. He came up to a coffin surrounded by guards. When he asked one guard who had died, the guard told him the president had been assassinated. A few days later, John Wilkes Booth assassinated President Lincoln.

Some people said this wasn’t a precognitive dream since Lincoln had survived an early assassination attempt. But others believe his dream was a warning about what was to happen to him.

How can you make your dreams feel real?

If you want to make your dreams feel real, try eating these foods before your bedtime.

Can you have better dreams?

You can’t control your dreams, but you can improve your sleep, which increases their likelihood. There’s no guarantee you’ll remember your dreams, but being stress-free and well-rested may help you recall them in the morning so you can get the most benefits.

Tips for getting better sleep include the following: 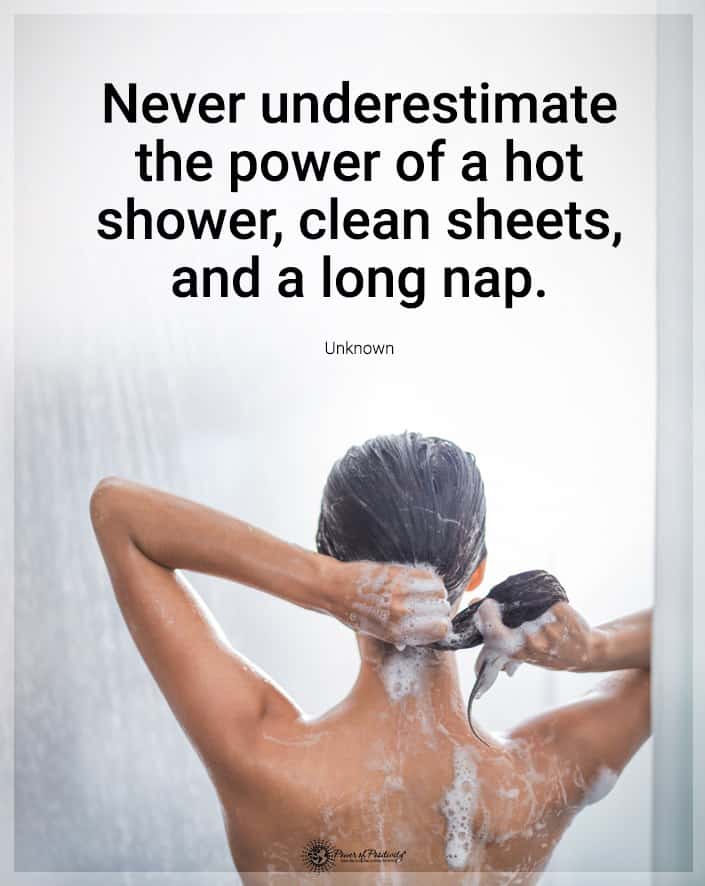 Final thoughts on signs your dreams are about to come true

You dream every night, even though you may not remember each one. Your dreams can have spiritual significance or warn you what is coming. Or perhaps they could reveal a hidden truth to you or affect how you treat people. Dreams aren’t understood by scientists, but well-known scientific discoveries, songs, books, and inventions have resulted from them.