Dreaming is an essential part of the human experience. How can you tell if a disturbing dream is precognitive or not? First, you can usually recount a premonition dream in vivid detail.

The whole scene is so realistic it seems as if you’re there. The details are unique, and it’s easy to describe your dream to family and friends. However, any that are influenced by facts you already know aren’t considered prophetic dreams, nor are the ones that end up being self-fulfilled prophecies.

For example, you dreamt of visiting Mexico and decided to go that summer. Your dream wasn’t foretelling the future because you fulfilled it yourself. An article published by the Sleep Foundation says that most people spend a significant portion of their sleep time dreaming, so it’s no wonder some of these may be premonitions or precognitive dreams.

Can Precognitive Dreams Predict the Future?

The scientific community has little solid evidence about precognitive dreaming, so it’s considered anecdotal. However, some evidence suggests that your dreams may predict mental decline and the onset of sickness. In an article published by Medical Acupuncture, early warning signs for cancer and other diseases were predicted accurately in dreams.

It’s also possible for your dreams to be unusual in various stages of your life. Many parents-to-be report that they have strange dreams or nightmares. If you’ve had a traumatic event or have mental problems, you’re likely to experience nightmares that affect your sleep patterns. These dreams are unsettling, but they’re usually not prophetic. Understanding the Various Types of Dreams

Your dreams are usually a reflection of your feelings and life experiences. They can help you understand yourself better when you reflect on their deeper meanings. Although humans have pondered the dreamworld since the beginning, it remains an enduring mystery.

The brain is still active while you sleep, and it uses mental images to interpret your waking experiences. Many of your dreams are fleeting and don’t make any sense. However, some can be so frighteningly vivid that you believe your foreseeing the future.

Science offers no definite answers for why you dream. There are several types of dreams, including prophetic ones. Here is a list of the most experienced night visions.

Remember your scary childhood dreams about the wicked monster hiding under your bed? Nightmares can be quite disturbing dreams. If you watch a horror movie before bed, are sleep deprived, or have a health issue, you’re more apt to have one of these scary visions.

Your desire to perform miraculous healings for yourself and others can manifest as a healing dream. In these inspiring fantasies, you may use mental powers to dispel illness and physical challenges. Your unconscious mind feels empowered with a sense of purpose and peacefulness.

Have your senses ever been so heightened during your rest that you realized that you were dreaming? This is called lucid, as you’re fully aware of your state, and you can often control the events. They can seem so real that when you awaken, you may still think you’re dreaming for a couple of minutes.

Sometimes, you’ll experience a specific dream-like a perpetual film loop. It’s often the same scenario, events, and sensations. These rerun dreams take an ominous turn when they are nightmares. It could be caused by internal conflict, or it could be precognitive in nature.

Precognitive visions are often called prophetic dreams because you may see future events before they happen. Those who believe they are psychic may claim these unique dreams as a supernatural gift. However, some may say that your subconscious creates these dreams from anxiety about the future.

Strange Instances When Precognitive Dreams Warned About the Future

Precognitive dreams allegedly predicted various anecdotes from past historical events. The evidence is completely subjective and can’t be scientifically verified, however, you can’t deny the strange connections. Here are some of the most well-known events that were allegedly foretold by dreams.

In 1865, President Abraham Lincoln became the first U.S. President to be assassinated. A close friend of the president later claimed that Lincoln told him about a dream that predicted his assassination. Was this all just a weird coincidence, or did Lincoln have a prophetic dream?

According to his friend, Lincoln described his dream in vivid detail. He was in a White House corridor and heard wailing and sobbing. Upon entering the East Room to investigate, he saw a body prepared in a casket. When he asked the mourning crowd what happened, they told him he was killed.

The dream apparently distressed Lincoln so much he sought counsel with his friend. Ironically, he had this dream only days before his assassination by John Wilkes Booth. Was Lincoln foreseeing the events that occurred on April 14, 1865, or was he internalizing his fears?

Another infamous case of alleged precognitive dreams involved a tiny village in South Wales. The disaster occurred in 1966, and sadly there were 144 students and teachers killed at a nearby school. It was in the town of Aberfan, and the landslide occurred from a coal mine. Dr. John Barker visited the site after the disaster, and he was a renowned British psychiatrist.

He interviewed those in the village which saw the landslide and its lethal aftermath. Dr. Barker researched thought patterns of people who believed that death was imminent. During the interviews, Barker discovered that at least 76 villagers claimed premonitions about the devastating landslide.

One of these interviews was with a mother whose ten-year-old-daughter had perished in the disaster. According to the mother, Eryl Mai told her about a nightmare she had one day before the tragedy. Mai said that her school had disappeared and was covered in a black substance. Was the little girl having a premonition, or was her dream open to interpretation? 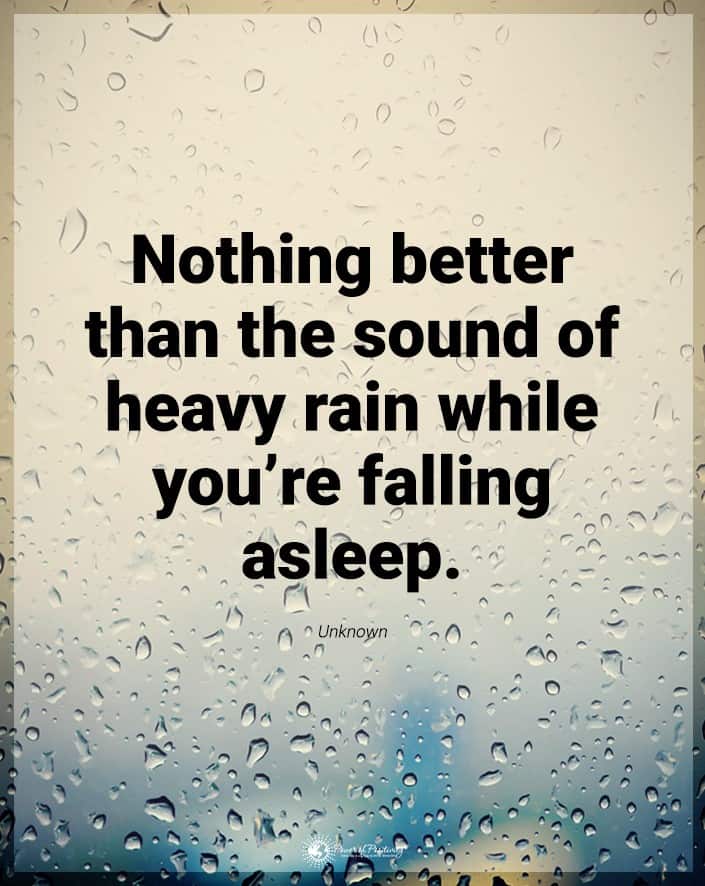 3. The Assassination of Robert Kennedy

After his interviews with the people of Aberfan, Dr. Barker kept in contact with two of his subjects. He reported many of their accurate precognitive dreams for several years in a newspaper column called the Premonitions Bureau. Allegedly, one of these dreams may have predicted the assassination of Robert Kennedy.

According to the story, Kathleen Middleton began having recurring nightmares in March of 1968 about the assassination of Robert Kennedy. She called the Mr. Barker three times on June 4, 1968, as her dreams concerned her regarding Kennedy’s safety. The following day just after midnight, Robert Kennedy was shot.

Is There a Scientific Explanation for Precognitive Dreams?

Are prophetic dreams real, or are they a matter of chance and coincidence? As Ebeneezer Scrooge said, do they have more to do with gravy than grave? Scientific research has a few proposed explanations for them.