The act of overthinking is often associated with anxiety; indeed, it isn’t unusual for a person to possess both traits. Though the two “conditions” are rarely mutually exclusive, the “symptoms” are not always the same.

It is true that those with anxiety and those that overthink have persistent thoughts. The main difference is that many (not all) overthinkers are known to possess some exceptional personality traits and abilities. Contrast this with anxiety, which almost always has a negative connotation.

In this article, we discuss five benefits of overthinking. In the interest of intellectual honesty, we’ll also go over when you may be overdoing it – and how you can mitigate some of the stress that comes with overthinking.

The 5 personality traits of an over-thinker include…

In an article published in Trends in Cognitive Sciences, researchers conclude an existing link between higher brain activity (“self-generated thought”) and creativity.

While the authors do concede that a link exists between overthinking and neuroticism, they also note that “Existing neuroticism models cannot explain its link to both unhappiness and creativity.”

Self-generated thought (SGT), a trait seemingly hardwired into an overthinker’s brain, can stimulate the imagination.

When overthinkers observe a problem in their external environment, they possess a unique ability to turn inwards and find a solution. In a way, this internal “switch” is a 360-degree turn from their default mode.

Albert Einstein may be considered history’s greatest mind. But what many people do not know is that Einstein was an obsessive overthinker. He could not not think about the phenomenon that is a beam of light. Eventually, due to his obsession, Einstein discovered the theory of relativity – the universally-recognized equation E=MC². 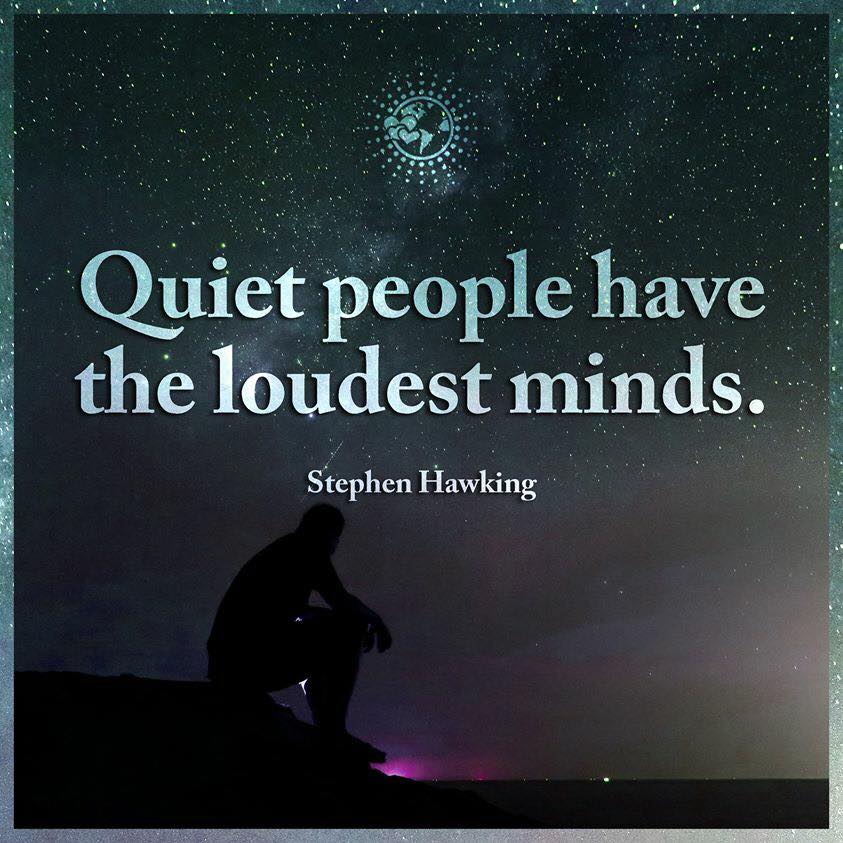 While the late, great Steve Jobs may or may not have been an overthinker, he certainly exhibited the obsessive attention to detail typical of one. Consider this snippet from an article published by Business Insider:

Steve Jobs was a true obsessive.

He pored over every tiny detail of every product, every ad, every store, every thing related to Apple.

For instance, when Apple was starting to open new retail stores, his ad partner Lee Clow said, “Steve made us spend a half hour deciding what hue to gray the restroom signs should be.”

“it is quite plausible that being high in neuroticism (a trait associated with overthinking) will be associated with signature strengths as well as vulnerabilities. Researchers have found that high scorers often strive hard, even in the absence of external reward, the fear of failure, of failing behind or to counteract the hazards they sense ahead,”

“(This) anxiety…is undoubtedly toxic in the wrong circumstances, but is also the greatest tool of the scholar.”

In short, an overthinker can achieve tremendous academic success. In fact, it is not uncommon to see these “neurotics” obtain a prestigious position at some of the world’s most prominent universities.

Introspection, defined as “the examination or observation of one’s own mental and emotional processes” is something that overthinkers excel at.

Similar to the other four things on this list, an overthinker must be able to channel this internal energy to experience positive change. Introspection, in a sense, is what allows someone to pinpoint their weaknesses and work towards correcting them.

This actually leads to our conclusion…

Overthinkers can be their own best friend or worst enemy. Continuous, scattered thoughts produce little to no value, regardless of one’s innate intelligence or personality.

Within everyone who overthinks is tremendous potential. Whether or not this potential is realized depends, more or less, on one of two things: (1) the individual realizes this potential, or (2) someone sees and convinces the person of their giftedness.

Alexander Graham Bell may have said it best:

“Concentrate all your thoughts upon the work at hand. The sun’s rays do not burn until brought into a focus.”