As a society, we tend to be losing our ability to debate without getting angry. Instead, we find ourselves drawing lines in the sand around our beliefs, and we forget to listen to the other side of the story. An argument begins when there is a disagreement that has the promise of compromise.

Most arguments these days are a result of two people trying to prove how right they are. There is no compromise. And instead, relationships are damaged, and no one is winning anything. There is no point in having creative ideas and innovative thought when we can’t convince someone else to listen so we can persuade them to consider an alternative point of view.

To have a good and fair argument, we must remain calm, respectful and committed to listening and hearing our opponent’s point of view. When we start there, we have a much better chance of a fair fight. If our opponent doesn’t share the same commitment to productive arguing, it is probably wise to consider walking away.

When to walk away from an argument

Walk away from any argument when the opponent chooses not to listen respectfully or when they exhibit anger, frustration or become verbally abusive. There is no “winning” an argument when the situation isn’t based on respectful communication. The other thing to remember is winning doesn’t come from changing someone’s mind; it comes from presenting a logical, factual and meaningful discussion to support your point of view.

It’s hard to remember to take the high road in an argument, especially when we want other people to understand and validate our point of view. But take the high road we must. And something as simple as a quote can remind us not to engage in a disagreement that isn’t going anywhere. When we can begin to recognize the signs, we can make better choices and stop the quarrel before it gets out of hand. 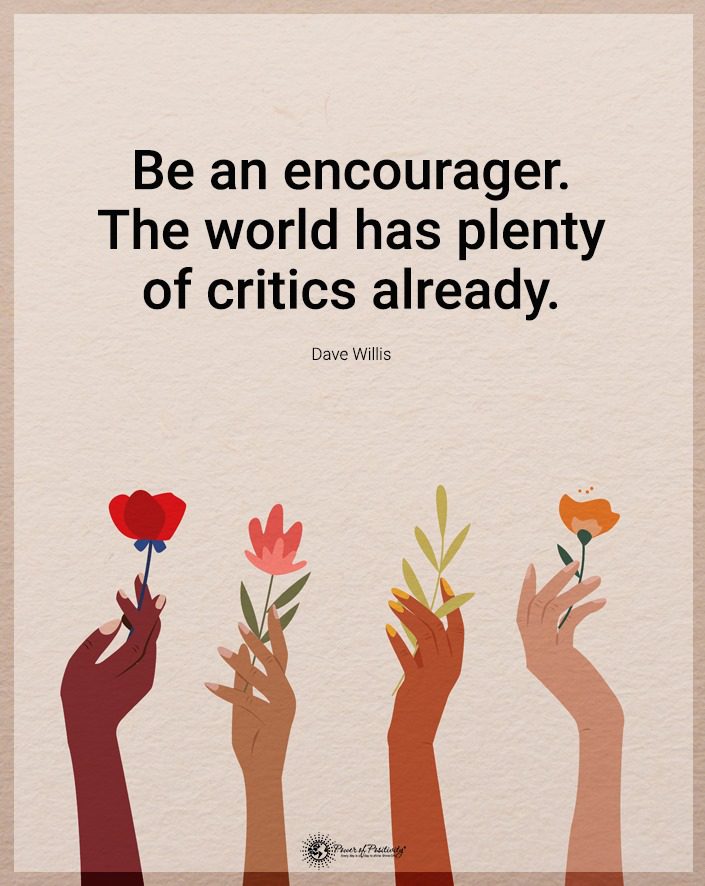 Here are twenty quotes that will stop an argument in its tracks:

“The silence is the worst part of any fight, because it’s made up of all the things we wish we could say, if only we had the guts.” ~ Pete Wentz, Gray

“Wouldn’t you like to have a magic phrase that would stop arguments, eliminate ill feeling, create goodwill, and make the other person listen attentively? Yes? All right. Here it is: “I don’t blame you one iota for feeling as you do. If I were you I would undoubtedly feel just as you do.” ~ Dale Carnegie, How to Win Friends and Influence People

“If men would consider not so much wherein they differ, as wherein they agree, there would be far less of uncharitableness and angry feeling.” ~ Joseph Addison

“A lot of arguments can be avoided if we simply stop and think about our response before we say it.” ~ Charles Harper

“The moment we want to believe something, we suddenly see all the arguments for it, and become blind to the arguments against it.” ~ George Bernard Shaw

“The aim of argument, or of discussion, should not be victory, but progress.” ~ Joseph Joubert

“No one can persuade another to change. Each of us guards a gate of change that can only be opened from the inside. We cannot open the gate of another, either by argument or emotional appeal.” ~ Marilyn Ferguson

“Great leaders are almost always great simplifiers, who can cut through argument, debate and doubt, to offer a solution everybody can understand.” ~ Colin Powell

“Insults are the arguments employed by those who are in the wrong.” ~ Jean-Jacques Rousseau

“Be able to defend your arguments in a rational way. Otherwise, all you have is an opinion.” ~ Marilyn vos Savant

“A lot of good arguments are spoiled by some fool who knows what he is talking about.” ~ Miguel de Unamuno

“Neither irony or sarcasm is argument.” ~ Samuel Butler

“People’s minds are changed through observation and not through argument.” ~ Will Rogers

“Don’t take the wrong side of an argument just because your opponent has taken the right side.” ~ Baltasar Gracian

“I passionately believe that’s it’s not just what you say that counts, it’s also how you say it – that the success of your argument critically depends on your manner of presenting it.” ~ Alain de Botton