Dealing with a narcissist?

“The only person that deserves a special place in your life is someone that never made you feel like you were an option in theirs.” – Shannon L. Alder

We all know that physical and psychological abuse can be a terrifying thing to experience, in any relationship. Recently, another form of abuse has been observed by psychologists and they believe that it’s very easy for this abuse to slip through the cracks and remain unnoticed for long periods of time. We’re talking about narcissistic abuse.

A narcissistic person is somebody who’s fully and entirely obsessed with themselves. As psychologist Stephen Johnson explains, a narcissist is a person who has “buried his true self-expression in response to early injuries and replaced it with a highly developed, compensatory false self.”

The name comes from the Greek myth of Narcissus, a man so smitten with himself and his own reflection that he falls into a river and drowns. Narcissists are known for very low levels of empathy and a tendency to use others for their own pleasure.

But how can you know if you’re a victim of manipulation?

1. You become depressed or anxious

Feeling like everything you do is wrong, like you’re not worthy of affection or you have to fight very hard to get it can inspire feelings of depression and anxiety. You might be looking for the reasons of your depression elsewhere, but at the end of the day, they will always stem from your abusive relationship with a narcissistic person.

A tactic a lot of narcissistic people use to manipulate their loved ones is called gaslighting. It originates from the 1938 play Gas Light and refers to changing small details in the environment to make someone believe they’re going insane.

3. They drastically change over time

In the beginning, you’ll be wooed by their compliments and charm and their desire to please you. But once they’re tired of you, the tables will turn and they will make you believe that you’re the one that doesn’t deserve them – that’s another part of their abusive patterns.

4. They attack you when you question them

Fights erupt with every relationship, but a narcissist always takes a fight to the next level. They use rage to stop people from questioning how amazing they are at everything they do. If you do something very small that upsets them even slightly, the narcissist will lash out at you with unbelievable verbal abuse.

5. They don’t take responsibility for their actions

A part of the narcissist’s agenda is to convince you that everything’s your fault, because they are perfect and flawless in every sense of the word. They project every single problem that they have on someone else and make them feel as if they can never do anything right.

Shifting the blame is an integral part of a narcissist’s MO and it’s another one of the abusive behaviors they engage in. 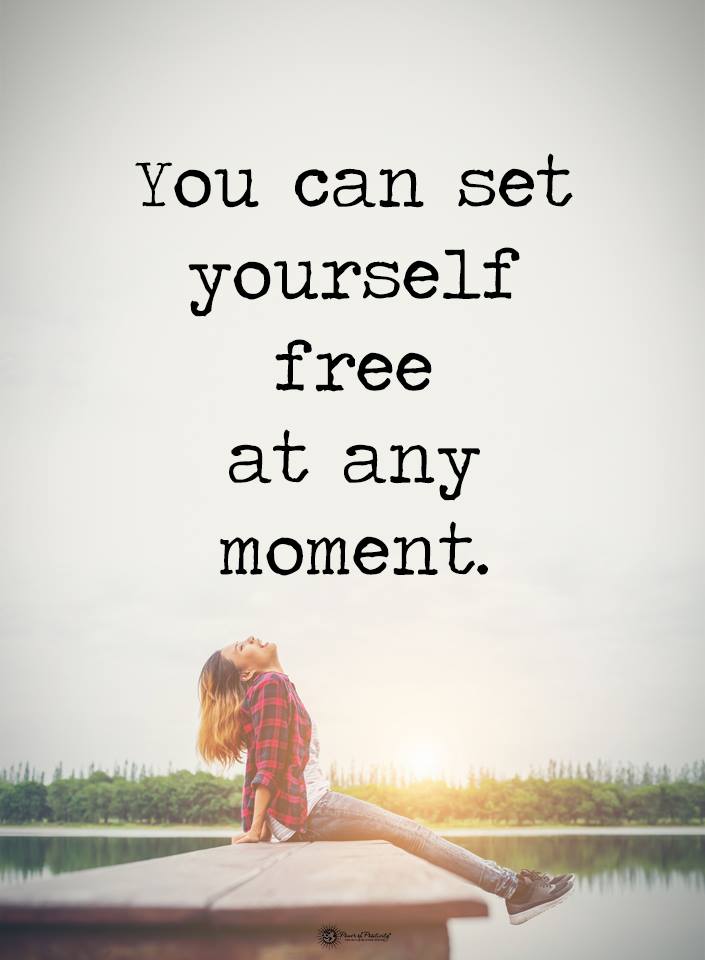 6. They use emotional guilt-trips as a defense mechanism

The worst thing that could happen to a narcissist is to have their flaws exposed for everyone to see – that’s why they avoid doing that at any cost. If they suspect you’ll be angry with them, or that you’ll leave them, they’ll do everything they can to prevent it. Emotional blackmail is their most utilized weapon, wherein they withhold their affection expecting you to come back begging for it. Sometimes they can go to dangerous extremes, such as threatening self-harm if you leave.

7. They lower your self-esteem

If you’re a victim of narcissistic abuse, you often think very little of yourself. That’s how a narcissist gains control over you, as they make you believe that they are what makes the world go around and they and only they can save your life. They use your weakness to further destroy your self-confidence and fool you into thinking that’s the normal way to live.

8. They never acknowledge your success

As part of their manipulation tactics, a narcissist wants to make you feel like you haven’t achieved anything. They always want to one-up you because it’s their priority to be the top dog, to have absolute control. That can hit at your already low self-esteem and convince you that you might as well not try to do anything because they’ll be better than you anyway. It’s an abuse tactic to tie you to them further.

Narcissists lack conscience just as much as they lack empathy. Never knowing whether or not they’re saying the truth is another form of abuse. They always change their story to make it seem believable and enforce the idea that it’s you that has the problem, not them. Frequent, chronic lying is a very common form of narcissistic abuse.

While narcissists most commonly use psychological manipulation, they can also be physically abusive sometimes – most often when they’re enraged and thinking that you’re better than them in some way that you can do nothing about.