No one wants to admit that they’re wrong. It’s not a comfortable position for you to be in. When you acknowledge that you’ve made a mistake, it makes you feel defenseless, weak, and exposed.

Some say that when you admit that you’re incorrect that it makes you feel somewhat inadequate. Perhaps this is why so many people keep heated arguments and debates going when they should have been finished long ago.

It all comes down to the psychology of the situation. A human needs to feel that they’re correct, even if they’re not. Even when there is evidence that proves your wrong, why is it so hard to admit it?

Emotions Get in the Way of Logic 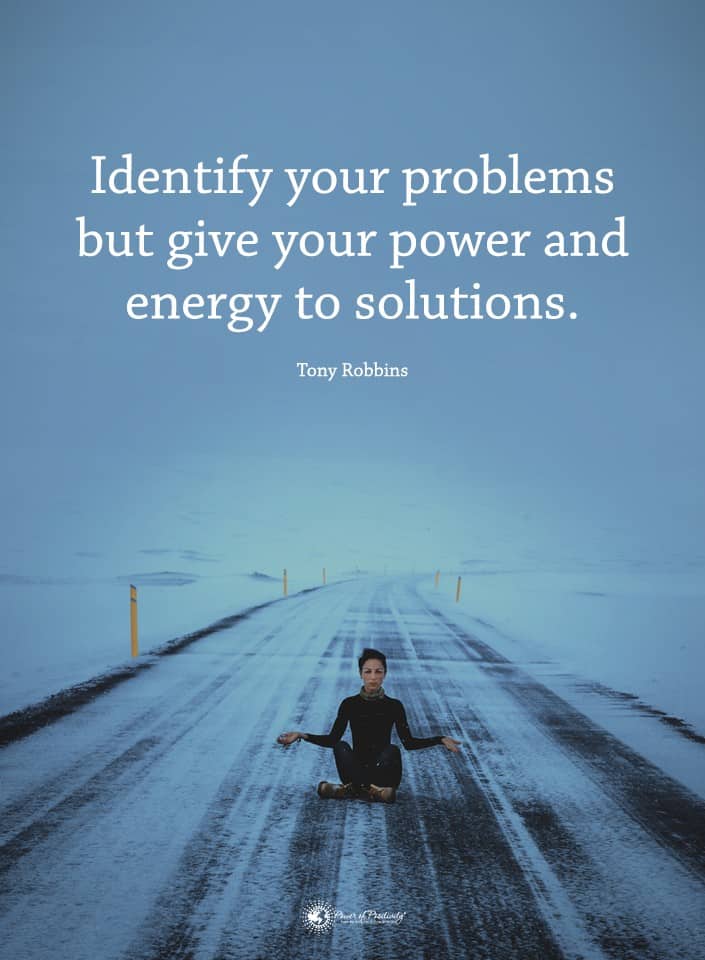 You’re a complex being that is driven by both instinct and emotion. How often have your feelings taken over and caused you to do or say something that you regretted later? It’s because emotions are powerful, and they can get in the way of your ability to use logic.

When there’s a topic that you care deeply about, your emotions kick into overdrive. Your reasoning skills are thrown out the window as you’re willing to argue to the bitter end over your passions. If there is something that challenges your beliefs, you may find it tough to accept that what you believe isn’t true.

For instance, you may believe that the Earth is flat when the vast majority think it’s round. You can receive proof from scientific studies, but you still feel intense about your opinions. Thus, your emotions get in the way of logic.

Galileo Risked it all For a Heliocentric Beliefs

In the 17th century, the Catholic Church was in an uproar because Galileo, the famous scientist, dared to think that the Earth was not the center of the universe. The Church believed that the sun revolved around the Earth, and since Galileo felt differently, a vast argument came about that split the people.

Galileo was right in his theories, but heliocentric beliefs weren’t commonplace, and they were against the teachings of the ministry. He was labeled a heresy and shunned.

It didn’t matter that Galileo was right, as the Church would never admit they were incorrect. They let pride get in the way, and it took more than 300 years for them to realize he was right finally. Now, you know that the sun was the center of the universe and the Earth revolved around it.

Galileo stood firm in his beliefs, but he wasn’t alive to hear his name vindicated. This story shows that when something challenges what you believe, it’s natural to reject those things. Some may even feel insulted that their beliefs are challenged. 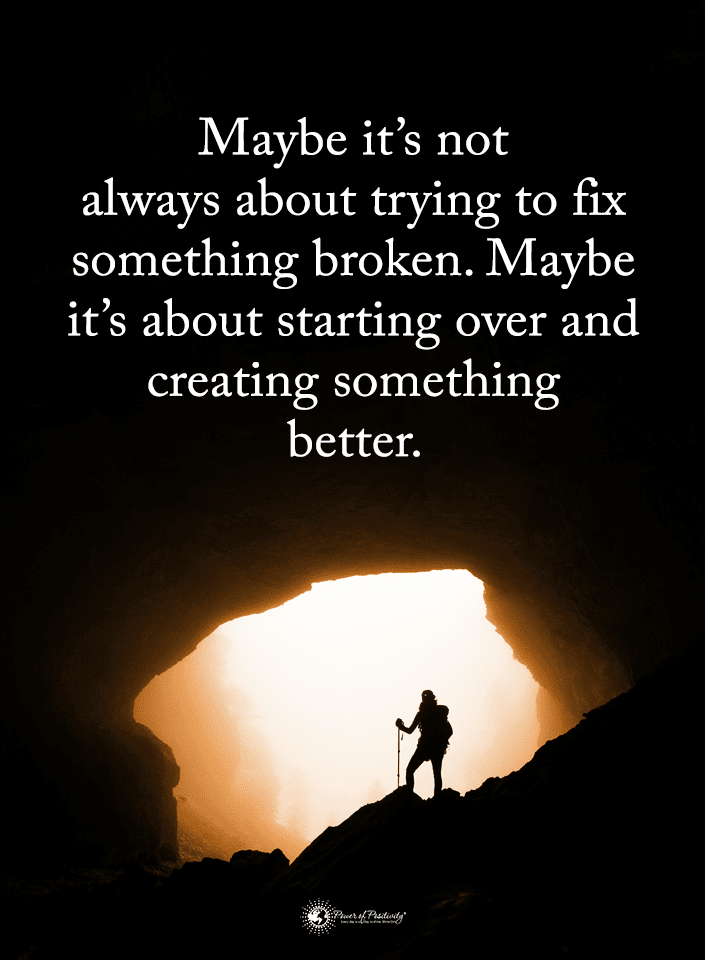 When someone or something challenges you, it’s natural for you to reject them or their ideas initially. The reason is that you feel that offended, perhaps a bit disrespected, and vulnerable.

You have an instinct inside of you that believes you are correct, and you have pride in your beliefs. Even if you are incorrect, you don’t want to consider it. Did you know that admitting you’re mistaken about something takes immense strength? Have you ever been around someone that wouldn’t admit they were wrong no matter what?

Consider a child with a cookie in his mouth that tells his mom he never got into the cookie jar. The mother can see the chocolate on his face, yet he won’t admit to what he’s done. The child fears that he’s going to get into trouble, or he doesn’t want to let his mother down. To avoid disappointing his mom, he lies.

How often have you been afraid to admit your wrong about a matter because you worry that people might be disappointed in you, think you can do better, or have a different opinion of you once the truth comes out?

Your pride is afraid to put yourself in a vulnerable position so that you may know deep down inside that you’re incorrect in a matter, but you will never admit it. 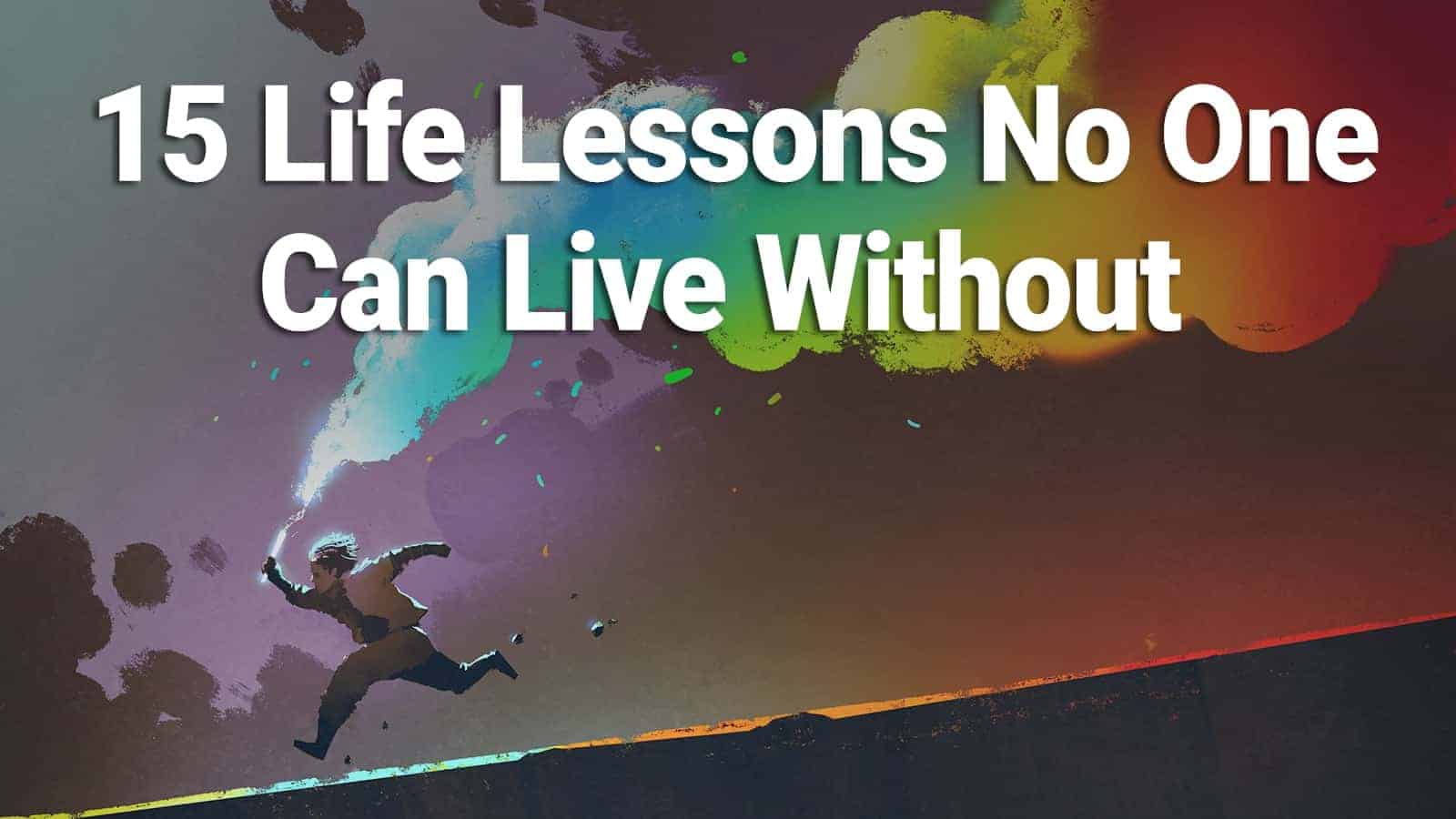 Have you ever had a boss that made horrible business decisions, but they would never admit they made a mistake? If they were to accept their blunder, then their employees would question their authority and competency.

Being wrong shows others their inept nature and weakness. Let’s assume that a manager needed to make cuts in his trash company. He felt the logical place to make these deductions was in labor.

The current staff was given over time, and they were on the road more than before. Sure, the company saved money because it didn’t have to pay employee benefits and labor to many people. However, as a result, there were several costly accidents that more than exceeded the amount he cut from the budget.

The employees were exhausted, several quit. Indeed, finding the staff became impossible. The boss made a mistake by pulling money from an area that desperately needed it. However, it’s going to be exceedingly challenging to admit that he was wrong because the employees won’t trust him in future rulings.

How different would the situation be if he went to his staff and admitted he made a mistake and was going to correct it? It could be what was needed to turn the whole company around. Thinking that these employees will forget what happened is delusional and insulting.

Admitting to the mistake and rectifying it quickly will allow people to retain confidence. A manager must be able to develop and maintain relationships, and you can’t do that unless there is trust.

Don’t Be Afraid to Embrace Failures.

When you admit you’ve messed up, it may make things complicated for a while. Think of it like this; “if you take out the trash now, it won’t have time to sit there and stink up the place.”

You will show others your courage and character when you come forward and say that you messed up, then apologize for these actions. A leader doesn’t need to be infallible to be successful. When you accept your imperfections, you can overcome your insecurities and the fears that hold you back.