“This (study) suggests that in order to maximize your cognitive function of people, part-time work is better.” – Colin McKenzie, economics professor at Keio University

According to a recent Gallup poll, the average American worker tallies 47 hours weekly at the workplace. In other words, full-time workers in the U.S. spend the equivalent of about six days per week at the office.

Many economists will look at this number and see productivity. Indeed, U.S. productivity – as it is measured – has increased year-over-year for the past few decades.

Investors and companies see higher returns and higher profits; workers may even get a bump in pay. But at what cost?

Well, researchers from Australia and Japan conclude that long hours at work correlate with lower cognitive function abilities. In other words, toiling away at the office negatively impacts our ability to think. For those people who value their thinking abilities (everyone?), such news is troubling.

The study specifically observes the cognitive health impact of workers over age 40.

In this article, we’ll briefly discuss the study, its implications, and proposed solutions.

How Working More Than 25 Hours A Week Changes Your Brain

Researchers from Meisei University and Kaio University in Japan (a country known for its unforgiving work culture), and The University of Melbourne in Australia, studied and analyzed the employment practices and cognitive test results of 6,500 Australian workers; 3,000 participants were men, 3,500 were woman, and fell into one of three groups: unemployed/retired, working less than 40 hours weekly, or working 40 or more hours per week.

Prior research has already been conducted that finds “vocabulary test scores which measure crystallized intelligence are relatively lower among workers with long working hours…(and) that long working hours may have a negative effect on cognition in middle age.”

To build upon prior research, the rationale behind the study, called Use It Too Much and Lose It? The Effect of Working Hours on Cognitive Ability, appears to be two-fold.

Researchers used data derived from a survey (termed ‘HILDA’) conducted by the Melbourne Institute of Applied Economics and Social Research. Data included within the study are:

Professor Colin McKenzie at Keio University puts it this way:

“Work can be a double-edged sword, in that it can stimulate brain activity, but at the same time long working hours can cause fatigue and stress, which potentially damage cognitive functions.”

After analyzing the data, researchers concluded the following: (1) individuals working zero hours per week (unemployed, retired) had lower scores on the tests than 40-hour workers, (2) 40-hour worker scored higher than the zero hour workers but lower than the “part-time group,” (3) individuals working part-time hours (approximately 25 hours) tended to have the highest scores across all tests.

Consider the differences between “part-time” workers and nonworkers. The latter group, on average, scored 15 to 20 percent lower on all three tests than the former.

Working 40 hours weekly “was linked to a smaller cognitive deficit,” than nonworkers, but the difference was “slight.”

How about those who reported working 55-plus hours? They tended to score lower than the retired or unemployed group across all three tests. This observation may in fact be the most significant of the study. 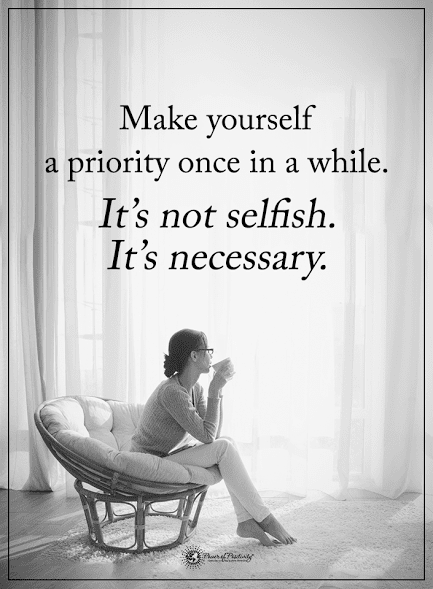 Cognitive health should be considered a top priority, not only for benefit of the individual, but for society as a whole. Using empirical evidence, this study demonstrates that a fine balance ought to exist between productivity and cognitive heath (thus, mental health) across stakeholders.

Related article: 5 Signs Your Job Is Sucking The Soul Out Of You

First, this study further advances the notion that hours worked does not necessarily translate to productivity. Second, this study demonstrates that individual stakeholders (companies, investors, governments) should take into consideration their current work culture and tangible benefits thereof. Third, workers devoting 55-plus hours per week to work-related tasks ought to give consideration to alternative options.

This study may also have implications on a country’s retirement system. In almost every developed country, a minimum age requirement must be met before any benefits are distributed.

Indeed, many countries have already increased the age at which people may retire; thus delaying entitlement benefits for millions of people across the world. While we’re not here to debate the morality or effectiveness of such actions, it is fair to state that allocating more hours to tasks that involve cognitive effort (through a part-time job or otherwise) may help our seniors to maintain, and even improve, their mental abilities.

References:
Kajitani, S., McKenzie, C., Sakata, K. (2016). Use It Too Much and Lose It? The Effect of Working Hours on Cognitive Ability. Retrieved from The University of Melbourne website: http://melbourneinstitute.unimelb.edu.au/publications/working-papers
The Telegraph Staff. (2016, April 18). Three-day week best for over-40s. The Telegraph. Retrieved from http://www.telegraph.co.uk/news/2016/04/17/3-day-week-best-for-over-40s/