A study by researchers from Xi’an Jiaotong University discovered how to reduce noise from wind turbine blades. The technology would also apply to aircraft and other machines with airfoils. The inspiration for the new design? Owl wings.

The prevalent sound from aeronautical and turbine engines such as drones, wind turbines, and airplanes comes from trailing-edge noise. Many urban areas consider it a priority to reduce this type of noise pollution when possible.

So, to help with that goal, the research team analyzed the characteristics of owl wings to improve airfoil designs. Using this technology to create wind turbine blades and other airfoils could dramatically lower trailing-edge noise. The research has been published in Physics of Fluids by AIP Publishing.

Owls inspired their invention due to their serrated wings, which break up airflow and absorb sound. They also have a flexible fringe toward their wing’s trailing edge or back part. This breaks up the air even more, considerably reducing aerodynamic noise.

“Nocturnal owls produce about 18 decibels less noise than other birds at similar flight speeds due to their unique wing configuration,” said author Xiaomin Liu. “Moreover, when the owl catches prey, the shape of the wings is also constantly changing, so the study of the wing edge configuration during owl flight is of great significance.”

When air passes along the back of an airfoil or wing, it produces trailing-edge noise. This airflow creates turbulence along the top and bottom surfaces of the airfoil. When these two airflows meet along the trailing edge, they scatter and make noise.

Prior studies investigated serrated trailing edges, discovering that these serrations helped suppress the noise of rotating machines. Unfortunately, the noise reduction of the wind turbine blades mainly depended on the final application and wasn’t guaranteed in all cases.

“At present, the blade design of rotating turbomachinery has gradually matured, but the noise reduction technology is still at a bottleneck,” said Liu. “The noise reduction capabilities of conventional sawtooth structures are limited, and some new nonsmooth trailing-edge structures need to be proposed and developed to tap the potential of bionic noise reduction further.” 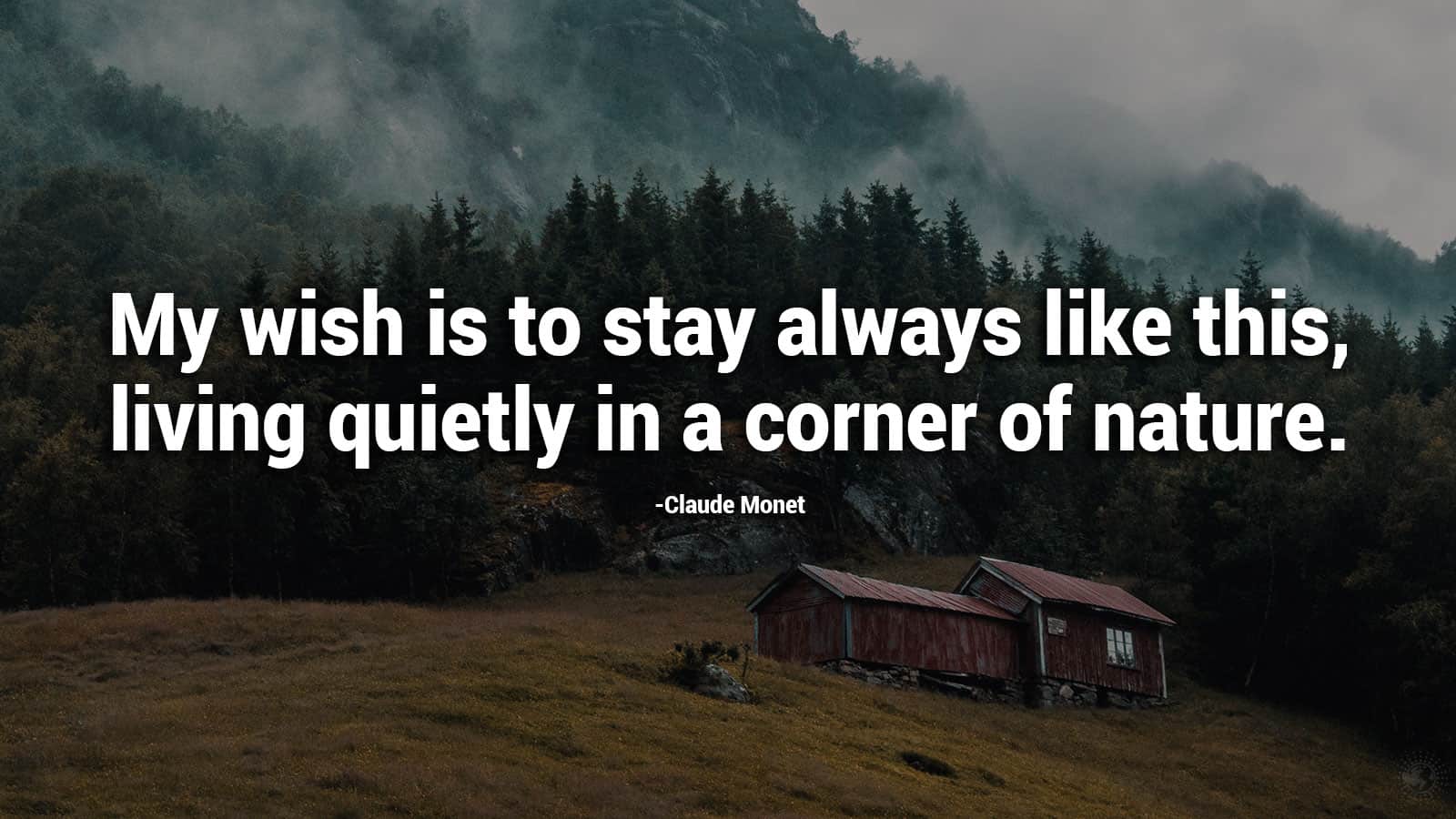 The researchers utilized noise calculation and analysis software to perform several studies for this study. These involved detailed measurements of simplified airfoils that resembled owl wings. They applied these results to reduce the noise of rotating machinery.

The noise decreased when they improved airflow near the trailing edge and optimized the airfoil’s shape. One peculiar finding from the study was that asymmetric serrations resulted in more significant noise reduction than symmetric designs.

They also noted that noise reduction depended heavily on operating conditions. So, the team said that the airfoil designs would require customizations based on the specific application.

Either way, the team believes their work will help inform airfoil design in the future.

Other Studies on the Impact of Wind Turbine Noise Pollution

As the demand for wind energy keeps increasing, scientists have been scrambling to tackle noise pollution. Wind turbine blades disturb residents living near wind farms to such a degree that experts created the Wind Farm Noise Study. Researchers from Flinders University used machine learning and other signal processing techniques to determine how wind turbines impact humans.

They found that wind turbine blades’ nighttime ‘swoosh’ noise disrupts communities the most. Scientists estimate that nearby residents hear this sound, technically called ‘amplitude modulation’ (AM), five times more often at night than during daytime hours. Of course, wind direction, wind farm distance, and season also factor into these results.