Dr. Margaret Legato, a Columbia University professor of medicine and an expert on sexual differences, asserts:

“When the brain has been masculinized by exposure to testosterone [in the womb], it is kind of useless to say to this individual, ‘you’re a girl.’ It is the impact of testosterone that gives males the feelings that they are men.”

Of course, the same thing applies to women. Exposure to estrogen and certain genetic factors make up a woman. Same can be said for individuals with homosexual or transgender tendencies.

Legato made these remarks upon hearing the failed attempts to feminize a male child who had suffered a botched circumcision at birth. It is a tragic (and cautionary) tale. (In fact, this writer had a difficult time writing the story.)

When the child was 22 months, sex psychologists – considering the young boy’s circumstances – convinced the parents to raise him female. Despite surgery, hormone injections, and the parents best efforts, David (his self-assigned, legal name) could not become Brenda.

It was against his nature.

As we are by now well-aware, men and women are very distinct creatures. We’re born different, raised differently, and, think different. Our feelings, thoughts, emotions, and perceptions are different. Our goals, ambitions, and values are often different.

Then we get into a relationship. Maybe we grow closer, get married, and have a family. Perhaps our perceptions, values and all of that have shifted.

But have we changed our being? This question is certainly beyond the scope of this article; however, most evolutionary biologists would reply with an emphatic “No.”

Let’s take a look at what some researchers from Bucknell University found.

Researchers Explain The Best Ways to Stop An Argument

The focus of Dr. Joel Wade and his team’s efforts was to determine how men and women differ regarding resolving conflict in relationships. In other words, someone screwed up and their pissed off partner is thinking about how they can “make it up to them.” We focus on the latter group.

Here are some details of the study:

– Each participant was asked to write down “five acts of behaviors they’ve performed (or might perform) in an attempt to soothe things over with their partner after a fight.”

– Researchers then asked 164 volunteers, both men and women around the same age, and represented equally in proportion to the first experiment. (Estimates: 84 women, 80 men.)

– Each of the 164 volunteers was asked to “rate the behavior on how likely (that the recorded responses) might be in reconciling an argument between a romantic couple.”

“Men are from Mars, Women are from…somewhere else” 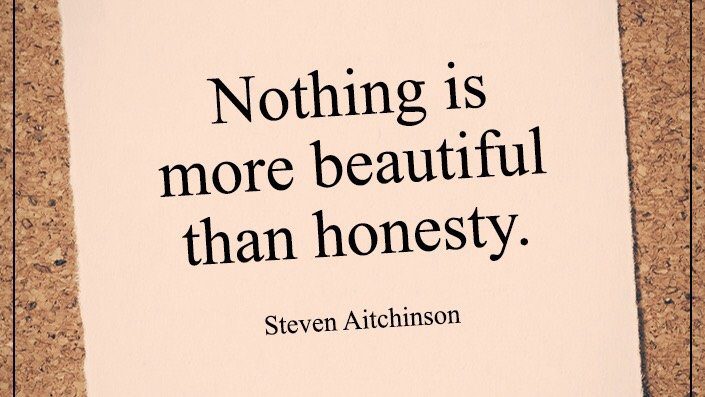 Here’s how one psychologist summarized the results:
“Men are not always groomed in our society to have the emotional intelligence to express how they are feeling, and instead express themselves more physically,”

“Women are generally raised to communicate and bond in intimate relationships, and are taught by society how to express their feelings verbally.”

In other words (this coming from a happily-partnered, male writer): us men (the majority of us) are quite inept when interpreting our female partner’s needs. Need proof?

“Men in our study felt that it would be most effective for their partner to give sexual favors.”

Unsurprisingly, the female group responded differently. They placed more emphasis on spending time together and apologizing as the best ways to solve a disagreement.

Fortunately, after analyzing the results, researchers constructed a model that accommodates both of the sexes. After accounting for outliers (e.g. “drinking alcohol together”…hmm, maybe; or “Ignore or avoid partner”…just, no), the team cited five proportionately-common responses from both sexes for resolving a conflict.

Here they are, in order:

#1 Communication: Is this really a surprise to anyone?

#2 Apologizing: Swallow your pride and admit what you did. Be accountable to the person whom you love.

#3 Forgiveness: A mistake isn’t worth ending a relationship. Cheating? Eh, that’s a “tad” more complicated. Aside from that, forgive; for “to forgive is divine, to err is human.”

#4 Spending time together: Perhaps no better way to rekindle the ole’ feelings of love, intimacy, and butterflies. Seriously, allocate enough time to your partner.

#5 Compromise: Reach a middle ground. Forget about who’s “right” and who’s “wrong.” Your relationship is above such pettiness. As with apologizing, pride should take a back seat.

Readers, we’d absolutely love to hear your POV on the topic at hand. Have you experienced relational conflict? If so, what was your approach? Please feel free to share!