Vitamin B6, also called pyridoxine, aids the body in carrying out more than 150 enzyme reactions. These allow your body to process protein, carbs, and fat in your diet. Also, B6 plays a huge role in aiding with nervous and immune system function. Scientists first discovered this vitamin in 1932, but scientists continue to do studies on this vital nutrient.

Most people get enough B6 in their diet, but if you have other Vitamin B deficiencies, you probably lack sufficient B6 as well. Studies have found that people with autoimmune, digestive, liver or kidney diseases, as well as smokers, pregnant women, alcoholics, and obese people have the highest likelihood of developing a deficiency in this vitamin.

Even though scientists discovered this nutrient in 1932, scientists are still learning new things about it. Researchers also recently found that B6 contains a lot of anti-inflammatory and antioxidant properties. This means it may help in preventing chronic diseases such as cancer and heart problems.  If you do have a B6 deficiency, you will likely have notable symptoms that we will go over below. We will also list a few of the foods that have large amounts of B6 to help you overcome a deficiency.

Here are eight signs and symptoms of a vitamin B6 deficiency:

Vitamin B6 deficiency may cause a red, scaly rash called seborrheic dermatitis. It most often appears on the chest, neck, scalp, and face and may cause swelling or white patches on the skin. It may also appear oily and flaky due to a lack of collagen in the skin. B6 helps to regulate collagen, which plays a massive role in maintaining healthy skin.

By taking B6, it may help to get rid of any rashes quickly. Some people who suffer from this specific type of rash may need a B6 face cream prescribed by a doctor to ensure higher absorption rates into the skin. 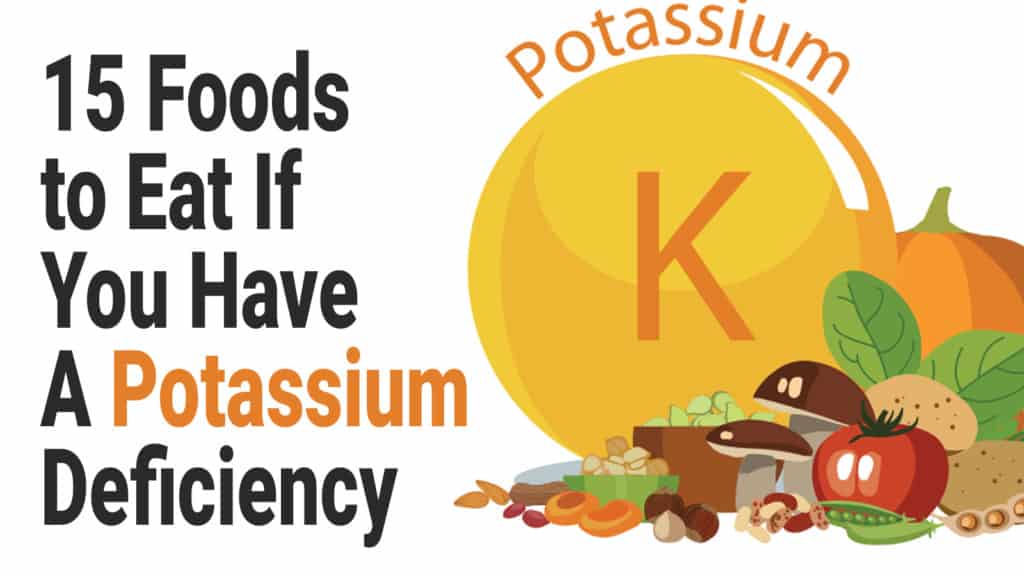 A pyridoxine deficiency can result in swollen, red, sore lips, especially around the corners of the mouth. If your lips become too cracked, you may have bleeding and possibly infections if you come into contact with certain bacteria. You can ease these symptoms by eating more B6-rich foods or taking a supplement. Keep in mind that riboflavin, folate, iron, and other nutrient deficiencies can cause cracked lips as well.

A Vitamin B6 deficiency may lead to a swollen, red tongue, a condition known as glossitis. A loss of red bumps on your tongue, called papillae, makes the tongue appear smooth and glossy. Without these bumps, you may have trouble talking, swallowing, or chewing food. If you have this condition, upping your intake of B6 should provide relief. However, deficiencies in other nutrients like folate and B12 can cause glossitis as well, so make sure to take a multivitamin.

If you have inadequate pyridoxine levels, this can make you more vulnerable to experiencing depression, anxiety, and irritability. B6 directly helps with the process of making certain neurotransmitters such as serotonin and GABA, which both aid in regulating moods and sensations of pain. Studies have shown that in about 50% of people with autism, B6 supplements help to decrease behavioral problems because it helps to produce neurotransmitters. Research also shows that taking 50–80 mg of B6 supplements every day may help with symptoms of PMS such as irritability, cramps, anxiety, and depression.

Scientists believe that since B6 helps in the process of making serotonin, it may boost your mood. Ongoing research on links between PMS and possible vitamin and mineral deficiencies will determine if doctors can simply prescribe nutritional remedies in the future.

If you have a robust immune system, this can help in warding off disease and inflammation. Nutrient deficiencies such as B6 can interrupt the functioning of the immune system, leading to fewer antibodies produced to help to fight infections. A pyridoxine deficiency may reduce the number of white blood cells in your body as well, which helps to regulate immune system function. Also, B6 helps in the process of making a protein called interleukin-2, which helps control the actions of white blood cells. 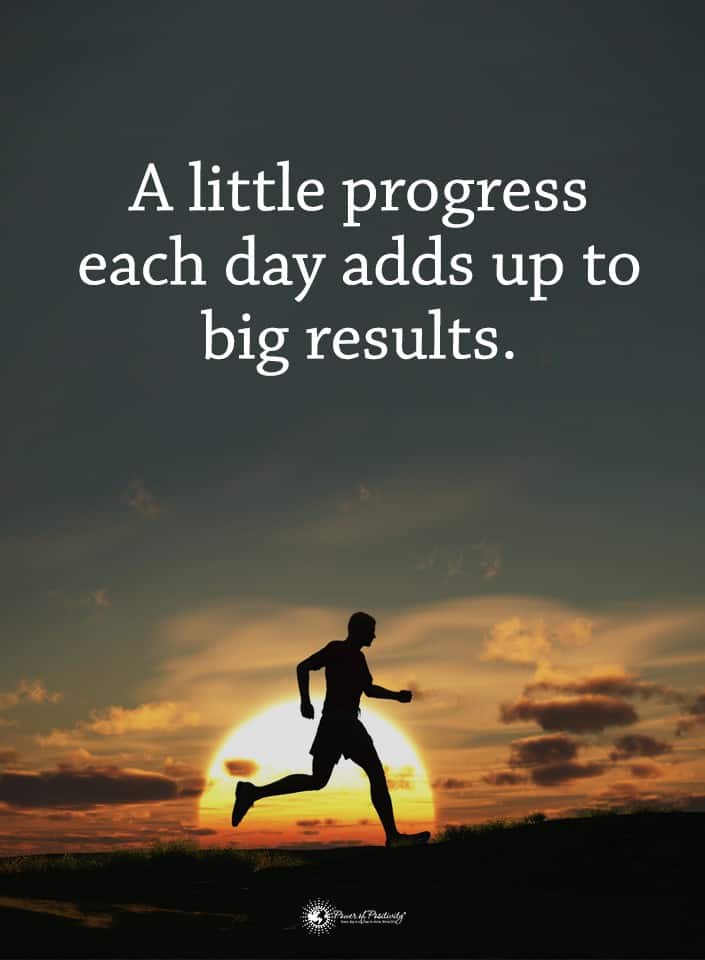 A vitamin B6 deficiency can make you feel exhausted because this vitamin helps your body make hemoglobin, a protein that’s inside your red blood cells and carries oxygen throughout the body. If your body doesn’t get enough oxygen because of a lack of this protein, you could develop anemia, which can make you feel weak and lethargic. In addition to tiredness from anemia, a B6 deficiency could make you feel exhausted because it helps in the process of making melatonin. Because melatonin promotes restful sleep, a lack of B6 may cause sleep problems such as insomnia.

If you often feel burning, shooting, or tingling pain in your arms, hands, legs, and feet, you may have nerve damage. Many people call it a pins and needles sensation because of the tingling, painful feeling. Because B vitamins play a significant role in regulating the nervous system, a lack of these vitamins can result in nerve problems. You may notice clumsiness as well as difficulties with walking and maintaining your balance. If you believe you have a B6 deficiency, make sure to have a blood test done, which can measure your vitamin and mineral levels.

While seizures can have many different causes, a lack of B6 can lead to seizures because of a GABA deficiency. Without enough GABA, your brain can become frazzled and overstimulated, leading to seizure symptoms such as muscle spasms, inability to control the arms and legs, and rolling eyes. Some people experience convulsions or lose consciousness during a seizing episode.

Researchers have observed a link between a B6 deficiency and seizures in newborns. In the 1950s, babies given infant formula without enough B6 had symptoms of seizures. In adults, seizures due to a pyridoxine deficiency have been observed mostly in pregnant women, those with liver disease or alcohol addiction, and people taking medications that didn’t react well.

Researchers have noted a high rate of recovery in people who suffer from seizures who increase their B6 intake.

Here’s how to beat a Vitamin B6 deficiency:

Many foods contain adequate levels of B6, so most people get enough in their daily diets. However, since your body can’t store very much of the vitamin, you should try to consume it regularly. Many kinds of cereal and nutrition bars have added B6, so if you don’t eat a lot of fresh foods, opt for these instead. The daily recommended intake for B6 for adults who aren’t pregnant is 1.7mg.

Here are some of the best sources of B6, as well as recommended serving sizes:

Most studies indicate that humans absorb Vitamin B6 better in animal foods, supplements, and fortified cereals rather than plant-based foods. If you follow a strictly vegan diet, you may need to take more B6, so you get the recommended values. 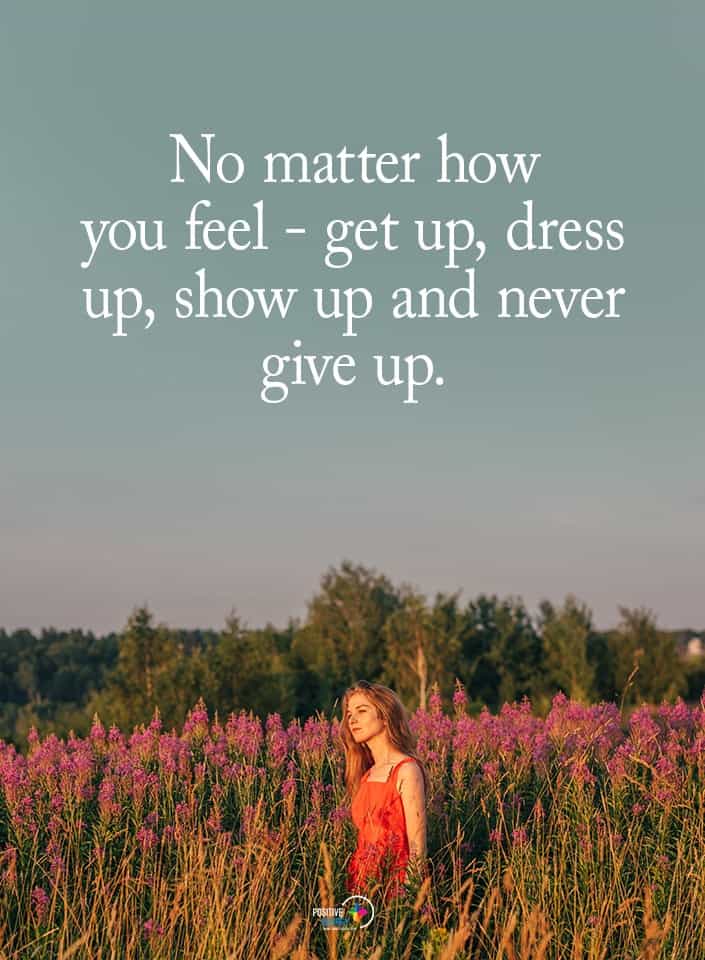 Final thoughts on how to beat a Vitamin B6 deficiency

B6 doesn’t get a lot of attention, but the human body requires a good amount of it to maintain a healthy nervous and immune system. Without adequate Vitamin B6 in the diet, you may experience symptoms listed above, such as rashes, cracked lips, a glossy tongue, fatigue, nerve damage, seizures, mood swings, and an impaired immune system. If you think you don’t get enough pyridoxine in your diet, go to your doctor for a blood test that measures your nutrient levels.

If they determine you don’t have enough B6, make sure to eat some of the foods listed above or take a supplement to up your intake. Most people will not suffer from a deficiency because of the nutrient availability in most common foods in a modern diet. As long as you follow a balanced diet of animal proteins, vegetables, fruit, nuts, seeds, and grains, you shouldn’t have a problem getting all the nutrients you need.

Getting enough B6 ensures that you can get restful sleep, maintain good physical health, and keep anxiety and depression at bay. You’ll also notice increased energy levels since B6 helps with increasing blood oxygen and hemoglobin. Take care of your body, and it will take care of you!