When a young woman witnessed a homeless veteran collapsing in the street, she immediately sprung into action. While walking to dinner in Hollywood, Dana Lee Calabrese saw the man collapse right before her. She, her cousin Jackie, and two onlookers called 911 right away.

However, when paramedics arrived, they didn’t seem too concerned. Dana asked the EMT crew what would happen to the man’s belongings and if they would take them. She said their response sent chills down her spine.

They said, “No, are you? A million more dominoes fall a day around here.”

Shocked and upset at their lack of compassion, Dana asked them to give the man her number. That way, he could collect his belongings when he returned. Like most homeless individuals, the man only had a shopping cart full of a few essentials. It wasn’t much, but Dana knew that was all he had.

So, she walked the cart all the way home after ensuring the paramedics had given the man her contact information. The sign on his cart identified the man as a U.S. Marine Corps veteran named Douglas Dean Hall. The man, now in his fifties, lost his leg during combat and had a prosthetic limb.

After meeting him, Dana couldn’t believe the EMTs had treated the disabled vet so disrespectfully. She understood they had a tough job and probably dealt with homeless people every day. However, that was no excuse to mistreat this poor man.

He’d been through a lot in life and just needed a helping hand. Dana felt grateful to have crossed his path at just the right time. She hoped to hear from him, but days went by with only radio silence. So, she took to Facebook in an attempt to track him down. 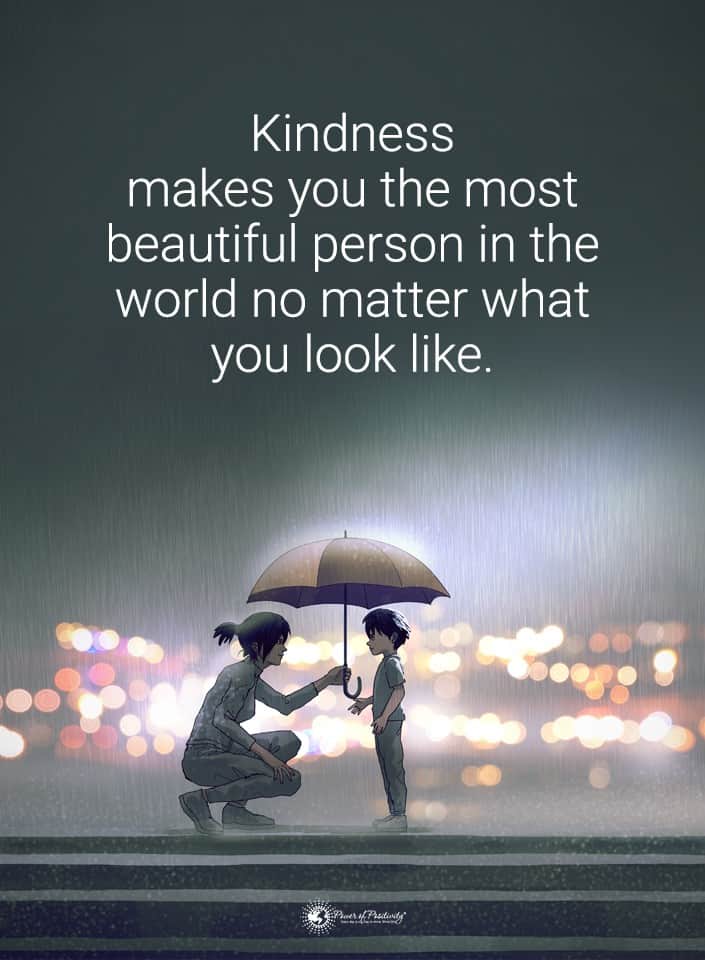 Weeks after she’d made the post asking for help finding him, she finally saw a glimmer of hope. One person said they saw him recently and gave her a location. Now, she could return the veteran’s belongings and reconnect with him. She, her husband, and a neighbor immediately headed out to find the veteran.

Dana had stored his cart in the garage of her condo building to keep it safe. When he saw Dana pulling up with the cart, he looked excited but also confused. Perhaps he didn’t actually believe anyone would safeguard his belongings, but Dana surprised him. He cried several times and screamed ‘God is good!’ at the top of his lungs.

It was an emotional moment for them both. Douglas kissed the top of Dana’s head and kept calling her an angel. She’d already done so much for him, but she wasn’t finished just yet.

She’d also made a GoFundMe page asking for donations on his behalf.

The message on the page said:

“He would like more than anything to get to New York, and he wants to take the train.  Please help me make that happen!  Let’s show him some appreciation by getting him where he needs to go!

The train ranges in price from $300-$450 for a value ticket via Amtrak from Union Station to Penn Station. (This varies based on the date and time, if it costs less the remainder will go to the transition fund)

I would like to add a little extra for food and anything else he may need while making the transition to New York City.  (prepaid visa card)

(also take into consideration the percentage that Go Fund Me takes)

Please share this and contribute in any way possible! This small act of kindness means so much to me, and I know it will mean the world to him! He is not just another domino, he is a person.

Thank you to everyone who has been sharing the FB post, and to Mayram for FINDING HIM! Go Team!

Sometimes, life sends you an angel in disguise when you least expect it

On his sign, Douglas had written that he was trying to get to New York. It read: “I’m not asking for a handout – just a hand up. Anything would help. Thank you!”

Dana felt determined to make his wish come true. She’d talked with Douglas briefly several times before, and he seemed like a great guy. Dana knew he’d had many struggles in life, yet he maintained a positive outlook. Knowing he had fallen on hard times, Dana wanted to help her new friend however she could.

The veteran said he had good friends and family in New York and that he really missed home. Dana had only asked for money for an Amtrak train ticket and a little extra for food in the fundraiser. However, she received much more than she expected. In total, the fundraiser brought in just over $4,000!

In the first 24 hours alone, Dana’s friends and even strangers donated $1,300. That was more than enough to cover the cost of a train ticket, food, and other essentials. She was overjoyed to tell Douglas the good news.

She said she would most likely put the money on a Visa gift card before meeting with him again. She also wanted to throw him a casual surprise party. Dana wanted to have it at an outdoor patio bar near where he’d collapsed to celebrate the positive turn of events. There, she’d present him with the gift card that he could use to fund his travels. 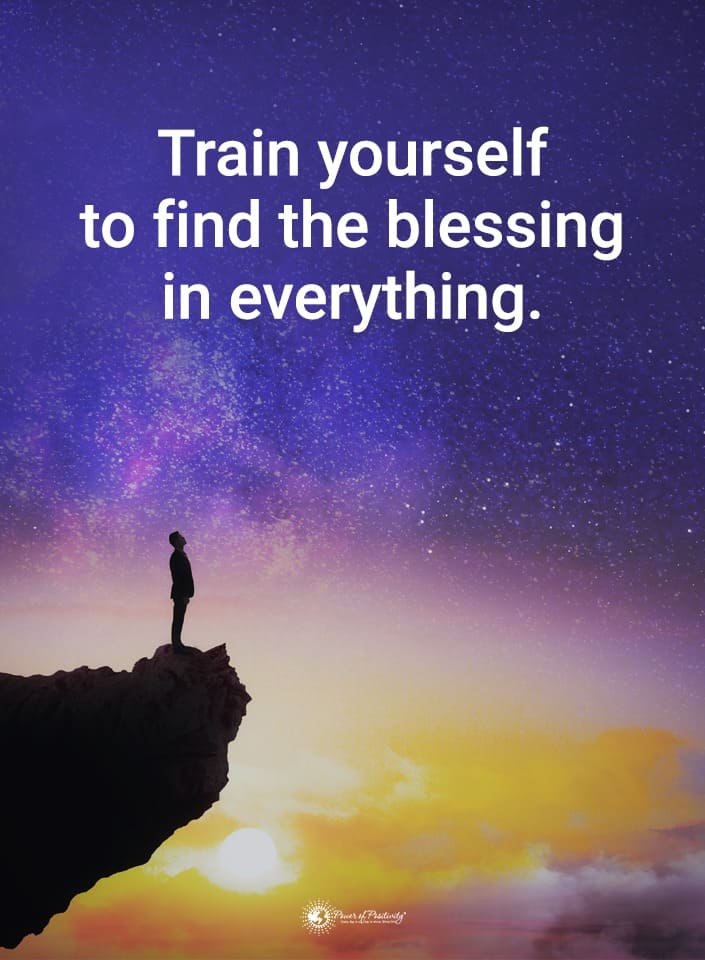 Not everyone will go out of their way to help a stranger. However, when Dana’s veteran friend passed out in front of her, she leaped into action. After paramedics told her they wouldn’t hold onto his belongings, she decided to keep them. She tracked him down after he got released from the hospital to return his cart.