Even if you don’t follow a plant-based diet, you’ll still love these vegan cinnamon rolls. They have all the flavor of regular cinnamon rolls, just without eggs or dairy. Plus, they’re simple to make and only require a few unique ingredients, such as vegan butter, vegan cream cheese, and almond milk. You can most likely find these at your local health foods or plant-based store.

If you’ve never tried plant-based cheese or butter before, don’t let the idea scare you. Companies have perfected their vegan recipes in today’s world, so they taste just like the real thing!

How to Make the Tastiest Vegan Cinnamon Rolls

Without further ado, let’s get to making the best vegan cinnamon rolls you’ll ever have. 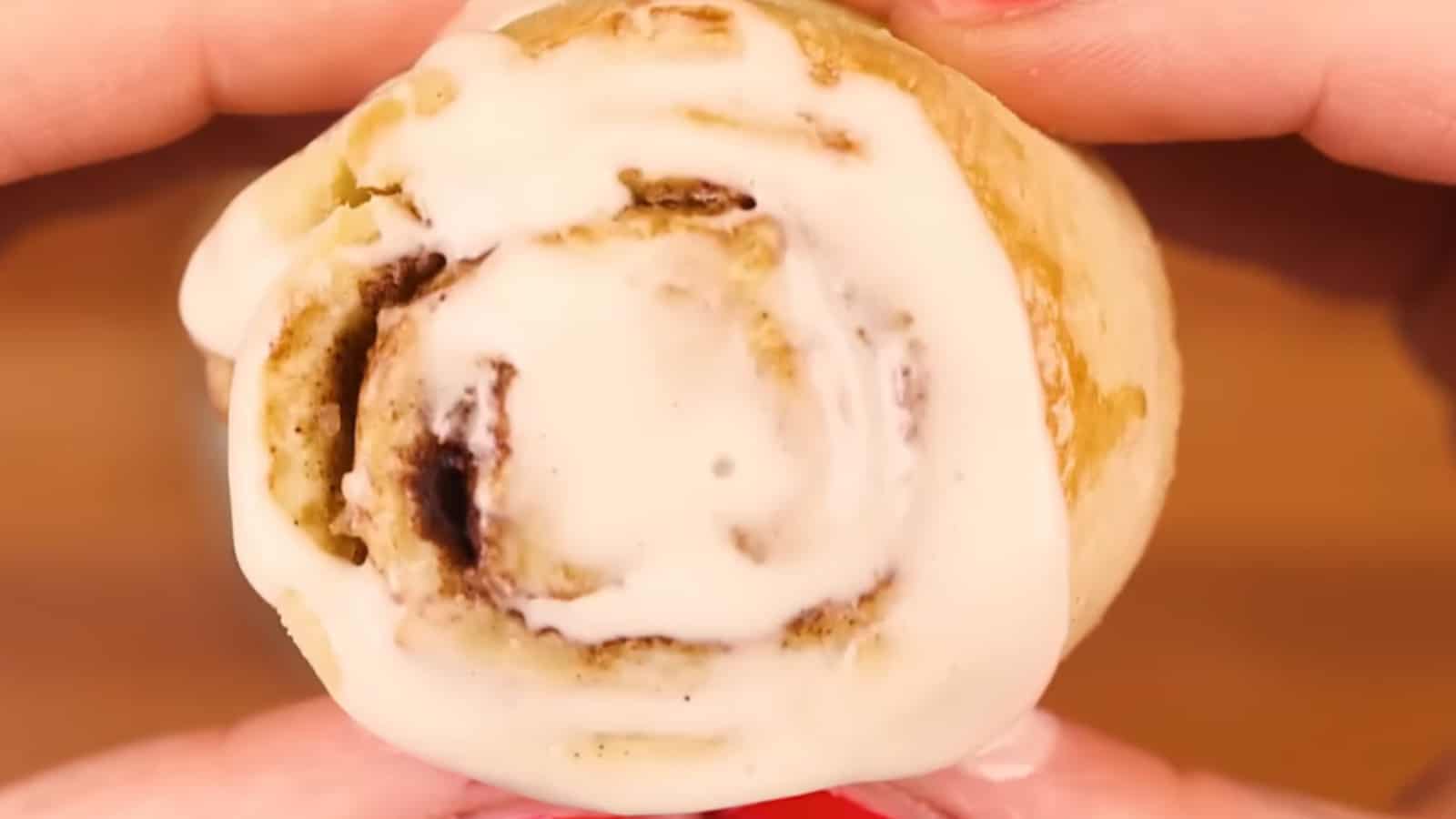 Baking notes/alternatives to the recipe

With the holidays coming up, it’s the perfect time to bake these warm, comforting cinnamon rolls. We know it’s tempting to grab a Pillsbury mix at the store, but you’ll thank yourself for choosing the homemade option! Baking from scratch with love and care makes food taste better, after all.

So, put on your favorite playlist and tune out the world for a while. It’s time for some baking therapy to put your mind and soul at ease. Your troubles will seem miles away with the smell of cinnamon rolls wafting through your house. 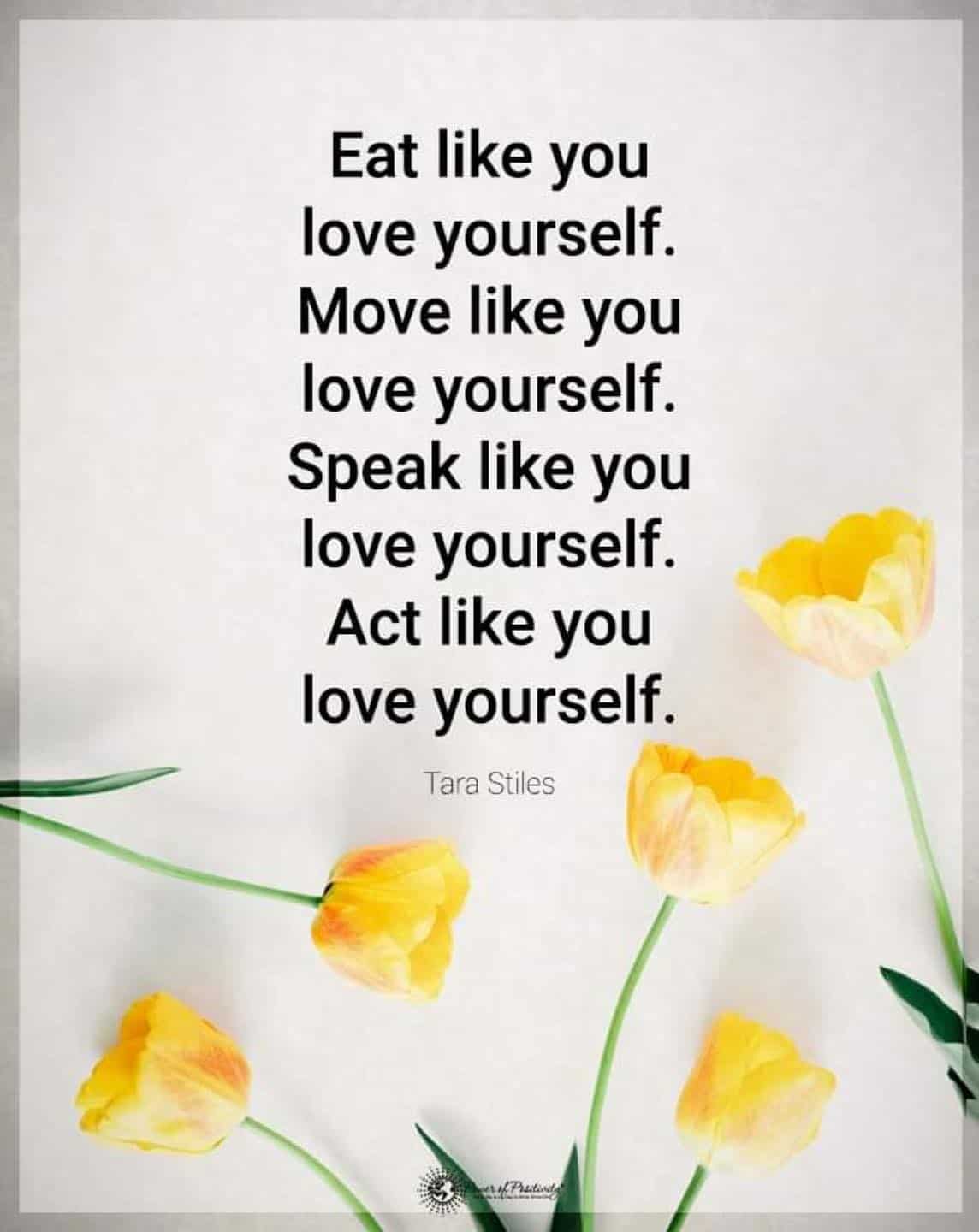 Without a doubt, it’s been a rough couple of years in the world. But, don’t worry – these vegan cinnamon rolls will cheer you up, especially if you gather friends and family to share them with! There’s nothing like comfort food to lift your spirits and drown out your worries. Plus, this recipe only requires about an hour of your time, with prep and cooking included.