In August 2022, Pizza Hut made vegan cheese available as a topping at its United Kingdom stores. The company partnered with alternative dairy brand Violife to offer vegan cheese to customers who order delivery.

Pizza Hut’s dine-in restaurants have served dairy-free cheese since 2017, making it one of the United Kingdom’s first fast-food restaurants to offer vegan cheese. However, the chain initially didn’t feel comfortable serving alternative dairy at its delivery locations. The company worried about cross-contamination due to the compact cooking area in the delivery kitchens.

Recently, they changed their mind after a successful trial run earlier this summer. United Kingdom customers can enjoy Violife plant-based cheese on their pies at both dine-in and delivery locations.

“The partnership gives everyone who enjoys the taste of Pizza Hut the opportunity to have a positive impact on the planet by just simply switching out their dairy cheese,” said Victoria Slater, Head of Violife UK & Ireland, in an interview. 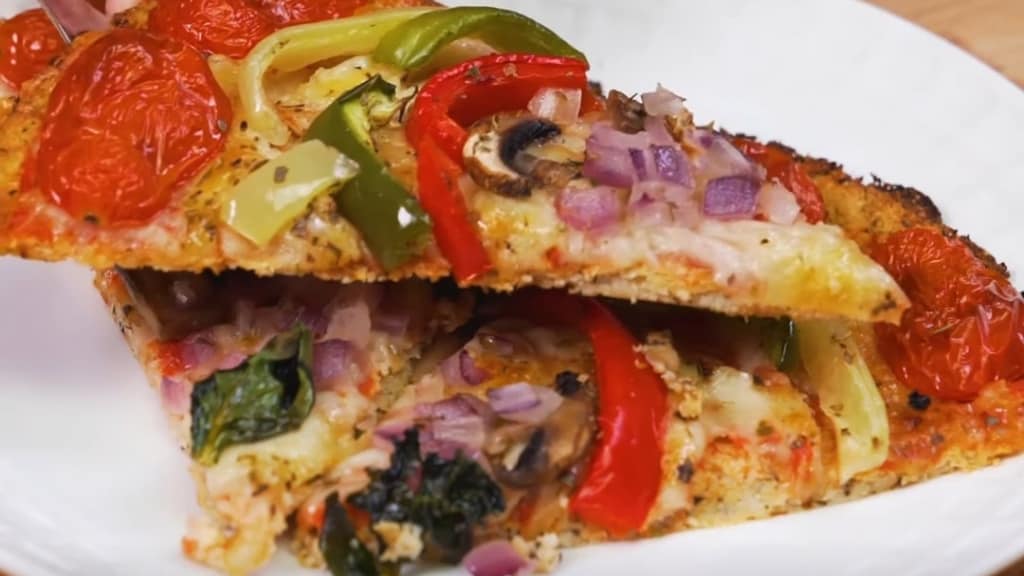 The fully veggie pies available at Pizza Hut include:

Pizza Hut also added more meat-free pies to its menus in other countries. For example, they launched Beyond Pepperoni Pizza at nearly 70 US locations in five cities. However, the pizza chain does not offer vegan cheese in the United States.

“We know meat-eaters and vegetarians alike are increasingly looking for more plant-based alternatives to our pizza menus, so we are continuously searching to bring delicious innovations to the table,” said Neil Manhas, MD & CFO of Pizza Hut UK & Ireland, in an interview. “With this new vegan cheese alternative rollout, we’re excited to now be able to offer more flexitarian and meat-free options while maintaining our signature branding and delicious flavour.”

Meatless diets have exploded in popularity recently, and it seems that trend will continue well into the future. A March 2022 survey by Ipsos found that 46% of Brits aged 16-75 considered reducing their animal product intake. Their research also revealed that 48% of British adults used plant milk — 58% of adults consumed at least one plant-based meat alternative.

Thankfully, vegans have plenty of options in the modern world. Aside from Pizza Hut, other pie chains have also started offering vegan cheese and meat alternatives.

Other Pizza Restaurants With Vegan Cheese and Other Plant-Based Options 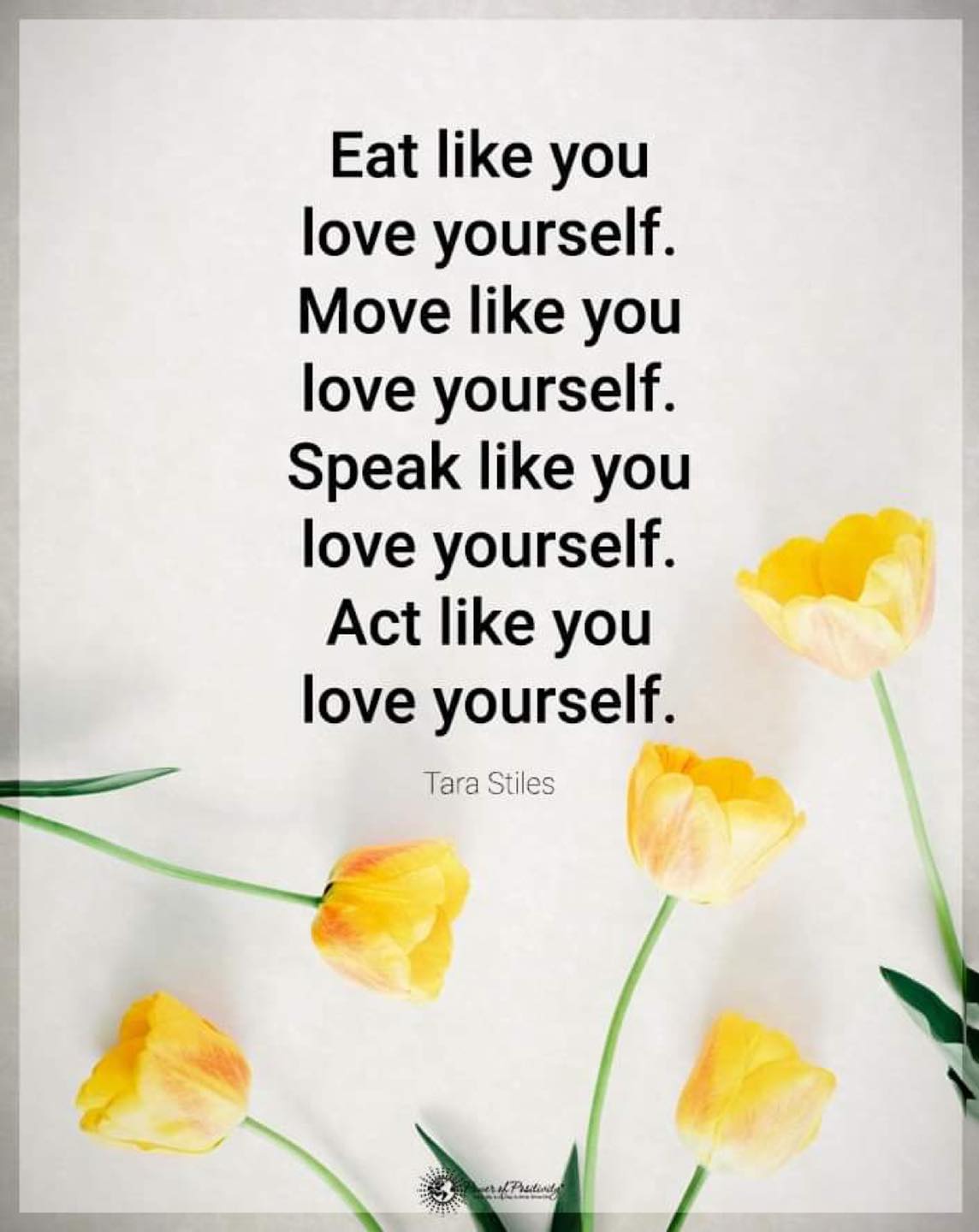 Famous for its Take ‘N’ Bake pies, Papa Murphy’s offers Violife vegan cheese on any pie. You can either build a pie or choose the Dairy-Free Cheese Garden Veggie, an entirely plant-based offering.

MOD Pizza began serving plant-based Italian sausage crumbles from Plantly in 2021. They also offer Daiya mozzarella vegan cheese and have many dairy-free sauces and glazes for an extra kick.

UNO Pizzeria & Grill offers various pies that you can modify to your liking. Vegan options include Daiya mozzarella cheese, Beyond Burger Crumbles, the Beyond Burger, and low-carb Zoodles (zucchini noodles) Primavera.