Growing up with toxic grandparents can have long-term effects on kids. When it comes to kids, the environment they grow up in is the crucial factor that shapes their future. Obviously, their parents immediately influence their behavior, but grandparents are also part of the environment, and they can also leave a significant mark. The grandparents that choose to be in their grandkids’ lives often become role models.

They leave a significant mark on the kids’ personalities without having many responsibilities. Parents receive scrutiny from society, friends, and family. If they display signs of toxicity, they are held accountable. Unfortunately, that doesn’t often happen with grandparents. Society views grandparents as sweet and kind older adults who would never hurt a soul. But that’s not always the case. Grandparents can sometimes be toxic, and somehow, they get away with it.

The older people get, the more respect they get from others just because of their age. For some reason, society seems to believe that age makes all people more intelligent and wiser. While that’s often true, it doesn’t entitle people to belittle others. Some grandparents display very toxic behaviors that they get away with because nobody challenges them.

Older adults are less likely to be called out when committing a wrong-doing. Because of this, if they display toxic behaviors, nobody questions it. They have no reason or incentive to change. And all that toxicity hurts grandkids–albeit unintentionally. So, what are the long-term effects of having toxic grandparents? Does their negativity leave a mark on people even through adulthood?

What Behaviors Can Toxic Grandparents?

Often, the toxicity in older people stems from the generational gap. Most older people aren’t inherently negative. Indeed, our elders tend to be kinder on average. That’s primarily because of their many accomplishments in life. But having lived longer also makes it difficult to relate to the newer generations. Your grandparents have lived through political and societal changes that reshaped humanity.

Of course, it will be harder for them to understand the freedoms that parents give their children nowadays. That’s all fine and normal, but sometimes it becomes more than that. Some grandfathers and grandmothers aren’t simply content with accepting how the parents choose to raise their kids. Some try to force the parents to raise the kids in a certain way. 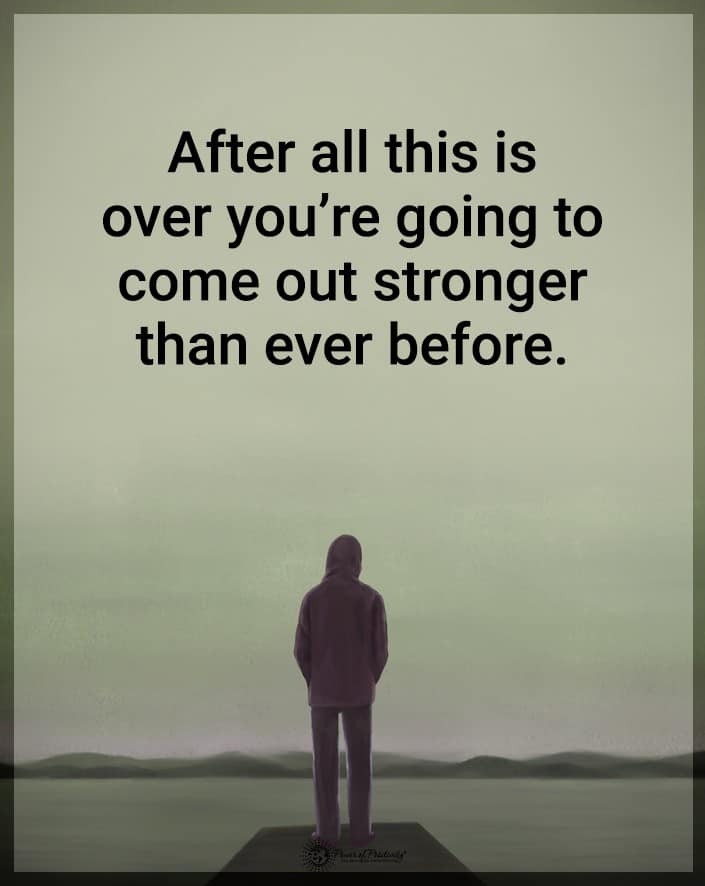 That’s not the only negative influence that older people can have on a child. It’s clear that society is ever-changing, and the desires people once had aren’t the same anymore. For example, people no longer fixate on being doctors or engineers. Young people are more open-minded and don’t care as much about the esteem of a particular career. They care more about being happy. But that’s not the case with older people.

They Don’t Intend Harm, But Grandparents Are From a Different Era.

They are the generation that has been raised to care about image. To care about the name of their family and to always value outsiders’ opinions. Only valuing others’ perspectives might even be reductive. One might even argue that older generations were taught that reputation is all that matters and should live for it. Because of that, many grandparents put pride and reputation above their grandkids’ needs. That can cause many arguments and issues in the family, significantly affecting the kids’ self-perception.

Moreover, grandparents are in a position of authority over the parents. Because they are the parents’ parents, they can claim they know better when raising kids. This power imbalance is inevitable, and it’s not always toxic. In most cases, grandparents act more as counselors. But sometimes, they want to have full authority over the upbringing of their grandchildren. They can easily use their position to interfere.

They can request that the grandkids act in specific ways. They want them to go to certain schools, eat certain things, or do specific extracurricular activities. It’s sometimes too easy for grandparents to overrule the parents’ desires and plans. It’s also too easy for grandparents to emotionally manipulate their kids and grandkids. Saying things like “I want to see my grand-grandchildren before I die” puts a lot of pressure on everyone involved.

Things like these might seem innocent enough at first, but they are very damaging. It imposes a timeline in which you have to do something or risk disappointing your family. These are just some of the toxic behaviors that grandparents engage in. Most people would look at these behaviors and say, “You need to cut these people some slack. After all, they’re more mature, and they want what’s best for you.”

But dismissing these behaviors is a bad idea. Especially because parents already dismiss the idea that the grandparents could ever be toxic. This dismissal makes the grandchildren feel powerless. In its essence, it’s a form of gaslighting. People need to become aware that everyone can be a negative influence, no matter who they are or their intentions. And it’s important to note that these behaviors don’t just make kids uncomfortable when they are young, but they also leave a lasting impact on them into adulthood.

What Are the Long-Term Effects of Toxic Grandparents on Children?

They might not intend these consequences, but toxic grandparents can do unintended harm.

Most people have grandparents who grew up in different times. They learned that showing emotions is a sign of vulnerability and weakness. Loudly asking for what you want and following your dreams is disrespectful and a waste of time. That you can only bring honor to your family when you act exactly how society expects you to behave, but that’s not the society we live in anymore. And it shouldn’t be like that ever again.

Because some grandparents think the outside image matters more than anything, they can’t relate to how things are now. When they see that parents raise their kids to follow their dreams, that’s not something that seems normal. It’s not something they view as a healthy way to raise a kid. So, they’ll try to impose their own rules on the kid’s life.

And, if they succeed, that child will suffer in both the short and long term. Kids who feel like they should suppress their wants and needs will undoubtedly become dysfunctional adults. They won’t learn how to stand up for themselves and do things that genuinely make them happy. They will probably choose a career to please their family, which will make for a miserable life. This people-pleasing attitude will also affect the relationships they have. 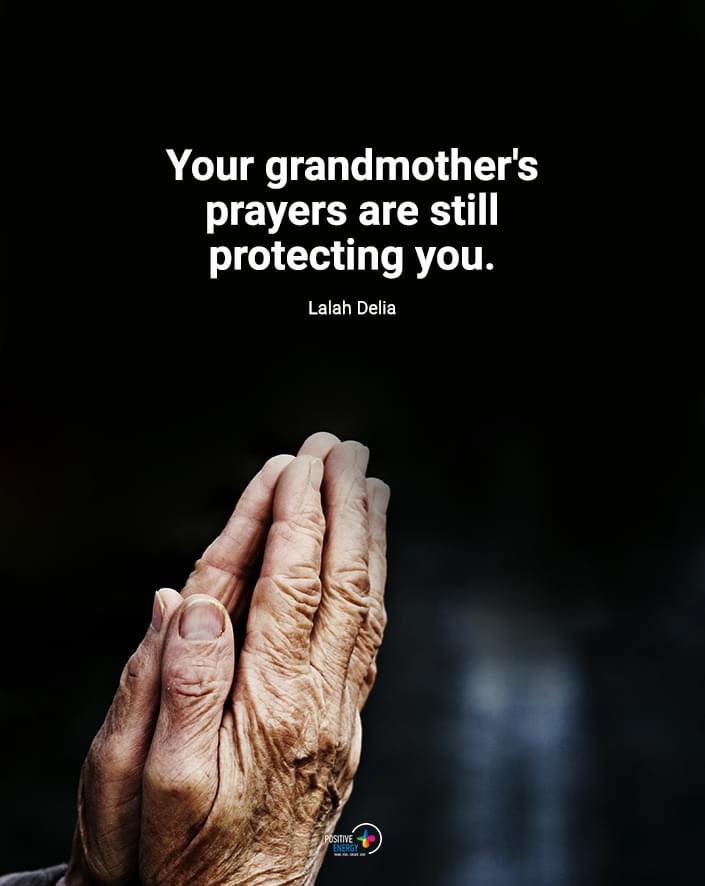 A functional adult is someone who can healthily manage their emotions. They’re someone who is not afraid to acknowledge that they have feelings and learn how to use those feelings to their advantage. They are not scared to be open, vulnerable, or ask for help. But that’s almost unheard of amongst older people. And that’s the main reason grandparents end up displaying toxic behaviors and invalidating their grandchildren’s feelings.

Maybe they don’t even have bad intentions. Perhaps they genuinely want to help you. But that doesn’t change that having such grandparents will only teach you to display toxic behaviors yourself. These influences will not make you a functional adult. On the contrary, they will disallow you from becoming a balanced individual.

When adults tell children to stop crying or always to put on a smile, they learn from a young age that it’s shameful to display emotions. You put on a mask and stop showing how you feel in time. Slowly, you become disconnected from your feelings because it’s difficult or impossible to set boundaries.