Pettiness is one of these behaviors that are neither evil nor good. You can’t say that pettiness is inherently wrong, but some people use it for bad reasons. People can feel like being petty in many situations, mainly when they can’t express their anger or disappointment.

On the surface, it seems like it doesn’t do much harm. But making snide comments about things that are pretty trivial is much worse than you might think. The problem with being petty is that you might not even realize you’re doing it. It’s maybe too easy to ignore your flaws in moments when you feel like complaining. Because of that, many people don’t even realize they are engaging in this behavior.

And, even if they do, they might have grown accustomed to acting that way. It might be hard to learn to let go of it once you let pettiness become part of your default responses to certain situations. But there are always ways to let go of destructive behaviors. And pettiness might be one of the easiest unwanted behaviors to release.

Why Are People Petty?

Pettiness is the tendency to get bent out of shape over trivial matters. Whether these trivial things stress you out or straight-up anger you, it doesn’t make much difference. The bottom line is that petty people care too much about unimportant things and complain about every minor trivial inconvenience. For instance, a petty person complains non-stop about the weather, no matter how hot or cold it is.

Some studies have even gone so far as to define pettiness as a faucet of neuroticism. And while it can undoubtedly escalate to become that, it doesn’t always happen. Most of the time, pettiness is just an annoying behavior more than anything else. The main problem with pettiness is that petty people tend to be unkind towards others. They don’t care who they hurt whenever they complain as long as they let their frustration out.

Of course, that doesn’t make them bad people. But it doesn’t make them the nicest to be around either. Pettiness and small-mindedness are synonymous in most cases, so you can imagine how unlikeable petty people can become. Pettiness is something that mainstream psychology often overlooks. This is mostly because there is no scale on which one could measure just how petty someone is. The concept has started to gain traction in “pop psychology.” 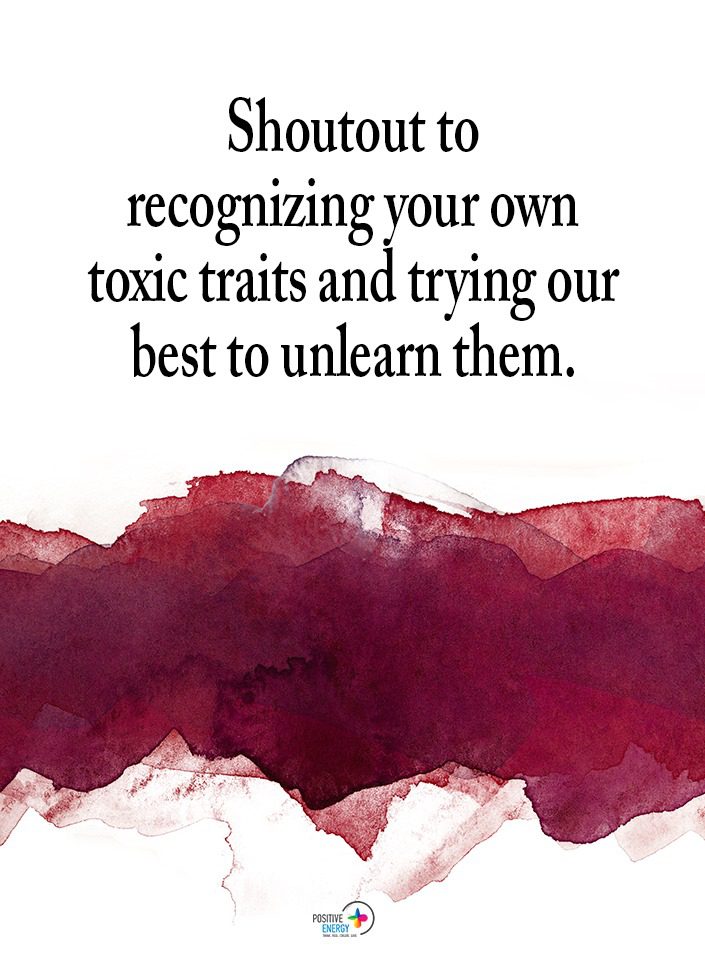 What Causes Pettiness in People

Newer self-help books discuss this topic, analyzing its impact on daily life. Because pettiness gained traction in these circles, mainstream psychology has noted that there might be some value in studying it. This field still needs studying, but some developments have been made. One of the main things that psychologists found about pettiness is that it’s tightly correlated to culture.

Research finds that people tend to be pettier on average in stricter cultures than in looser cultures. For example, in places like Finland, people tend to complain less about unimportant things, such as having to drive behind a slow car. But that doesn’t mean that the level of pettiness isn’t also affected by other factors. Someone could be living in a very flexible culture and still be petty because that’s what their family might have taught them.

External factors such as your social life and education will also play a role in determining how petty you become. But sometimes, the reason why people are petty is much simpler than that. Sometimes, people get a kick out of being insignificant. Let’s be honest. Complaining like a small child can be fun sometimes. We do it even if we know it’s immature, and it will do us no good. But that isn’t an excuse for displaying toxic behaviors.

When your pettiness starts affecting other people’s lives, or even your own, that’s a sign you need to let go of it. At some point, you need to learn to find better ways to cope with annoying situations.

How to Let Go of Pettiness?

Step back and honestly assess if you see these traits within yourself.

1.      Learn to Acknowledge When You Are Being Petty

One of the main reasons why people can’t let go of toxic behaviors is because they don’t even know they are doing it in the first place. Or maybe they know they are doing it, but they don’t understand why it’s wrong and how it could affect others. When people make mistakes repeatedly, it can be easier just to become complacent and keep doing them instead of trying to change.

After all, others already labeled you the petty friend. Why not live up to the expectations? This mentality does more harm than good, and that’s the first thing you need to let go of. If you constantly hear from others that you are being petty or they don’t like the way you act, the best thing you can do is listen to them. Don’t immediately get defensive and try to find excuses for everything you do.

Listen to other perspectives, and try to be more objective in assessing your behavior. You might think that complaining about everything is a good thing, but that’s your opinion. You need to take the step and make an effort to listen to other views. Otherwise, you’ll stay stuck in your bubble. Understand that people can always help you become better if you let them and if you acknowledge that you need to fix something. 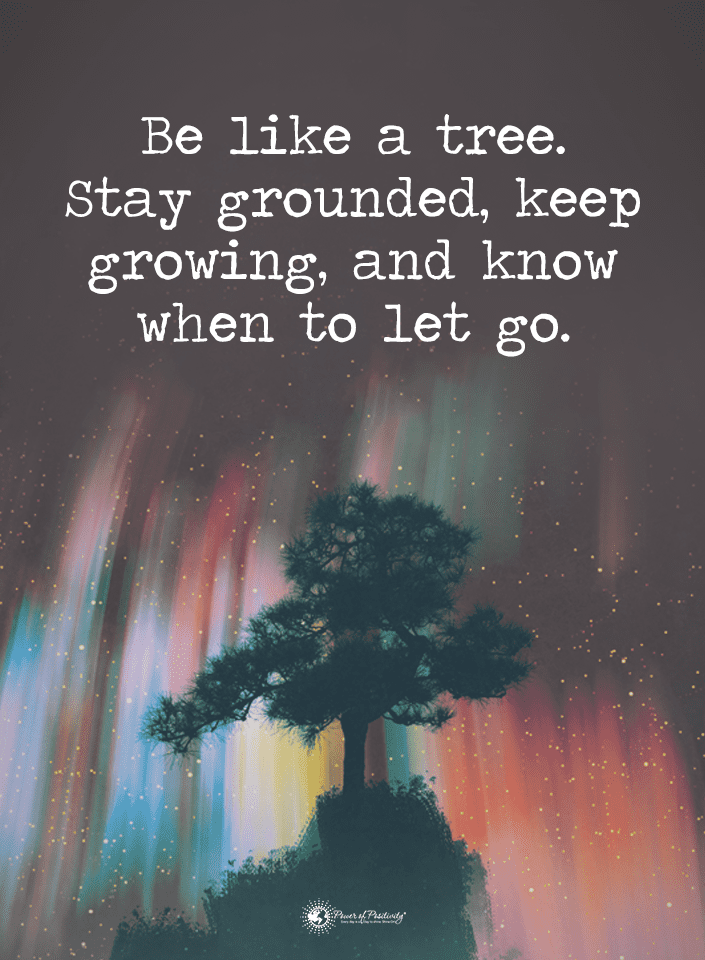 In most cases, pettiness stems from the fact that you are being unkind to others or because you are being selfish. If you start being petty in traffic, you don’t stop to think about what the other person might be going through. Maybe the car in front of you is driven by an older adult moving slowly because they are trying to be cautious.

If that was the case, and you knew that for sure, would you still get mad? Probably not. And this fact should put some things into perspective for you. You need to empathize with people because you never know what they are going through. While it’s true that sometimes people are mean, that’s not the case most of the time. In most cases, everything that happens has a logical explanation. But even if it doesn’t, you need to learn to let things roll off your back.

You can’t always control everything around you, and that’s fine. Sometimes, the person that you should be kinder towards is yourself. Don’t put too much pressure on yourself, and let things be. After all, one day of rain might be annoying, but it won’t last forever. So, you have to put things into perspective. Please don’t get mad and let things pass, instead of complaining when there’s nothing you can change either way.

Whenever people act petty, it can be because they feel like their pride took a hit. Feeling the need to complain about everything is something that people with a hurt ego do to compensate for feeling hurt. Pettiness is often a sign of insecurity. If you complain about someone else’s appearance, you are just projecting your insecurities on them. That being the case, if you feel like you are being petty, you need to learn to keep your pride in check.