Do you know someone who struggles with addiction or depression?

Just in case you haven’t been keeping up, there’s a bit of a psychedelic revival taking place. And unlike the communal acid trip that was the 1960s, today’s user of hallucinogens is more likely to use for reasons other than as a departure from reality.

(Not to bash on LSD users of the 60s, including military test subjects of MKUltra, the CIA-sponsored military program.)

Perhaps the biggest claim to fame of such drugs is their apparent effectiveness in treating a variety of mental health ailments. If studies and numerous anecdotal accounts are indeed valid, psychedelics are immensely useful in treating anxiety, depression, and even addiction.

One such drug is 5-MeO-DMT, a potent psychedelic from the venom of the Incilius alvarius – the Sonoran Desert toad. The Sonoran Desert toad is ubiquitously found throughout Northern Mexico and the Southwest United States. We will talk more about this fascinating creature later.

Before that, we’re going to discuss the resurgence of psychedelics, their documented uses, and this science behind them. We’ll also discuss the early decriminalization efforts that are currently underway in the United States.

“Growing up in the Mexican community, this [psychedelic plants] was our cure … These are plants we have known for thousands of years in our community that we continue to use.” ~ Noel Gallon

Psilocybin (pronounced ‘SIGH-LOW-SIGH-BIN’) is a hallucinogenic alkaloid in several Central American mushrooms. Psilocybin is classified as a ‘Schedule I’ controlled substance in the United States. Australia, Canada, the U.K., and most other nations have a similar classification for psilocybin and other psychedelics.

Per the Drug Enforcement Agency (DEA), Schedule I substances indicates substances “have no accepted medical use in the United States, a lack of accepted safety for use under medical supervision, and a high potential for abuse.” As we will see, this classification of psilocybin – and perhaps other psychedelics – is both fiercely debated and highly questionable. 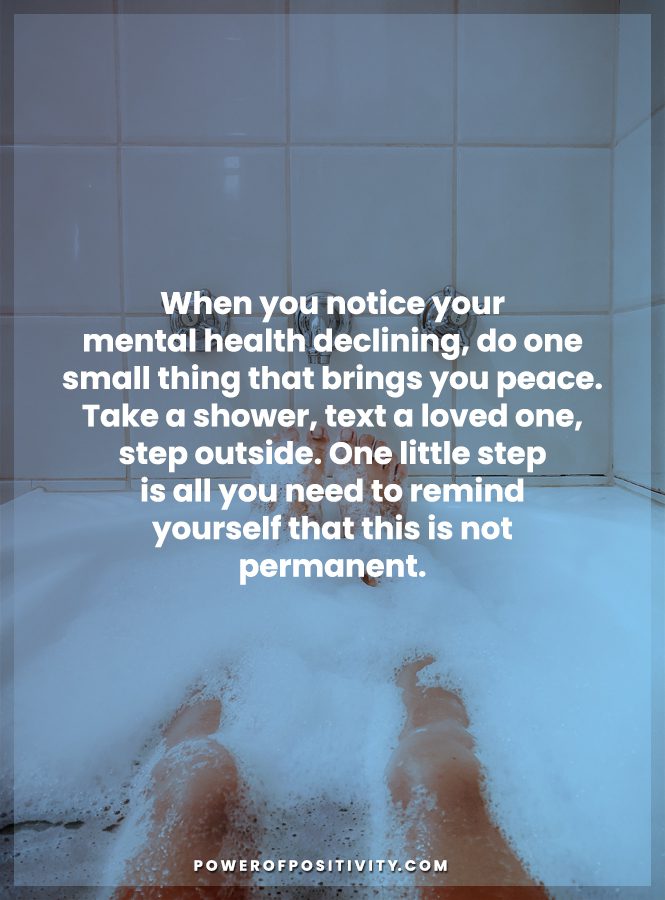 The dramatic turn of events in Oakland and Denver

As radical as such a legal move may seem, Oakland isn’t the first city to ease up on the “magic mushrooms.”

The commonalities shared between the Oakland and Denver legalization efforts are evident. Supporters of both measures point to the plants being a natural alternative to prescription medicine’s side effects and costs. Moreover, say proponents, these plants promote healing and have done so for centuries. They also point to the growing body of research demonstrating these benefits.

If a married couple in Oregon has their way, The Beaver State will be the first to legalize the use of psychedelic compounds. Per a story in The Oregonian, the state is “one step closer” to achieving this goal. Unlike previous efforts in Denver and Oakland, the ‘Psilocybin Service Initiative’ (or ‘Initiative Petition #34’ seeks full legalization*.

“The initiative [Petition #34] attempts to reflect evolving … standards in relation to [the] safety and effectiveness [of psilocybin mushrooms] as established by scientific research at top universities,” says Eckert.

*Decriminalization is different than legalization in that the former doesn’t permit the manufacturing and sale of the substance, whereas the latter does.

The Research on Depression

“Accumulating evidence suggests that psilocybin with … psychological support … can be used safely to treat a range of psychiatric conditions…” ~ Harris-Carhart, R.L., Et. al

In a 2017 study published in the journal Scientific Reports, researchers tested the effects of psilocybin on 19 patients with treatment-resistant depression (TRD). TRD is a condition wherein “Standard treatments may not help much at all … or … symptoms may improve, only to keep coming back.”

Per the study, all 19 patients experienced a reduction in their depressive symptoms. Forty-seven percent met the clinical definition of recovery within just five weeks.

Scientists measured the mechanisms of action with functional resonance imaging (fMRI). fMRI is an imaging technology that detects changes in brain activity by measuring alterations of blood flow within the brain. A decrease in cerebral blood flow (CBF) manifested in the amygdala, a pair of tiny, almond-shaped structures in the limbic system.

The amygdala is most commonly associated with fear and, more specifically, the fight-or-flight response — a decrease in blood flow to the amygdala links to reducing depressive symptoms.

Interestingly, the chemical structure of psilocybin is “related” to that of serotonin. Serotonin is a neurotransmitter in the gut and brain that links to a sense of mental balance and well-being.

From Mushrooms to Toads

The Colorado River Toad is a venomous amphibian with the psychedelic compound ‘5-MeO-DMT.’  You can also find the hallucinogenic in several plant species. According to research, 5-MeO is four to six times more potent than its close relative DMT.

Before being tested as an anxiety and depression reliever, 5-MeO was used to induce spiritual experiences in South America. Indeed, some Native tribes in South America still use it to this day. The dogma of a religious group called the Church of the Tree of Life uses the psychedelic as a sacrament.

A synthesized form of 5-MeO was even used in the Caribbean and South American snuff. In the U.S. between 1970 and 1990, 5-MeO was distributed onto parsley and smoked as the primary means of ingestion.

In a study published in The American Journal of Drug and Alcohol Abuse, researchers recruited 362 participants to test for any potential therapeutic uses of 5-MeO. Of these, 41 percent disclosed a  depression diagnosis. Furthermore, 48 percent reported an anxiety diagnosis.

Eighty percent of the depression group reported improvements following 5-MeO use. Seventy-nine percent of subjects with anxiety said the same.

Here are some of the demographic statistics from the study:

In another study published in the journal Scientific Reports, Brazilian researchers cite “cognitive gains, antidepressant effects, and changes in the brain areas related to attention” with 5-MeO use. Additionally, the research team found a reduction in the levels of addiction receptors in the brain/ such a finding suggests that the compound may be beneficial in treating substance abuse addiction.

In the results of a survey published in the Journal of Psychopharmacology, 66 percent of respondents who self-reported psychiatric disorders experienced improvements in alcohol-related symptoms. Furthermore, others saw improvements in other causative symptoms, including post-traumatic stress disorder (79 percent), depression (77 percent), anxiety (69 percent), and drug use disorder (60 percent).

“Findings suggest … 5-MeO-DMT … has [a] low potential for addiction, and might have psychotherapeutic effects.” 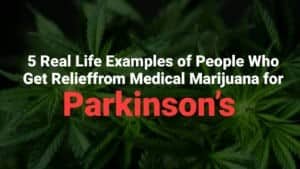 In a review of “The abuse potential of medical psilocybin” published in the journal Neuropharmacology, a group of researchers from Johns Hopkins University cites the following after reviewing a vast trove of literature regarding the safety and efficacy of psilocybin (and, once may presume, 5-MeO-DMT):

[4] Psilocybin should be scheduled no more restrictively than Schedule IV.

Right now, psilocybin mushrooms are a Schedule I drug.

Once again, Schedule I drugs are those that “have no accepted medical use in the United States, a lack of accepted safety for use under medical supervision, and a high potential for abuse.”

Most evidence points to a few hallucinogens, including psilocybin and 5-MeO, as not only not addictive but, as John’s Hopkins researchers note, a very promising treatment for addiction.

Here’s the bottom line on depression:

– Anxiety and depression are, by far, the most prevalent mental health disorders in the U.S. (and the world).

– Psychiatric disorders account for nearly 1 in every 4 instances of disease globally.

– Many antidepressant medications aren’t beneficial. They also have terrible side effects and are addictive.

– Per the Substance Abuse and Mental Health Services Administration (SAMHSA), drug abuse (primarily alcohol abuse) and addiction is “a significant factor” that leads to suicides and suicide attempts.

– Opiates, many of which are Schedule II drugs, account for 20 percent of all suicide deaths in the United States. Moreover, that equals over 8,000 suicides annually or around 22 per day.

So what do depression, anxiety, substance abuse, and addiction all have in common? They’re treatable with psychedelics!

Of course, this writer could go on and on, but we’d be here for a long time.

In a few words:

Not permitting medical professionals to administer psilocybin, 5-MeO-DET, or some other well-researched psychedelic to patients desperate for psychological healing is not only wrong. In fact, it’s insane.