In the stressful world we live in today, perhaps it is no wonder that drinking is on the rise. A recent study showed that high-risk drinking and alcohol dependence are reaching levels that could constitute a public health crisis. What can you do when someone you love is facing such a crisis? First things first: you need to be aware.

Many people struggle to find time to maintain positive and healthy relationships. A lack of sympathetic friendships and an increased availability of alcoholic beverages combine to create a negative cycle, giving rise to a growing number of those facing alcoholic addiction. After all, you can find bars and wine shops pretty much anywhere. In some communities and cultures, alcohol drinking serves as a status symbol. People proudly drink far more than is healthy, enjoying the taste and effects of drinks without realizing the serious health effects involved in such a lifestyle.

Alcohol addicts also face a stigma in society; alcoholism has an adverse impact on one’s social circle, but that is only the beginning. Alcoholism affects a person’s health in a serious way, potentially causing major diseases to occur. The addiction to alcohol has devastating implications not only on the addict but also on family members and friends. Some alcoholics keep the addiction secret; others openly drink without hesitation.

Those with a secret addiction are often called “functioning alcoholics.” Even if an alcoholic is able to function properly, continue working, or maintain relationships, this doesn’t mean there is no risk involved in over-drinking. Alcoholism is a disease, often leading to a deadly end. Maybe you are wondering if your loved one is struggling with some form of alcohol dependency.

A functioning alcoholic will likely show the following signs: 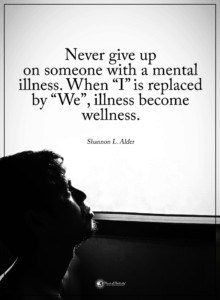 1. They prefer alcohol over food

Often, functioning alcoholics take their drinks instead of (or as) a meal. They have little to no interest in food, instead consuming alcohol at lunch and dinner, even at breakfast. The alcoholic enjoys drinking more than the average person does, and their preference of a wide variety of alcoholic beverages supersedes their desire for any variety of foods.

Drinking alcohol on a regular basis for a long time increases dependency on the substance. It’s constantly in the blood of the alcoholic and never fully leaves their body. For this reason, high-functioning addicts can easily binge drink without waking up with a hangover.

Psychologically, alcoholics depend on alcohol. They become restless and irritable if required to stay away from it for a day or two. When they are asked to abstain from alcohol or can’t drink whenever they want, they become nervous, depressed, and uncomfortable. Because of the sedative effects of alcohol, an abrupt abstinence can cause anxiety, shaking, palpitations, and sweating. 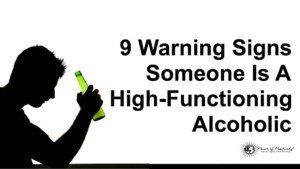 A functioning alcoholic is not satisfied with one or two glasses of a drink. They always ask for one more. When they have the opportunity to drink alcohol at a bar or party, they tend to drink heavily, behaving as if they will never get another taste of alcohol again. They have a high tolerance for alcohol because they have conditioned their body to function with copious amounts of liquor, beer, and wine.

Alcohol directly affects the nervous system. The addict can black out after consuming too many glasses at one time. They tend to be oblivious of what’s going on around them while they indulge in drinking. If you ask a functioning alcoholic what happened at the bar, they will not likely be able to recall because the drinking impairs their memory. 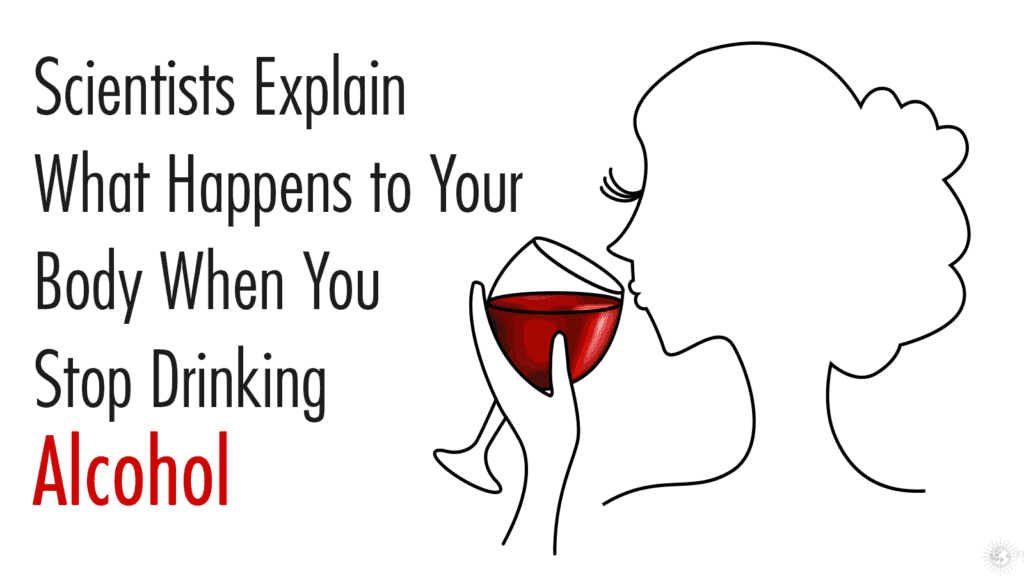 When a person takes alcohol in an excessive amount, he (or she) never admits to having a serious issue. Such people often stay away from any conversation about alcoholism, unwilling to discuss the addiction with anyone. They may grow irritable or angry if asked about the amount of drinking they do or confronted about quitting it.

Because addicts don’t want to lose their favorite pastime, they don’t admit to any habit of binge drinking. They try to deny the reality and keep on telling a lie when asked about their behavior.

Functioning addicts have excuses for their binge drinking. They give illogical reasons why they drink heavily, such as, “I drink because I’m stressed out at work,” or, “I just want to relax with my friends.” They will have a reason at the ready if confronted about their addiction. If someone informs them of the health hazards and social implications of alcoholism, they find excuses that border on irrational. They might say, “I’m depressed and need a sip to lift my mood.” Others might simply tell you it tastes good.

Functioning alcoholics usually keep their drinks in a secret place. They don’t want others to see the alcohol, and often drink alone in their house or office, choosing a place where no one can see them. Some of them have a habit of stashing drinks in the car and having a back-up supply in the desk at their office. Hiding alcohol is a major sign of alcoholism, according to experts. While they engage in binge drinking, taking in more of it than friends or co-workers are aware of, alcoholics want others to remain unaware of their addiction.

A person highly addicted to alcohol experiences mood swings. Their behavior can change significantly when they drink. A typically soft-spoken person can become suddenly aggressive or short-tempered due to chemical changes in the brain. They may also make impulsive decisions while under the influence of alcohol.