Everyone deserves to be treated with fairness, compassion, and appreciation. If you feel that you’re not being treated this way, no matter how much you treat others in that manner, then you might be getting taken for granted.

A person who takes advantage of you needs to be shut down before your connection with them becomes toxic and severely disproportionate. But how can you tell if it’s someone mistreating you or if it’s just your expectations soaring a little too high?

Three Signs You Are Taken For Granted

Here are 3 signs you’re being taken for granted and how to fix it in 4 ways.

1.    The Way You Communicate Is Uneven or Changing 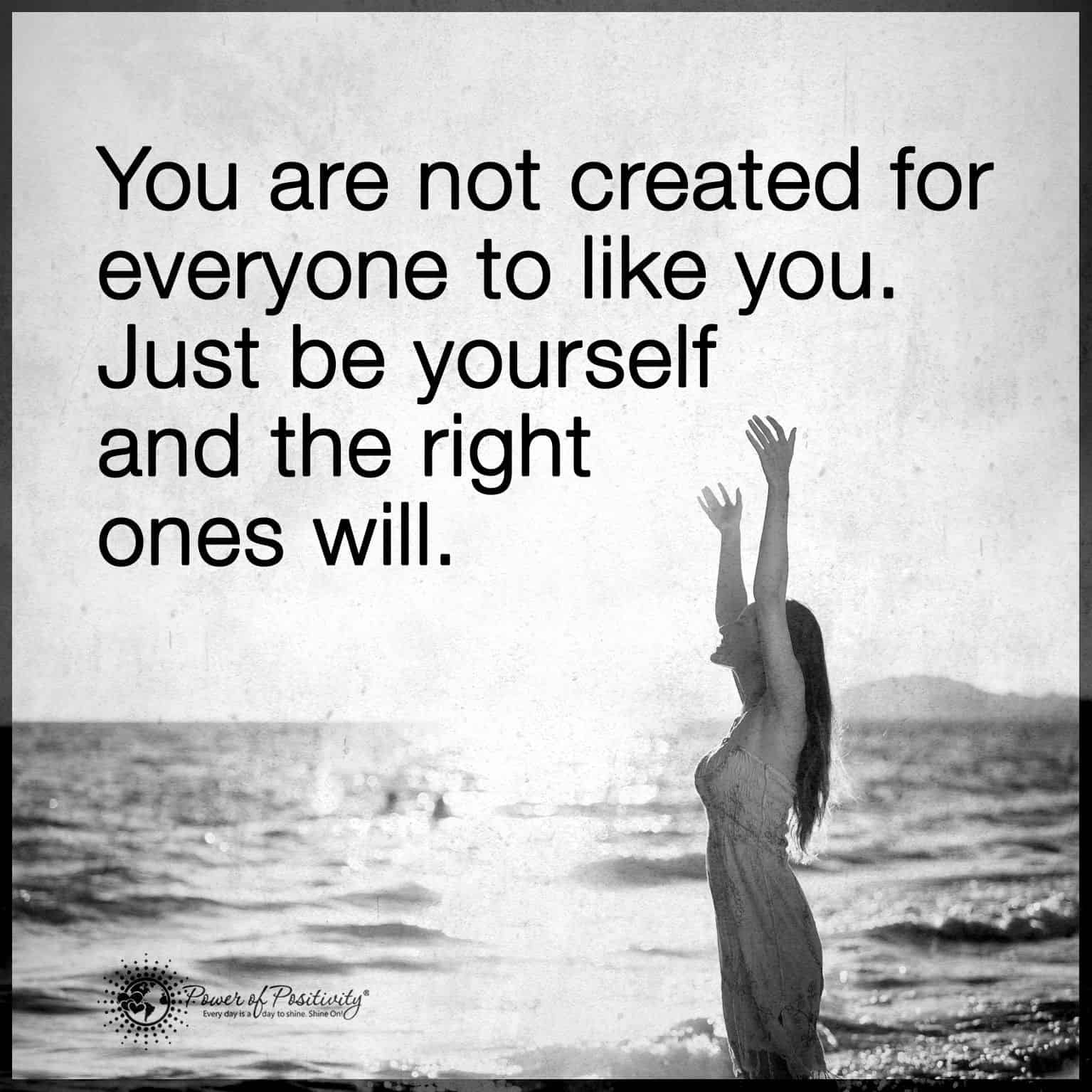 Communication is the heart of any relationship, whether platonic, familial, romantic, professional, or otherwise. Unbalanced or shifting communication methods can point to being taken advantage of. Here are some things to look out for:

When you try to have a conversation with someone, it’s reasonable that the discussion must sometimes end quickly. But if someone is always cutting short all conversations with you, it can seem like they don’t actually want to be in that conversation on equal terms.

You listen to this person, but they don’t listen in return. You meet their needs and requests, but they never heed any of yours. That’s a huge sign of being taken for granted and is objectively inexcusable.

When someone doesn’t greet you properly or take the time for pleasantries, instead of getting straight to the point of what they need, it can be a sign you’re being taken for granted. While this can be acceptable in a professional setting, among friends and loved ones, you deserve more than to hear only what the other person wants. You are not a means to an end!

Time is money and is just as valuable as any other resource in the world. You have a busy schedule, just like millions of people across the globe. There is no reason that your time is worth less than any other person’s – especially your peers’. Someone who doesn’t think your time is important is taking you for granted. Here are some signs that your time isn’t being valued:

Arriving late, a couple of times is perfectly fine. Absolutely never being on time, however, is a problem. It shows that the time you have is not being valued as if it’s fine for you to waste your time waiting for them to show up.

It’s a common courtesy for someone to inform you when they’re running late to an appointment with you. If that person is constantly arriving late and fails to let you know in advance, they’re not just bad at time management – they also don’t respect you or your time.

Some people might seem to think that the existence of your free time means you should be using it for them. This is simply incorrect. Everyone deserves time to relax and unwind, and at the end of the day, you don’t owe someone the spare hours you have. If someone makes you feel guilty for having free time, they’re taking you for granted.

3.    Your Efforts Are Not Appreciated

Few things hurt more than trying your best, then being made to feel like it’s not worthy of notice. Your hard work and efforts are deserving of recognition. Someone who fails to see these efforts time and time again is taking you for granted. Here are some examples of this:

Even when you’ve done so much already, someone might make you feel like you need to do more. Their expectations are unfairly high and even impossible, indicating that your current efforts are being taken for granted.

This is a pretty black-and-white sign that you’re being taken advantage of. If your actions and results are passed off as someone else’s successes, you’re not being appreciated, and the other person is behaving in a ridiculously entitled manner.

If you constantly feel like you’re never good enough for someone, it’s time to take a step back and think about why you feel this way. Are you truly not doing enough, or are you just not appreciated? Is this person taking advantage of you or failing to express their appreciation? Chances are, that person is making you feel this way.

How To Fix Being Taken For Granted 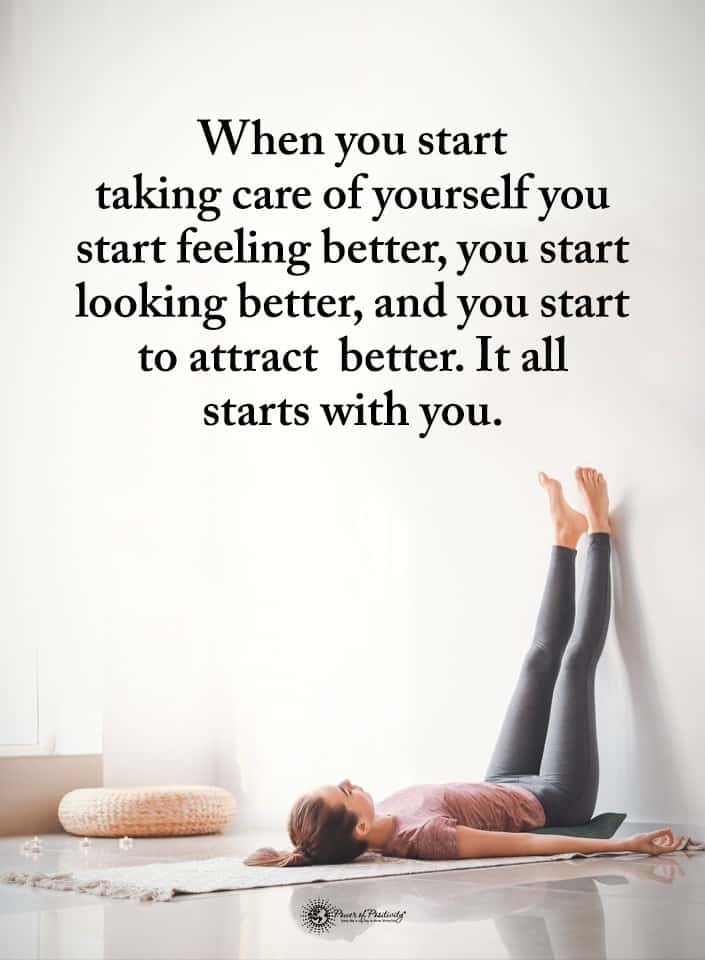 1.    Change The Way You Communicate

It is important to note that it is never your fault when other people take advantage of you or take you for granted. Other people’s behavior is never on you or your fault.

But with that being said, sometimes, your communication methods may encourage people to be unfair to you because they think they can get away with it, or they think you’re fine with such behavior. The School of Social Work at the University of Buffalo has some great pointers about what you might be doing that make others think it’s fine to treat you in disproportionate or less-than-positive ways. Here are some of the common traits you might exhibit:

These communication methods are counter-productive; no one can read your mind and determine your true feelings or intentions. Even those who know of your discomfort may not feel inclined to heed your unspoken desires if they can benefit from your silence. Avoid falling into these traps, and much fewer people will take advantage of you.

2.    Consider The Opposite Perspective

You likely feel hurt and pained by the actions of the person who has taken you for granted, and that is completely reasonable. But to fix it, you have to get to the root of the problem and do something complicated – consider the perspective of the person in question.

Finding a solution requires working together with the person who you think is taking advantage of you. You can’t do that if you don’t want to understand why you accept this treatment. As tough as it is, you have to meet in the middle before they can realize their wrongs and apologize. Here are some things to keep in mind as you ponder the perspective of the other person:

It’s time to communicate to the other person how you feel. It’s important to be completely honest and direct when you do this, but you still have to maintain an effective communication style. You want to be honest, factual, and simple in your explanations. Here are some ways to communicate with someone taking you for granted:

“I” statements are ones that are non-accusatory. Instead of saying, “You always treat me poorly,” which others might receive with shock, anger, and defensiveness, say, “I feel that I’m being treated poorly.” This is a more positive way to get your message across to make the other person more open to listening.

It’s easy to get frustrated when talking to someone about a subject like this. It’s important to manage your emotions and regulate them well to benefit from a more effective discussion. If your emotions begin to rage again, ask for a few minutes to collect yourself, then return when you have more positive thinking and repeat until the issue is solved.

When you tell someone about your needs or your current abilities, you should not be leaving room for them to walk over those factors. Be assertive when communicating to make it clear that what you’re saying isn’t up for discussion. There’s a significant difference between assertiveness and aggression, and research indicates that negative emotions can be expressed in a healthy and positive assertive manner.

Enforced your boundaries, but still, have them being crossed? Communicated, but people still ignore you? Been assertive, but still taken for granted? Consider that it might be time to remove yourself from this toxic situation.

It’s a sad fact, but not everyone is going to stop taking you for granted. Some people just don’t get it, and some will even do this with malicious intent. That’s why you need to know when it’s time to walk away and leave that person behind. You owe no one an explanation for this decision, and at the end of the day, it’s your life and your choice that you’re free to make! 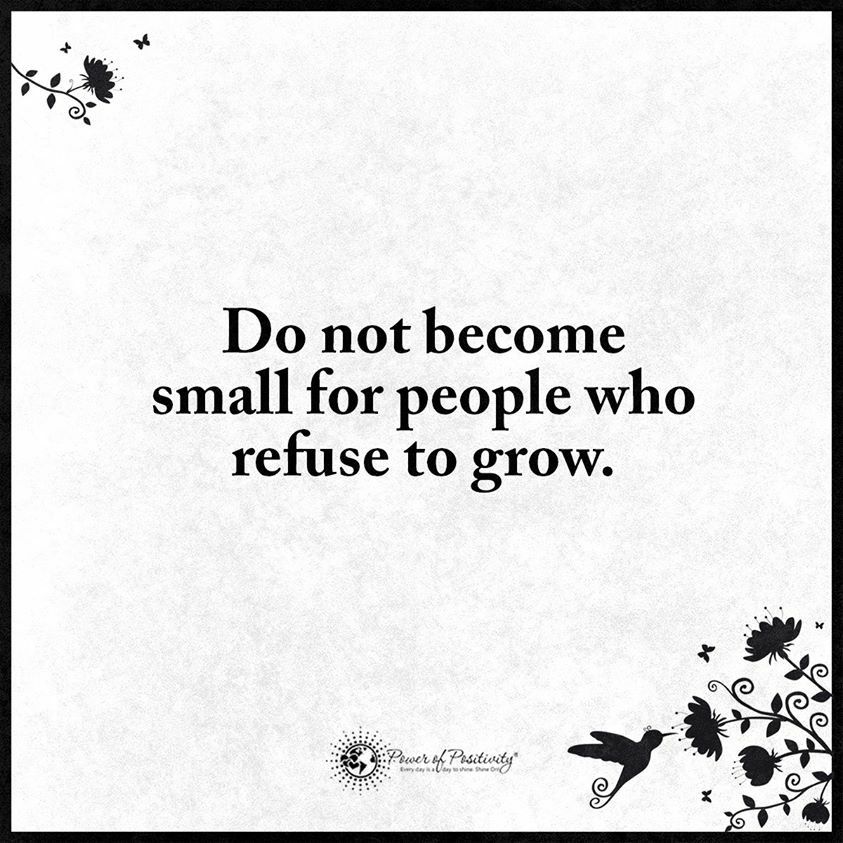 Being taken for granted hurts, and it’s not something anyone deserves to happen to them. If you feel that someone is taking advantage of you, start taking steps to fix the problem. You deserve to command more respect than that.