Synchronicity (n.) – the simultaneous occurrence of events which appear significantly related but have no discernible causal connection. –Oxford English Dictionary

Have you ever had the strange sensation of singing a song either out loud or in your head and then hearing it on the radio shortly after? Or, perhaps you had a business idea randomly pop into your head, and then you see a vehicle with a bright bumper sticker that says, “Just do it!” pull in front of you. Some people believe this is synchronicity at work, because how else do you explain such a phenomenon?

Synchronicity means any two events which a person assigns meaningful connections to, even if they don’t seem related. For example, some people believe that seeing repeating numbers often, such as 11:11, 2:22, or 3:33 means angels or spirit guides are trying to get in touch with them. When they see these numbers, they feel a sense of comfort because they think a higher power is overseeing their life and giving them direction.

Where does the idea of synchronicity come from, anyway? Swiss psychiatrist Carl Jung coined the term back in the early 1900s. He believed in numerology as well, which is the belief that specific numbers, such as the ones we listed above, have special meanings and can provide insight into one’s life path. Basically, he believed that “meaningful coincidences,” or synchronicities, occur because of cosmic forces intervening to help give guidance in people’s lives.

Today, many New Age writers talk about synchronicity, including Deepak Chopra. According to an article on his site,

“Synchronicity implies that a higher intelligence can organize events so that meaning pops up unexpectedly. Moreover, a synchronous experience defies cause and effect. If you think of a word and the next minute someone on TV says the word, you didn’t create the coincidence. But something did. In your spiritual journey, you attempt to investigate what this something might be.”

We all want to find order in this seemingly chaotic universe, so when something happens that seems too coincidental, it helps us make sense of the world. Humans always want to find patterns to understand how things work, and synchronicity is one way of doing that.

In one fantastic story about synchronicity, Gregg Lavoy, one day felt a calling to quit his job as a news reporter and chart his course with freelance writing instead. He’d been at his career for ten years, but half that time he spent daydreaming about a life where he could call all of the shots. During his drive home from work one day, “Desperado” by the Eagles was playing, and the last line he heard before he turned off the car was “Don’t you draw the Queen of Diamonds, she’ll beat you if she’s able; the Queen of Hearts is always your best bet.” When he turned off the car and started to get out, he noticed a Queen of Hearts card lying near his foot!

Even more strange than that event was the fact that over the next two years, Gregg found five more queen playing cards scattered all over the country along his travels. He took this as a go-ahead sign to pursue the freelance writing idea because it just seemed too coincidental that he found the card right after hearing a song about it.

Synchronicity allows the right people to come into your life at precisely the right time. For instance, maybe you just got finished writing your fiction novel after pulling many painstaking all-nighters after work. Now, you need to find a publisher. Perhaps you may find yourself chatting with someone in a coffee shop who knows a guy who can help you out. Or, you might send your script to many different publishers and finally hear back from someone who seems to be the ideal fit for your project.

Once you tap into the “flow” of the universe, everything seems to fall into place effortlessly because you’re on the right life path.

Once you expand your awareness, you begin to find people who better match your energy. Your friends and relationships will become less drama-filled and more harmonious. Those who you don’t mesh with anymore will start to distance themselves as your life path becomes more explicit.

Maybe you’ve wished for a best friend for a long time, and you happen to meet a remarkable person in a random Facebook group one day. Then, you start talking and realize you relate to them on many different levels. The universe works in mysterious ways as long as you remain open to the possibilities.

If you’ve been asking for a sign from the universe, you may notice more synchronicity in the books you read or TV programs you watch. Perhaps you see more messages saying to “follow your heart,” even if you don’t necessarily view inspirational or spiritual types of shows often. You may notice these messages in ads or signs around the stores you frequent. Don’t dismiss these signs as mere coincidence; if you start seeing them more often, they probably have significance for your life path.

As we mentioned above, specific repeating numbers can have special meaning as well. Below, we will go over some of the most common numbers and their meanings. 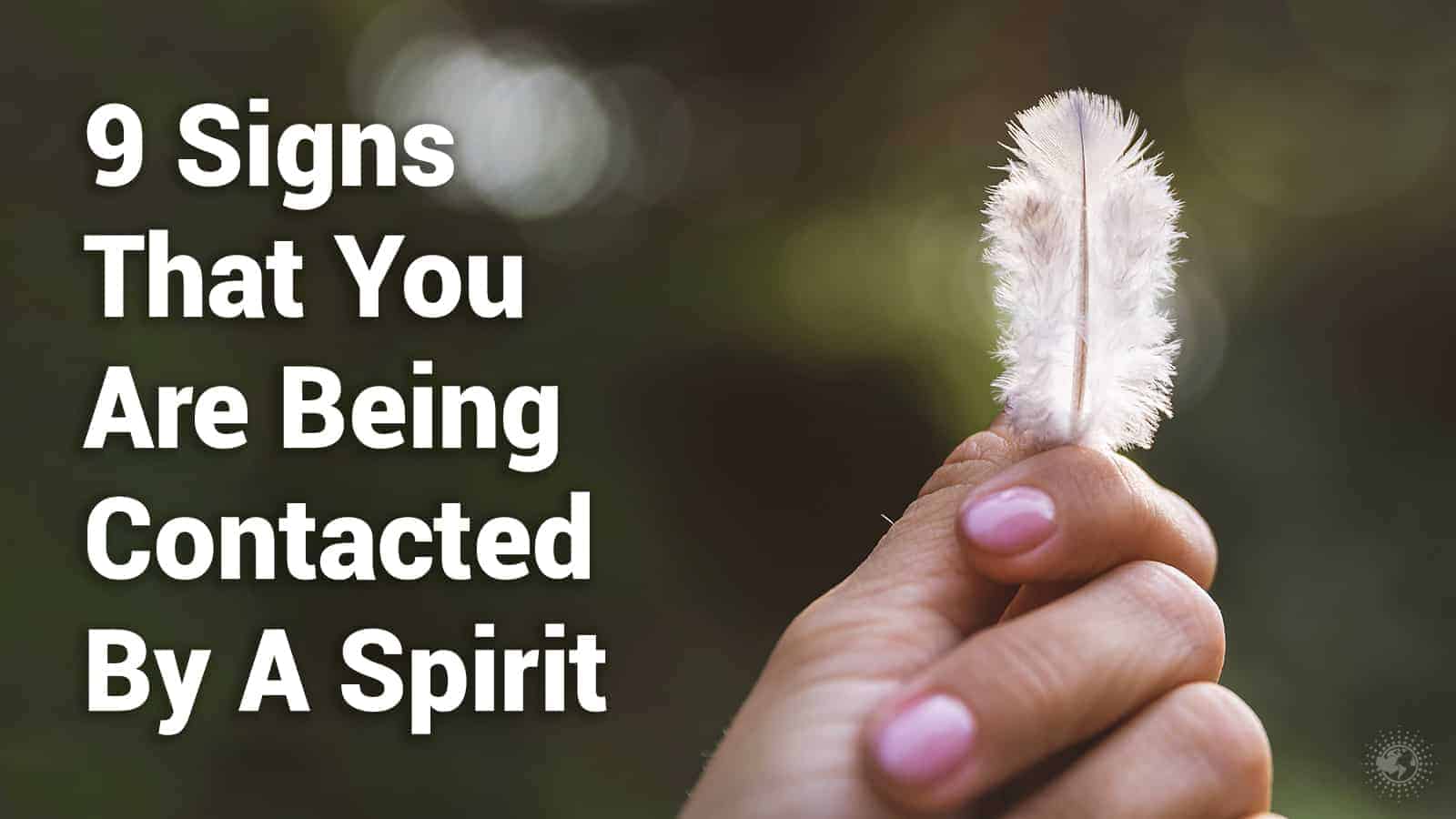 As with the story about the freelance writer and the queen of hearts cards, random occurrences like these may happen when you need a life change. The universe wants to support our highest good, but we just have to remain aware and mindful of the messages it sends. For example, maybe you’ve thought about moving to a new city for a fresh start, and you start seeing more commercials about vacationing in that city. Or, perhaps you overhear conversations between strangers talking about the place you want to move.

A lot of times, the universe gives us subtle signs about our life path; we just have to pay attention.