Your sun sign, or zodiac sign, describes your basic personality traits and characteristics, based on the sun’s position in the sky on your birthday. Because the sun sits in the center of the solar system, your sun sign reflects your truest essence at the core of your being. Most people know their zodiac sign and the overarching traits that accompany it, as zodiac signs have been widely talked about it newspapers and other media for many decades now.

However, not too many people venture farther into astrology, to learn about their compatibility with other signs, or the unique traits that only they have as individuals. If you have any interest in astrology, you might want to read up on sun sign compatibility, and why it matters so much when it comes to relationships.

Here are 5 things your sun sign can reveal about your personality: 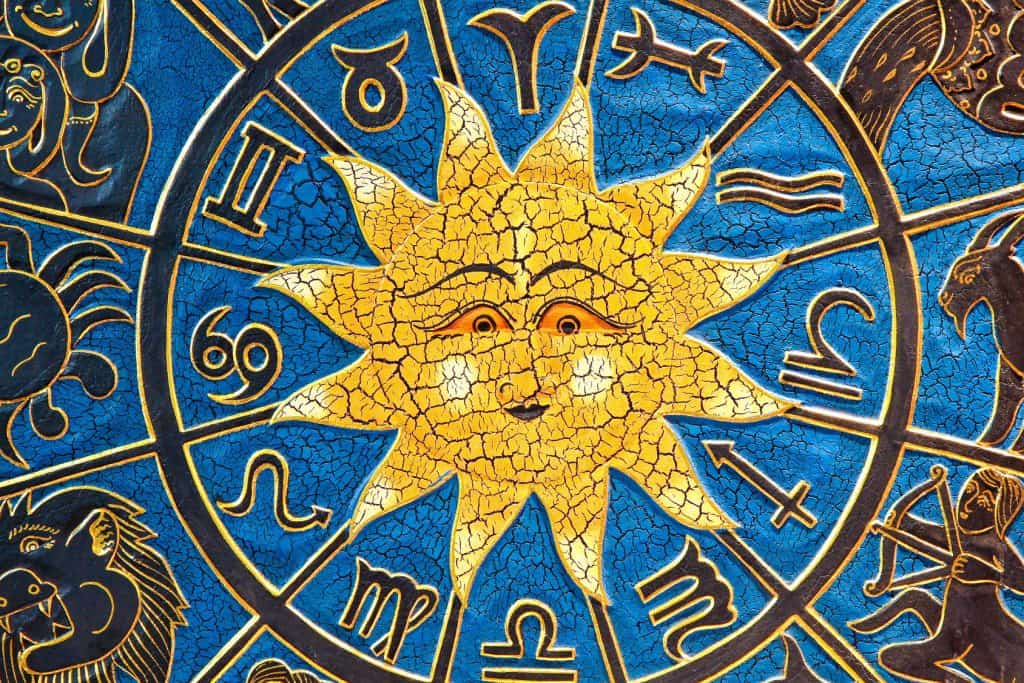 1. It can reveal that you may want to avoid being in a relationship with a similar sun sign.

Just because you share the same sign with someone, that does not automatically mean you will become best buds. In fact, just the opposite can occur. You might feel as though you understand each other deeply, but your weaknesses will also become enhanced since you share the same flaws and issues. Therefore, you can easily butt heads and get under each other’s skin when problems occur.

For example, Cancers both have a loving, caring, sweet, and generous nature. They both live on raw emotion, and enjoy taking care of each other. However, Cancers get hurt easily, and tend to sulk and become passive-aggressive when people betray them. So, if you two have a fight, you might not ever make up because neither of you wants to give in first.

The best relationships are those in which each person can play off of each other’s strengths, and complement one another’s weaknesses. So, people with the same sun sign usually don’t have the best compatibility.

2. It will reveal that people with signs from the same element (i.e. water) usually get along well with you.

Even though people of the same sun sign don’t always get along, people born under signs of the same element usually do. For example, Virgos and Capricorns normally have a good relationship because they’re both Earth signs. In the same way, Cancers and Scorpios generally have a well-balanced, sound relationship.

Romantic relationships involving people of the same element usually last a long time, because the two people have many similarities, so they can relate to one another well. However, they also have some differences in how they handle life and approach various situations, and this keeps the flame burning in the relationship. Their differences allow them to grow and learn from one another, but they aren’t so different that they can’t understand one another.

3. It shows which sun sign you’re most compatible with.

We touched on this in the last point, but we’ll explain in further detail here. Now you know that you will have great harmony with your opposite sign, so that means that all other signs under that element will also match up well with you. For example, let’s say you’re a Cancer, and your opposite sign is a Capricorn. That means you will also get along well with Virgos and Tauruses, because they are also Earth signs. Water signs have a very intense, turbulent, unpredictable personality, but Earth signs approach life in a very grounded, practical manner. These elements perfectly complement one another, as water shapes the Earth, and Earth provides stability for the water.

5. It will show you that there is still more to learn.

Even if two people have compatible sun signs, this doesn’t always point to a match made in heaven. If you really want to know if you have compatibility with another sun, you should read your birth chart and theirs to learn more about their likes, dislikes, strengths, and weaknesses. A birth chart gives in-depth information about a person, including the alignment of the planets on their birthday, which zodiac sign each planet was in when they were born, and much more.