Furthermore, cutting back on sugar in processed foods could prevent 490,000 cardiovascular deaths and 750,000 diabetes cases. All of these results apply to the U.S. adult population throughout a lifetime. The micro-simulation study was published in the journal Circulation, a publication by the American Heart Association.

The U.S. National Salt and Sugar Reduction Initiative (NSSRI) proposed the policy. The NSSRI consists of over 100 local, state, and national health organizations assembled by the NYC DOH. The organization released draft sugar-reduction targets for packaged foods and drinks in 15 categories in 2018. In February 2021, NSSRI made final adjustments to the policy. Their goal was to persuade these industries to reduce sugar in their products voluntarily.

However, it’s up to the government to mandate a national policy to oversee the companies and ensure they reach the targets. The government can also hold companies accountable by requiring them to report on their progress publicly. The researchers hope their findings will spur policies to reduce sugar in packaged foods in the United States.

Reducing sugar in packaged foods would benefit the health and economy. 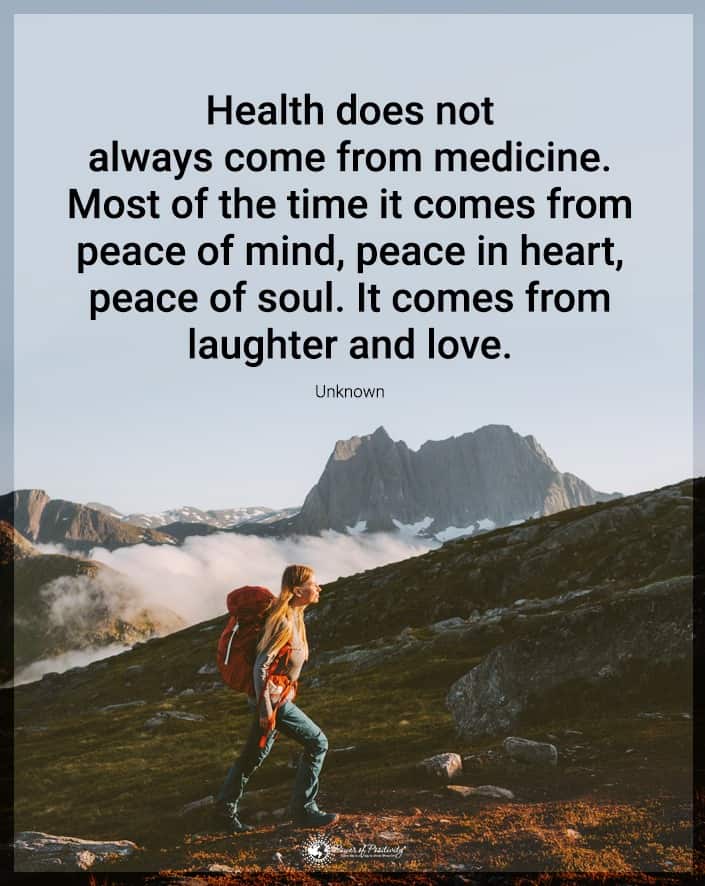 “We hope that this study will help push the reformulation initiative forward in the next few years,” says Siyi Shangguan, MD, MPH, lead author, and attending physician at MGH. “Reducing the sugar content of commercially prepared foods and beverages will have a larger impact on the health of Americans than other initiatives to cut sugar, such as imposing a sugar tax, labeling added sugar content, or banning sugary drinks in schools.”

Ten years following the mandated NSSRI policy, the U.S. could anticipate a savings of $4.29 billion in total healthcare costs. According to the draft, this would equal $118.04 billion over the lifetime of the current adult population. If you factor in the costs of lost productivity due to excess sugar consumption, total savings amount to $160.88 billion.

These calculations lean toward the conservative side so that the cost savings could be even higher. The study proved that even if industries reduce sugar in packaged foods by a marginal amount, it could benefit both health and the economy. Researchers discovered that the policy became cost-effective at six years and cost-saving at nine years.

In addition, the policy to reduce sugar in packaged foods could significantly improve health in minorities and disadvantaged populations. According to the model, Black and Hispanic adults and less-educated Americans had the most significant estimated health gains. These populations historically consume the most sugar as a result of discriminatory systems.

Product reformulation policies have also been successful in reducing or eliminating other unhealthy additives. For example, trans fats have largely been removed from processed foods in recent years. Many companies now offer lower sodium alternatives to popular items as well.

Sugar contributes significantly to the burden of disease in the United States.

However, the U.S. still falls behind other countries with more aggressive sugar-reduction policies, such as the UK, Norway, and Singapore. These countries lead the way when it comes to reducing sugar in packaged foods and beverages. However, if the United States adopts the NSSRI’s policies, it could become a global leader in reducing the burden of disease caused by sugar.

“The NSSRI policy is by far the most carefully designed and comprehensive, yet achievable, sugar-reformulation initiative in the world,” says Shangguan.

Studies have consistently shown that sugary foods and drinks greatly increase the risk of obesity and type 2 diabetes. Excess sugar consumption can also cause cardiovascular disease, the leading killer in the United States. Obesity rates in American adults hover around 40%, and diabetes or prediabetes impacts about 50%. Nearly 50% of adults also have cardiovascular disease, with lower-income groups being disproportionately affected.

Dariush Mozaffarian, MD, DrPH, co-senior author and dean of the Friedman School of Nutrition Science and Policy at Tufts University, says this:

“Sugar is one of the most obvious additives in the food supply to reduce to reasonable amounts. Our findings suggest it’s time to implement a national program with voluntary sugar reduction targets, which can generate major improvements in health, health disparities, and healthcare spending in less than a decade.”

The National Institutes of Health provided the majority of funding for this study.

The World Health Organization even suggests taxing sugary drinks to reduce consumption. This would positively influence people’s food choices, much like taxing tobacco led to decreased tobacco use. A case study on the effect of implementing a sugar tax in Mexico found that purchases of taxed sugary drinks fell by 7.6% in two years.

The WHO recommends keeping added sugar consumption to less than 10% of daily calorie intake. This number equates to about 12 teaspoons of sugar for adults. 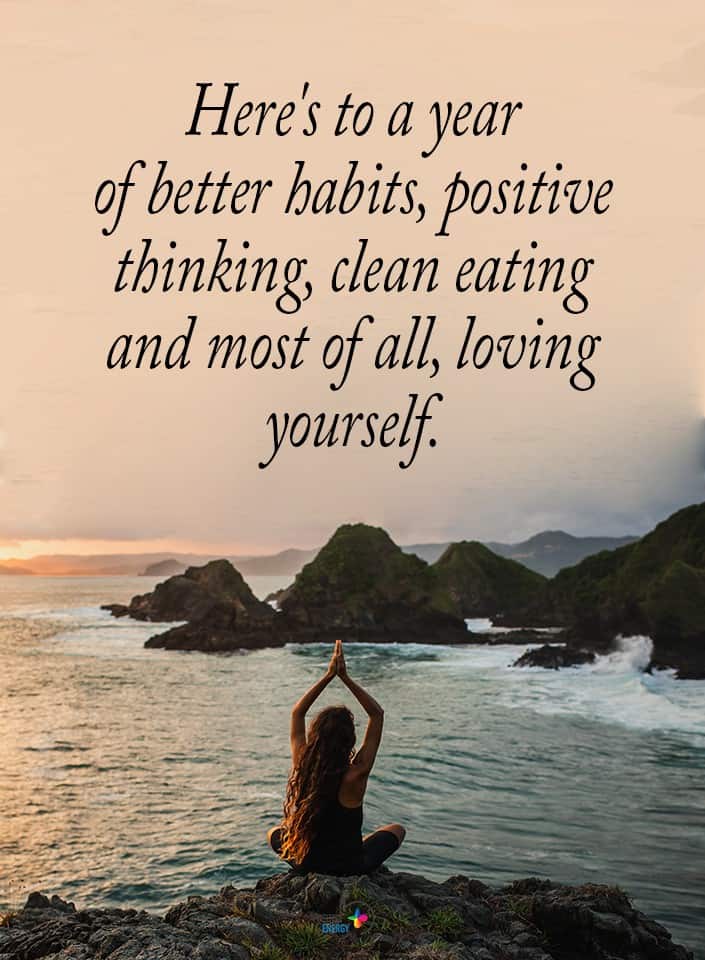 A new study by health experts reveals that reducing sugar in packaged foods would greatly benefit the US economy and health. The research found that cutting 20% of sugar from packaged foods and 40% from beverages could prevent 2.48 million cardiovascular disease events. It could also prevent 490,000 deaths caused by cardiovascular events and save 750,000 Americans from diabetes.

Scientists have been warning the public about the dangers of added sugar for decades. However, until governments start to crack down on the food industry, little may change. Still, you can vote with your dollar by purchasing healthy food and drinks and avoiding those laden with sugar.