Are you one of the rising number of females in America who wants to stay single? It’s not only socially acceptable but admirable in many circles. Many single women create joy and love in their lives despite being alone (by choice!).

Before diving in, let’s reflect on all the progress toward women’s equality. Aren’t you grateful for all the progress so far? While we know we have more work to do, these milestones were once considered insurmountable.

To say that women have been forced to take a secondary role in society is an understatement. For thousands of years, females were usually valued only as wives and mothers or as servants. They were groomed from the cradle to get married as soon as possible and have a houseful of children.

The concept of the debutante ball was for young ladies to enter proper society and announce their availability. Their greatest hope was to woo a wealthy suitor, marry him, and produce a male heir. Those who weren’t hitched by their early twenties were condemned to live life as a spinster “old maid.”

Even those ladies who married royalty weren’t home safe. Just consider the cruel fate of some infamous King Henry VIII’s wives. Their only crime worthy of execution was that they didn’t give the malicious monarch a son. Throughout the following centuries, women still lived under profound oppression, especially those who were single. The only way they hoped to survive was to marry. Females were the main targets of the horrible witch hunts in Europe and Colonial America.

Editorial note: We acknowledge that some men prefer the single life. However, they typically express different reasons than females for their decision to run solo.  We do address that topic in a separate article–but this one’s dedicated to all those independent single women out there!

It wasn’t until 1920 that women were considered full American citizens who could vote. During World War II, they filled the factory vacancies left by men going overseas to fight. After this taste of independence, there was no turning back.

During the 1960s, more women embraced liberation and weren’t afraid to stay single. They were no longer content to be portrayed as submissive housewives who cooked and cleaned in pearls and heels. The role of femininity was no longer defined by being linked with a man. 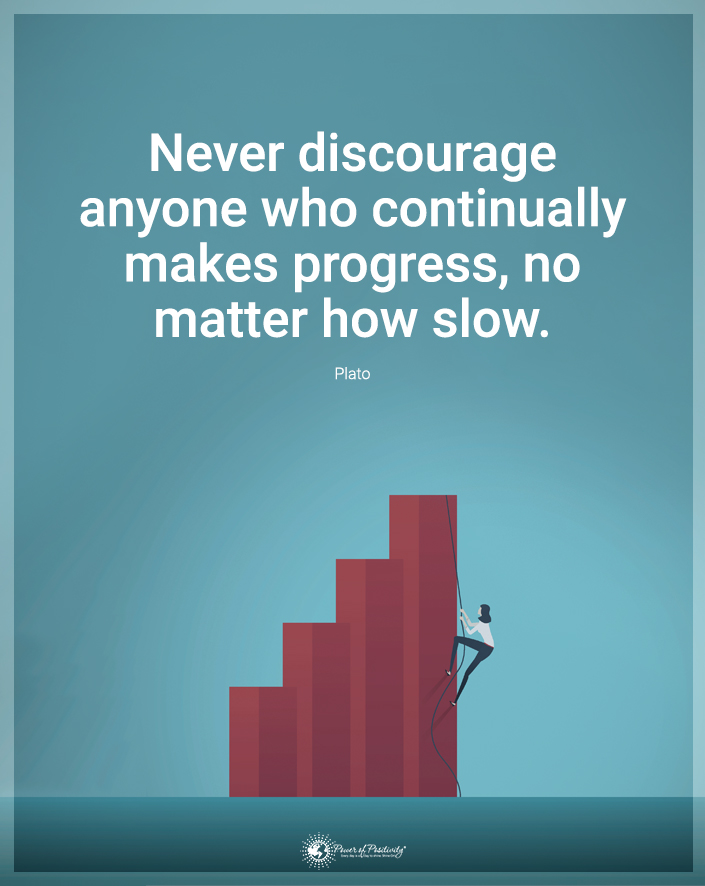 Ten Convincing Reasons Why Many Women Decide to Stay Single

Fortunately, for a woman, staying single is a popular option today. Whether you want to be in a long-term relationship or play the field is up to you. These are ten reasons that women decide to remain single:

1. You Stay Single Because You Want the Right Person

Perhaps nothing could be worse than being tied down to the wrong person. You’re a desperate soul who will settle for the first guy who smiles at you. Being in a committed relationship isn’t a decision to be taken lightly, so you can afford to be choosy.

So, you opt to take your time and enjoy the casual dating scene. In the meantime, you can meet various men from many walks of life. You may never find Mr. Right, but no law says you must feel fulfilled.

Once in a committed relationship, you love the person, not what you want them to be. Committing to someone in hopes of changing them only results in heartache and pain. If you stay single, you can meet different and interesting people.

You can also have greater liberties, like going on vacations, cruises, and overseas adventures. Boredom and doing the same-old thing won’t be an issue for you. There won’t be as many what-if and if-only regrets in your life.

You’ve worked hard on your education and career and aren’t about to answer to anybody else. You earned the cash to buy what you have, and you want to enjoy it your way. It’s refreshing to do what you want when you want.

When you stay single, you don’t have to consider another opinion. You make plans and decisions for your life. Nobody has anything to hold over your head, and you do things your way.

Since everyone is unique, you have your way of thinking and doing things. It can be an asset in a relationship or a liability. If you value your sense of creativity and ideology, compromising with a partner can be difficult.

Staying single can preserve your individuality and not hamper your creative thinking. You only answer to yourself and don’t have to consider changing for anyone. Consequently, many men find unique ladies attractive, so finding a date won’t be an issue.

5. You Stay Single Due to Your Unique Priorities

Many people have identified their destiny at an early age. Maybe you’ve always known your path and have set goals for your future. Not every young female dreams of being a wife and mother.

Your dreams may be to build your career or to travel the world. They may not share your priorities if you’re in a long-term relationship. To stay single lets, you set priorities without any other opinions hindering you.

Many other life decisions are more manageable when you’re on your own. Your goals may be to retire to a farm or settle in a small condo. It could become a severe issue if you had a partner with different priorities. 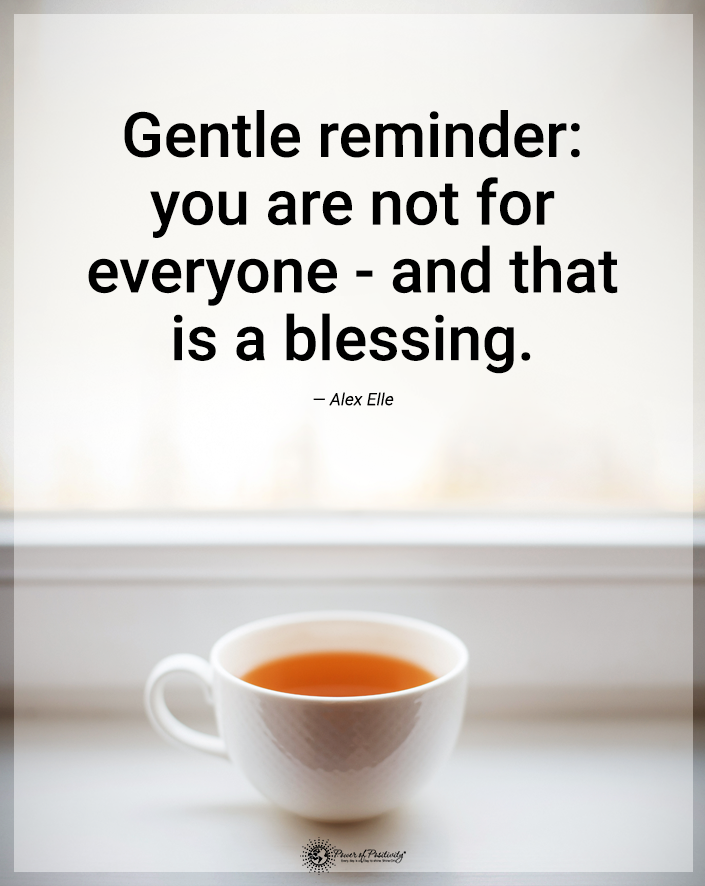 6. You’re Not Worried About Having Children

Having children can be a sensitive subject, especially for women. Unfortunately, traces of past expectations persist. Some rude people try to remind single ladies about their ticking biological clocks.

Let’s face it; not all females are mother material. You may like kids but don’t want the responsibility of birthing and raising your own. The good news is that even if you want children, you can still be a single mother.

The laws have changed in the United States, and single folks can now foster and adopt children. Some ladies also opt for invitro fertilization methods to have biological children. You may also depend on your nieces and nephews; it isn’t about having your kids.

7. You Have Stronger Friendships

Like any healthy and lasting relationship, friendship requires work from both sides. If you’re in a serious romantic relationship, you’ll probably devote more time to it. While you cherish your other friends, they usually must take a lower priority.