“The woman who follows the crowd will usually go no further than the crowd. The woman who walks alone is likely to find herself in places no one has ever been before.” – Albert Einstein

An independent woman won’t let things fester. When something has upset her, or if she has upset you in some way, she’ll always reach out to you to make things right. When she feels as if something needs to be made right, she’ll always make sure that there is time to talk about it, and for both of you to talk about your feelings. If you’re one to withdraw from difficulties, know that an independent woman won’t let that happen.

2. They’re strong for a reason

For a lot of independent women, they’ve had to earn that strength and independent streak through a lot of tragedies. They have had to crawl their way to where they are. She may hold a lot of pain and trauma deep down, and she won’t always be willing and ready to talk about it. When you’re in a relationship with an independent woman, you want to make sure that you make yourself available for her to talk about those things, without pressuring her.

3. A bright source of positivity

Despite having gone through so much in life, an independent woman will also be a bright source of positivity in your life. She’s good at putting on a strong face and weathering whatever life has to throw at you. When things go wrong, she isn’t one to flounder and be upset about it. She’ll have become an expert at finding the silver linings in any situation, which means that she’ll always be a good source of positive feelings and outlooks.

4. They can still get hurt

Even if it feels like she’s above feeling hurt, this just isn’t true. Despite the fact that she’s very strong and emotionally independent, she still has feelings just like any other person. She will end up trusting you the same way any other woman would. Be sure not to take advantage of her or hurt her emotionally, because it can still happen. She just may not forgive you as quickly as someone else might. 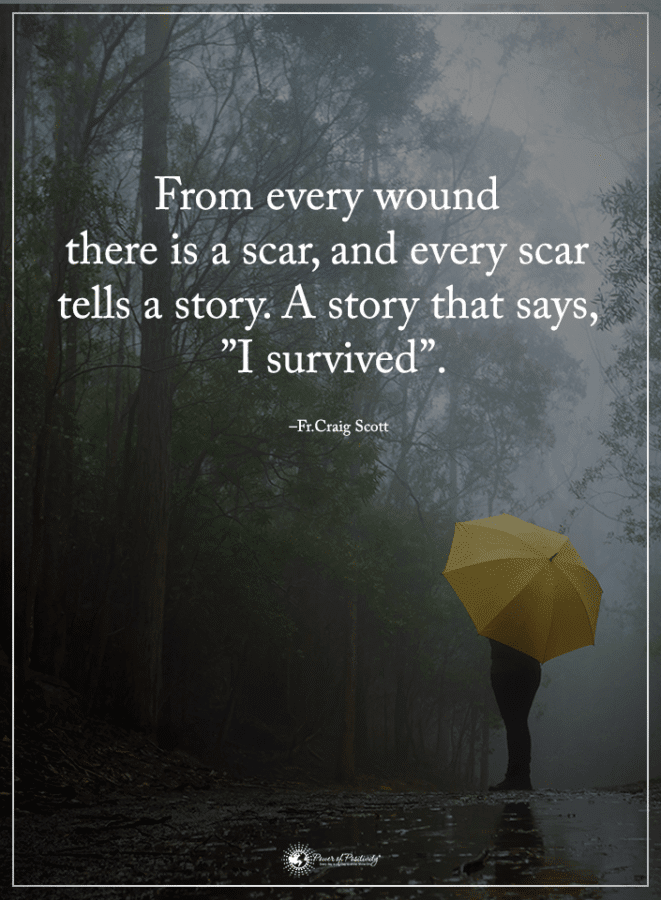 5. Their goals are important to them

Independent women have goals and ambitions that are extremely important. These goals and ambitions may even be more important than your relationship at times. You may find that she will cancel a date if it means that she can achieve something she’s been working towards in her career. You’ll need to learn to support her, because she’s had to learn how to be as ambitious as she is in order achieve her dreams.

Remember, “An independent, confident woman would never allow someone to tell her what she thinks, feels, needs, or wants —  or, what she “should” think or feel. She immediately recognizes that as a violation of her boundaries … and says so,” says relationship health doctor Rhoberta Shaler, PhD.

If you’re going into a relationship with an independent woman thinking that she’ll need to lean on you for most things, you’re going to be wrong! Independent women are mostly self-sufficient. She will be making her own money, have her own support system and be able to keep herself emotionally stable. That doesn’t mean that she won’t lean on you for some things, however. An important part of a relationship is learning to lean on one another. With an independent woman, she’ll simply be able to do more things herself.

Independent women know what they want. When you get into a relationship with her, she won’t have any time for games or drama.

“You’re going to have to stop dancing around issues and start being straight with her, because that’s how she’s going to be with you. If there is an issue or something bothering her, you’re going to know about it. She is a problem-solver and she wants you to be, too,” says award-winning blogger and author James Michael Sama.

She’s not going to be the type of woman to make a big deal about things that don’t matter, or the kind of woman to let people walk all over her and cause drama in the relationship where there doesn’t need to be any.

8. They will respect your decisions

You never have to worry about whether or not an independent woman will respect the choices that you make in your life. She may want to discuss them with you further, but she’ll always respect the choices and decisions that you make. You’ll be able to talk through all of the major life choices that are in store and know that that she’ll give her honest opinion without trying to persuade you.

Dating an independent woman is different than dating women with other personality types. You may be used to dating a certain type of woman, but when you’re in a relationship with a woman who has a sense of independence, you’ll be surprised by all the things you didn’t know. If you’re dating a woman who is far more independent than you’ve dated before, these things will help you keep your relationship healthy and strong.