Do you kill spiders the moment you see them crawling around your home? If so, you may want to reconsider harsh pest control methods. While some people have an intense fear of spiders, they usually don’t harm humans. They may benefit your home in a variety of ways.

All creatures have a role to play in nature, helping maintain balance in ecosystems. Moreover, spiders are no exception, even if they look creepy. Learning to coexist with these eight-legged friends may seem impossible, but they deserve to live too.

Most of us want to think of our homes as fortresses separate from the outside world. However, all homes have a few cracks where small creatures like spiders can enter.

After all, our dwellings still exist in nature, and animals want food and shelter as we do. You might notice these unwanted visitors before a rainstorm or heatwave as they seek refuge from the elements.

When you see spiders in your home, your instinct tells you to eliminate them. Some people opt to catch and release spiders, but others immediately grab a tissue to kill them.

Before you smash it, however, remember that it doesn’t realize it’s invaded your space. It may have simply become trapped or wanted a cozy space to catch other insects.

Most spiders feel content to live in nature and usually steer clear of humans. But, spiders are also opportunistic creatures, so they build webs wherever they feel confident they will catch prey. Inside your home, you may see cobwebs in the dark corners of your room, for instance.

As secretive creatures, spiders typically remain on their webs for hours to catch prey. They prefer to stay in the shadows because they don’t like to draw too much attention to themselves. So, they won’t cause much trouble and don’t present a danger to humans.

Why Spiders Are Friends, Not Enemies 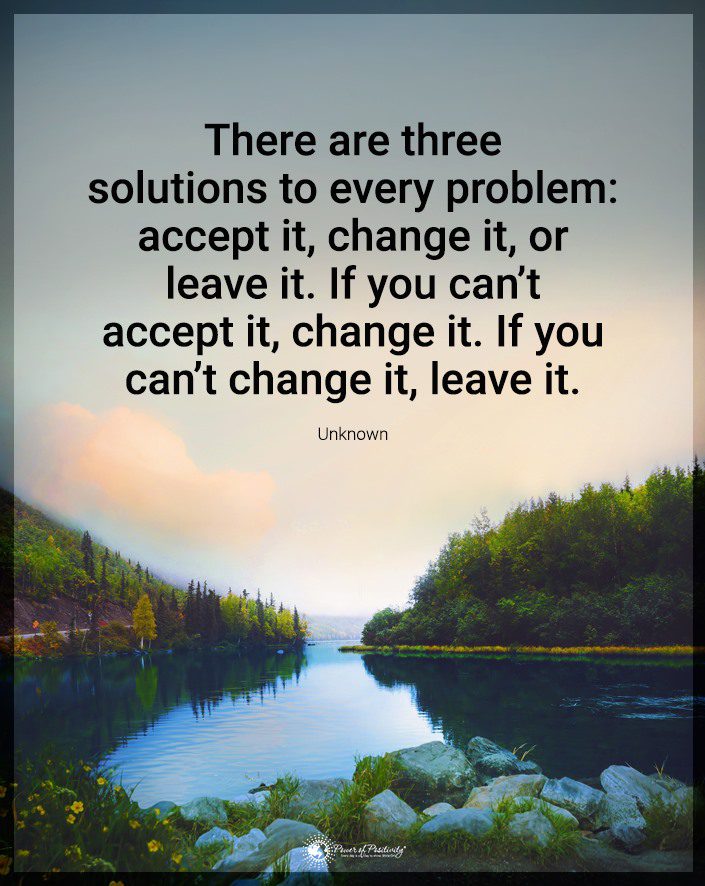 Dr. Matthew Bertone, a Professor of Entomology at North Carolina State University, explains why we should befriend rather than kill spiders. First, most arachnids don’t show aggression towards humans, preferring to stay in their corner of the world. We pose a more significant threat to them due to our size.

Secondly, spiders can help out around the house since they eat pests such as mosquitoes and ants. Some even eat other spiders to eliminate the competition.

A 2017 study found that the world’s spiders collectively consume around 400 to 800 million tons of insects annually. To put that in perspective, humans eat about 400 million tons of meat and fish. These tiny carnivores play a critical role in keeping our ecosystem balanced.

In 2016, Bertone and his colleagues conducted a survey of 50 North Carolina homes to investigate which spiders lived there. He said that every house had at least one type of spider inside. He often discovered common species such as harmless cobwebs and cellar spiders in the homes.

These opportunistic spiders sit patiently in their webs for other insects to get caught. However, cellar spiders will sometimes wander from their webs in search of fellow spiders. This hunting strategy confuses the other spiders, which is advantageous to the cellar spider.

Spiders aren’t ordinarily picky about what they eat, as most insects are on their menu. They act as natural pest control in homes, catching annoying pests and sometimes insects that carry diseases. For example, one jumping spider captures female mosquitoes in East Africa. Mosquitoes can carry several deadly diseases, such as the West Nile virus and malaria.

They may also eat tiny moths around your home, ensuring your clothes won’t have holes! Many people have problems with ants in the summertime, but spiders will also take care of them. So, killing arachnids may cause more harm than good. You not only carry its life but remove a helpful creature from your home that works hard to keep it pest-free.

Finally, even though many people fear spiders, their venom usually isn’t strong enough to cause harm. Often, their small fangs can’t even penetrate our skin, making spider bites relatively uncommon. Even the more venomous spiders, such as black widows and recluses, rarely pose a threat. Still, you should probably remove these poisonous spiders if you see them.