If you’re a smoker, there’s never been a better time to quit than now. Nobody said that it’s going to be easy because nicotine is a strong addiction. However, advances in smoking cessation support and nicotine replacement therapy can make it less difficult for you.

The Age of Innocence

You didn’t set out to be addicted to tobacco. Remember watching the films in grade school about the dangers of smoking and the countless studies linking it to lung disease? You probably donated some of your spare change to the Send a Mouse to College research program of the American Lung Association.

Those educational films were eye-opening, as they showed pictures of diseased lungs that were blackened and deformed from years of smoking. The profound pain and suffering from end-stage emphysema and lung cancer is widely known. You don’t want these diseases, but you probably didn’t even consider them when you were hiding in the school bathroom smoking with your friends.

The world’s love affair with tobacco has been a dangerous association for thousands of years. When European explorers came to the shores of America, they found that tobacco had a place of reverence in sacred rites of the indigenous people. During colonization, after the fight for independence, and into modern times, tobacco remains a major crop in the United States.

In the early part of the 20th century, many states and local laws forbade women from smoking in public. With the advent of the females’ right to vote and women joining the workforce during World War II, public opinion waffled, and many women saw smoking cigarettes as a glowing emblem of freedom.

Even after laws were made to place a health warning from the American Surgeon General on each pack of cigarettes and cigars, big tobacco companies used sly advertising campaigns to lure young people into smoking. Television, magazines, and the golden screens were ablaze with attractive models and actors poised with a burning cigarette in hand.

Ads for dainty, perfumed cigarettes used women’s liberation themes to appeal to females. Rugged cowboys rode horseback with a favorite brand of a cigarette dangling from their lips to show how macho smoking was. Unfortunately, these subtle imageries worked, and they captivated entire generations of Americans. 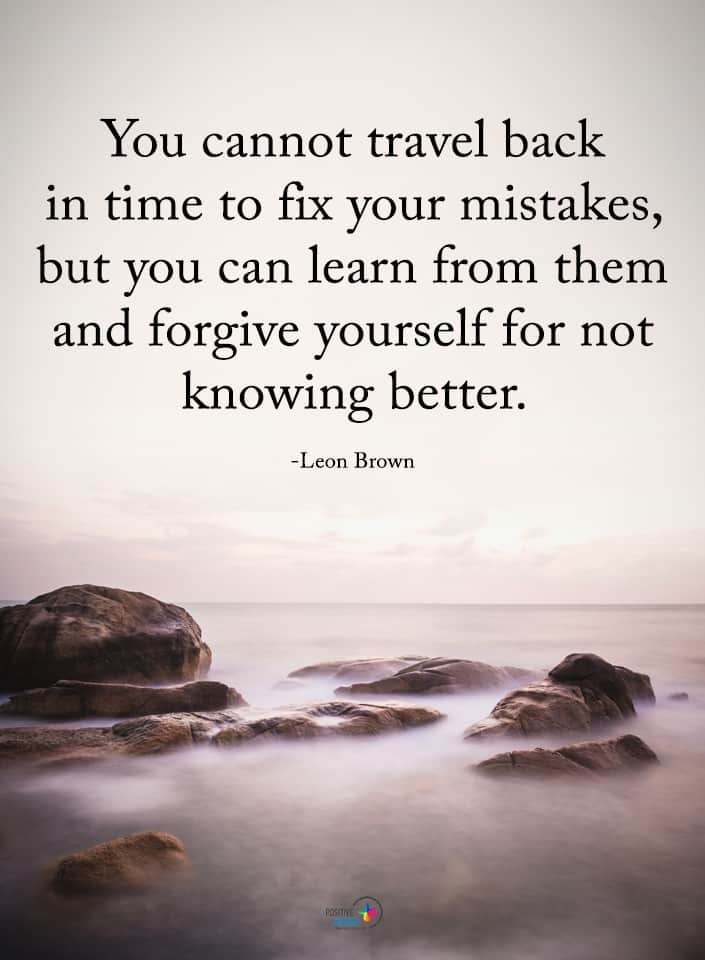 The Mindset of Smoking Tobacco Addiction

As with any substance abuse, you were in control at first. You probably enjoyed that initial rush of energy with that first puff of smoke. Perhaps, you started smoking at an early age and felt a guilty pleasure from doing something naughty and dangerous. You may have told yourself that you could quit at any time, but soon found that the tobacco was in control of your life.

Your first step to breaking nicotine’s hold on your life is to admit that you have a problem that’s out of control. Nicotine is highly addictive, physically, mentally, and emotionally. For smoking cessation, you need a holistic approach that involves the body, mind, and spirit.

Many former smokers said that beating the psychological dependency was probably the most difficult part of their journey. When they opened their minds to self-compassion and positive thinking, it was easier to fight the cravings and stop smoking for good. Their victory started in their minds and revised thought patterns.

The Power of Positive Thinking

Can positive thinking benefit smoking cessation and help you avoid lung-related illnesses and other associated diseases? Your mind is a powerful tool that can help you beat addiction. If you’ve decided to lay down the cigarettes, here are some ways that positive thinking can help.

• It Changes Your Attitude

If you’ve been a smoker for years, maybe you think it’s too late for you. Many longtime smokers say that they’ve smoked this long, and they may as well continue, regardless of their failing health. Does that sound like a familiar excuse in your mind?

Since nicotine addiction started in your mind, so does your cessation. Reverse some of the images you had that inspired you to smoke in the first place. Instead of thinking that smoking makes you look cool, realize how admirable you look when you crush the habit. Rethink your whole attitude about how smoking has affected your lifestyle and health.

You are changing from a smoker to a non-smoker, and your emotions may be all over the place. You’ve identified with that lighter and cigarette for so long that it has become an extension of yourself. Part of making the break from smoking realizes that your addiction does not define you and that you have the power to change. 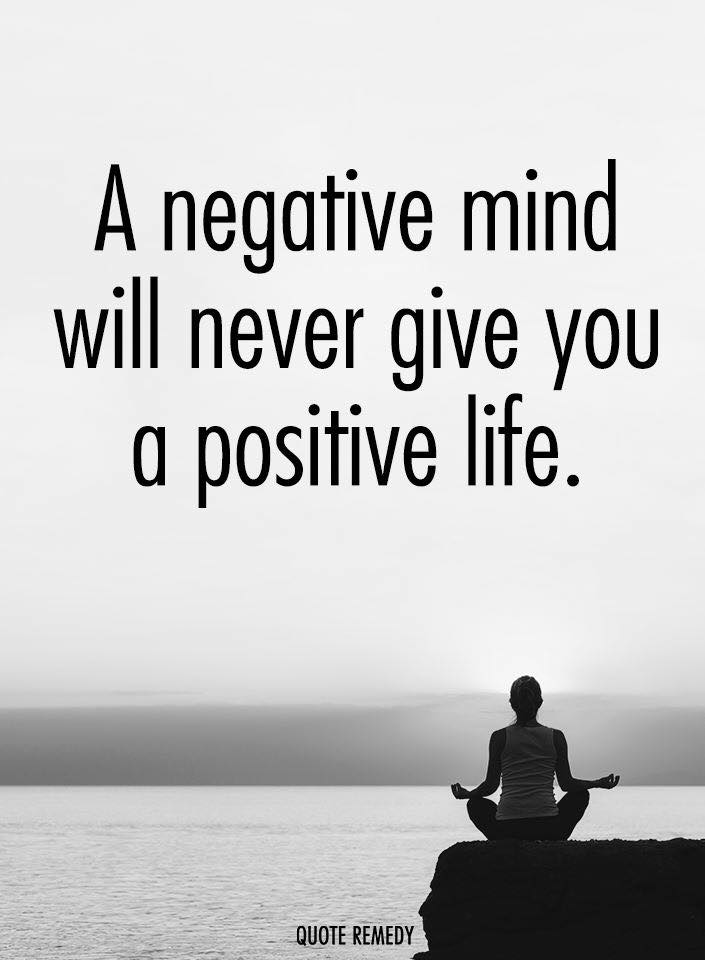 • It Can Help with Visualization & Affirmations

Ralph Waldo Emerson wisely concluded that you are what you think. If you believe that you can overcome the smoking habit, you can do it. First, you must visualize yourself passing by the cigarette stand in the store and only saving your lighters to light scented candles at home.

Visualize how different life will be when you’re no longer in the constant grip of smoking tobacco. Your hair and clothes won’t stink like stale smoke anymore, and you’ll lose those unsightly nicotine stains on your nails and teeth. Visualize all the money you’ll save when you stop buying tobacco products, and you should think of all the things you can do with that extra money.

As you look in the mirror, smile and say that you are the image of health and refuse to let cigarettes threaten you with lung disease or other disorders. Declare yourself a winner and a survivor, even when you have a few failures along the way. Make positive affirmation signs and post them in conspicuous places in your home and office.

• It Can Help Your Chart Your Progress

Many people find that journaling is an ideal way of recording their thoughts, dreams, and aspirations while recovering from addictions like smoking. The great thing about journaling is that it’s your project and you decide how you want to do it and what’s right for you.

It can be as simple as a computer-based log, an inexpensive school notebook, or an elaborate handmade journal. You should write whenever you feel like it or when you get the urge for a puff. Maybe you could write about your first experiences with smoking and how it deluded your thinking.