Just 15 years ago, stroke was the third-leading cause of the death in the United States. Rapid advances in neuroimaging technologies and pharmaceuticals have significantly reduced the number of deaths from cerebrovascular causes.

Today, people are 4.5 times more likely to die from heart disease than stroke – one of the widest discrepancies between the two conditions in history.

Time is of the essence. For each minute that a stroke goes untreated, a person loses about two million brain cells. In another hour, that same person’s brain will age nearly four years. 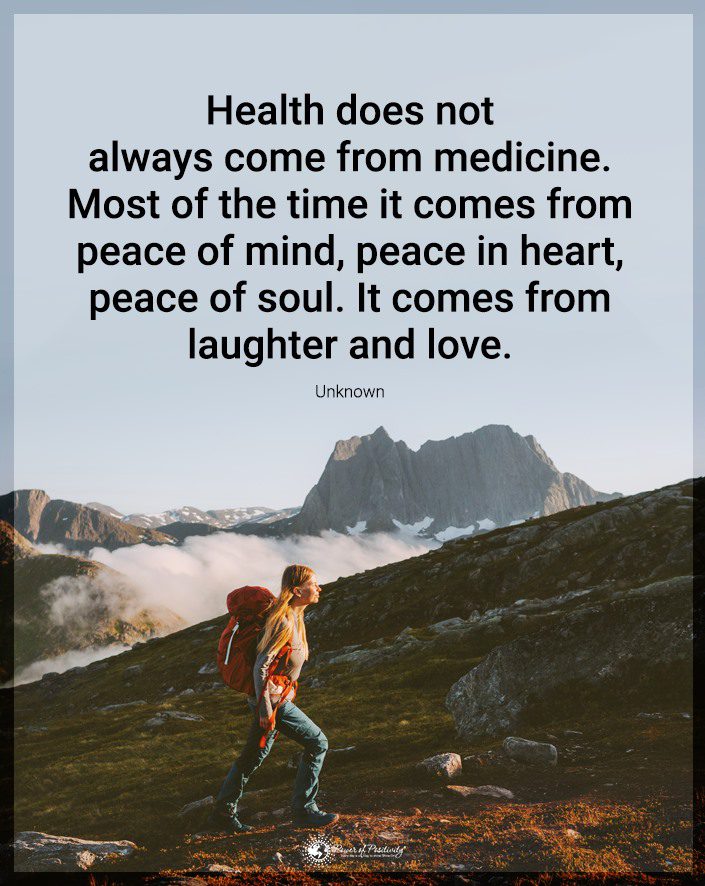 The good news – great news – is that strokes are both preventable and treatable.

But far too many people delay treatment, according to Carolyn Brockington, MD, director of the Mount Sinai Stroke Center in New York City.

“Stroke is scary. (For that reason) Denial is the biggest factor in delaying treatment. When I ask stroke patients in the ER why they waited to call 911, the most common response is that they wanted to see if it would go away.”

But most people aren’t idiots – nor are most people crazy. So why would someone see if a stroke would go away?

The only plausible answer is that the person thought their symptoms arose for some other reason.

“Silent strokes are real. They’re caused when blood flow to a part of the brain is cut off. But you may not notice anything out of the ordinary. Typically, you learn when you had one when permanent damage is found on a brain scan that you may have for some other reason.” ~ WebMD

Let’s discuss five symptoms of stroke that people commonly mistake for a different condition (which are in parentheses.)

Signs of stroke most people ignore

For people diagnosed with migraines, this makes sense. However, if you’re not prone to these particular type headaches, it’s entirely possible that something else is going on.

Ralph Sacco, MD, professor of neurology at the University of Miami North School of Medicine, says “Migraine headaches can masquerade a stroke because they have the same neurological symptoms. I tell people to treat it like a stroke and call for help; let us figure it out.”

Symptoms of a migraine, along with their frequency, include:

In other words, we’re tired.

And fatigue begets thinking problems. However, overtly noticeable cognitive impairment – such as having “tip of the tongue” moments over and over – isn’t the norm.

Dr. Brockington adds, “You might struggle to think of a word every once in awhile, but there shouldn’t be a long period where you can’t think of anything to say or be unable to speak.”

As you’re probably aware, America (and many other countries) is contending with an anxiety epidemic. Perhaps not so coincidentally, we’re also battling a widespread opioid problem.

Oh, and we’ve got a massive problem with doctors overprescribing the hell out of prescription drugs.

Slurred speech is a side effect of many medications, including some that fall into the categories listed above. And many people chalk up speech problems with prescription drugs.

But if slurred speech isn’t usually a problem after taking medication, it’s best to be safe and seek immediate help – especially if joined by other stroke-related symptoms.

After waking up, it’s not unusual to have a limb or two that’s “fallen asleep,” also known as a compressed nerve. However, Dr. Sacco says, “Don’t feel like a hypochondriac. If your arm is suddenly numb or weak, and it doesn’t go away in a few minutes, call 911.”

If you’re experiencing prolonged numbness or weakness on one side of the body, and want to avoid overreacting, the Mayo Clinic provides the following advice: “Try to raise your arms over your head at the same time, if one arm begins to fall, you may be having a stroke. Similarly, one side of your mouth may droop when you try to smile.”

Yes, exhaustion can cause distortions to our vision.

Old age? Perhaps, if you’re not wearing your prescription eyewear.

But vision problems that include haziness, double vision, or loss of sight can be a sign of stroke. Dr. Brockington says “Seeing two images is very unusual for just being tired…”

An obstructed blood vessel leading to the brain can cause visual distortions. 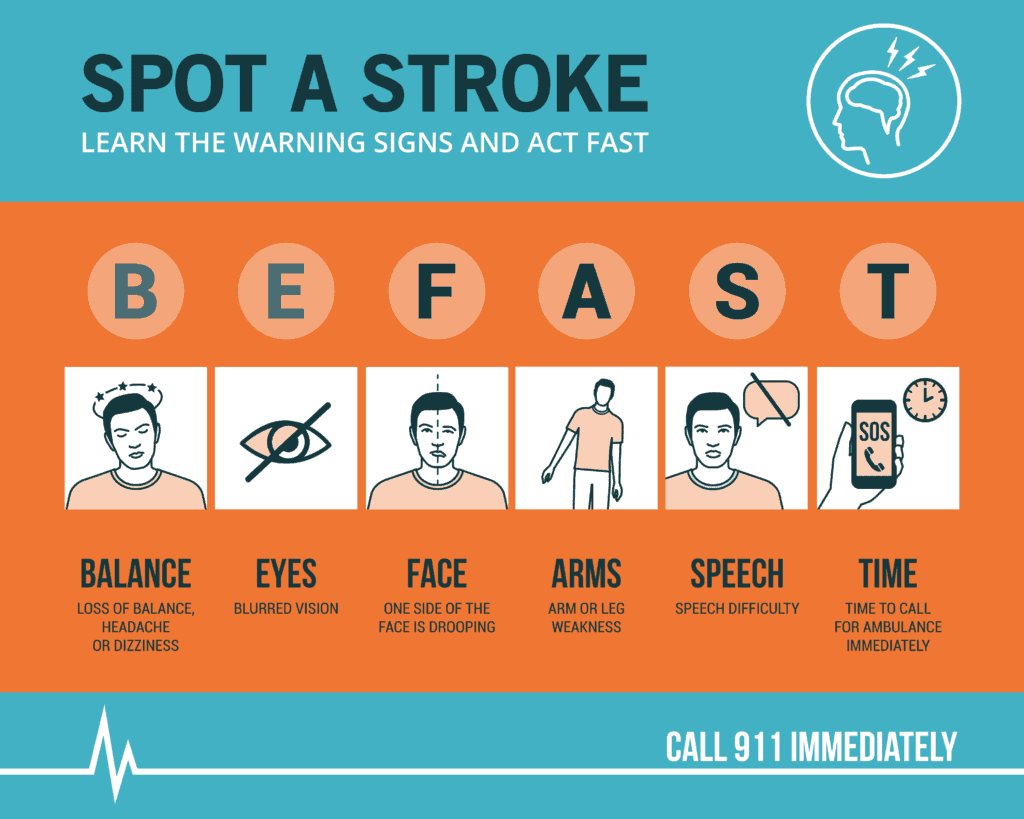 The National Stroke Association recommends the F-A-S-T technique for identifying a possible stroke.