A stroke happens when a blood vessel in the brain either becomes blocked (Ischemic) or begins bleeding (Hemorrhagic). Each type of stroke can cause severe damage to the brain and even death.

Stroke is actually ranked fifth as a cause of death in the U.S. It is also very preventable with exercise, watching your salt intake, and keeping your weight at a healthy level. A stroke can happen to anyone at any time. Even if it doesn’t kill you, it might cause serious physical and mental damage like paralysis, difficulty thinking or understanding others, and blindness.

Unfortunately, the signs of a stroke can often masquerade as other things that we might dismiss.

Here are 6 signs of a stroke people often ignore: 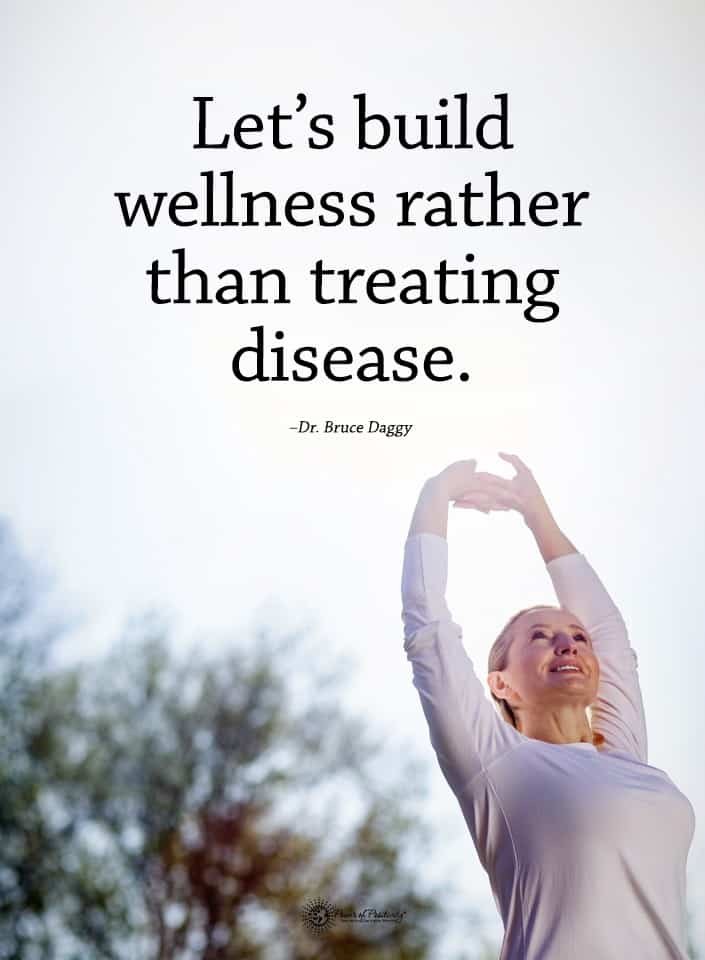 The body is a delicate balance of water, chemicals, and hormones. When that balance is disrupted, it can cause the sudden onset of symptoms like fatigue. The system in your body that regulates hormones (endocrine system) is in turn managed by your brain, and when a stroke occurs, your brain is being damaged by a lack or total loss of blood to the affected area. When this happens, it can result in sudden and severe fatigue or lack of energy.

It will happen without warning with no real logical explanation (such as hard work). So if you find yourself suddenly exhausted and lethargic for no good reason, you should see a doctor. That’s because it may be a sign of stroke or another issue.

2. Vision Problems in One Eye

The brain is divided into two sides, each of which controls or is responsible for the opposite side of your body. When the brain is affected by a stroke, it can cause problems in one eye. Because both eyes need to be focused on the same point in space together to have normal vision, if one eye is off because of the stroke, it will result in double vision since both eyes are no longer working together perfectly.

It might be easy to dismiss this as just being tired, reading too much, watching too much TV or working on the computer too much. A change in vision to just one eye could definitely be sign of a stroke or other serious medical issue. So you should see a physician immediately.

3. Numbness or Weakness in One Arm

Like the double vision above, a stroke will affect just one side of the body depending on where the blockage or bleeding is happening inside the brain. A sudden weakness or numbness in one arm or leg that doesn’t go away in a few minutes is a sign of stroke.

If you just woke up from a nap and your arm was numb, that would be easy to dismiss. But if it persists for more than a few minutes, it is a sign of something more serious and could be a stroke.

When one side of the brain is affected by a stroke, it will interfere with things like balance and speech. This could be easy to dismiss if you have been drinking even a little. But if it persists for more than an hour or so after you have had your last drink, it might be a sign of something more serious. If one side of your mouth droops or you are having trouble speaking, it could mean that the part of your brain responsible for speech or the cranial nerves responsible for facial muscles could be suffering from a lack of blood due to a stroke.

A stroke means that a part of your brain is being starved of oxygen. Thus, it can cause you to be unable to focus or think straight. If you have a hard time expressing yourself, can’t seem to find the words for what you want to say, or don’t understand what others are saying to you, then you could be in the middle of a stroke. 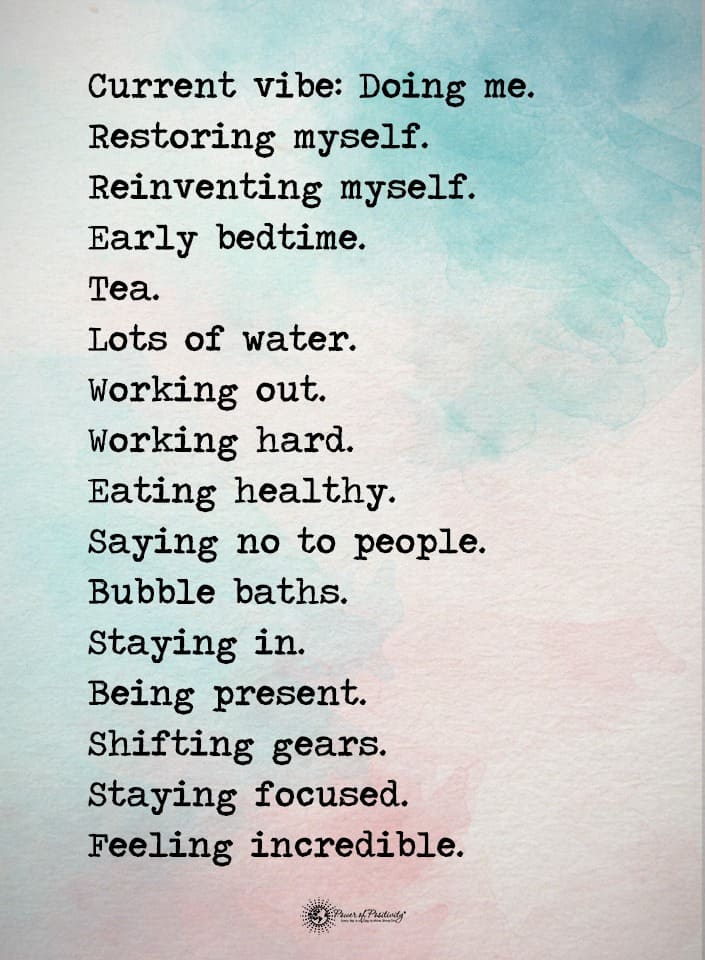 During a stroke involving a blockage, you might not feel anything in some cases. However, though most people who have had a stroke report it being painless, strokes involving internal bleeding may cause migraines. A sudden splitting headache or a migraine in a person who does not have a history of migraines might be the sign of a stroke.

It would be best to have it checked out by a physician.

The American Stroke Association uses the acronym FAST to determine whether you should seek help for a stroke. It stands for Face Drooping, Arm Numb, Speech Difficulty, Time to Call 911. If you experience any of these signs or symptoms, then you should seek medical help immediately. Seconds count when it comes to a stroke. Wait too long and you could suffer from long term brain damage, speech impairment, paralysis and vision issues.