Some people have a naturally intimidating, strong personality.

“I know I have great inner strength … I can blank things out, cut people out, and I know that I can go and live in a cave on my own if necessary.” – Charlotte Rampling

If you’ve never heard of Ms. Rampling, she’s a prolific English actress. She has enjoyed a successful career as an actress and model for over 50 years. She’s also an exceptional figure that segues into a discussion on inner strength – an aspect of the personality some consider intimidating.

Charlotte Rampling’s life off the screen and out of the public eye could be what demonstrates her exceptional character. Divorced twice, she raised two sons on her own. After finding love and staying in a relationship for over seventeen years, her partner passed away unexpectedly in 2015. She showed tremendous strength in admitting her battle with depression.

Those who know Ms. Rampling attest to her tremendous strength. What is it, exactly, that makes a strong or “intimidating” personality? From how some of us converse to creating opportunities where others may see impossibility, a common set of attributes can determine the strength of a personality.

Here are 5 signs you have an intimidating personality: 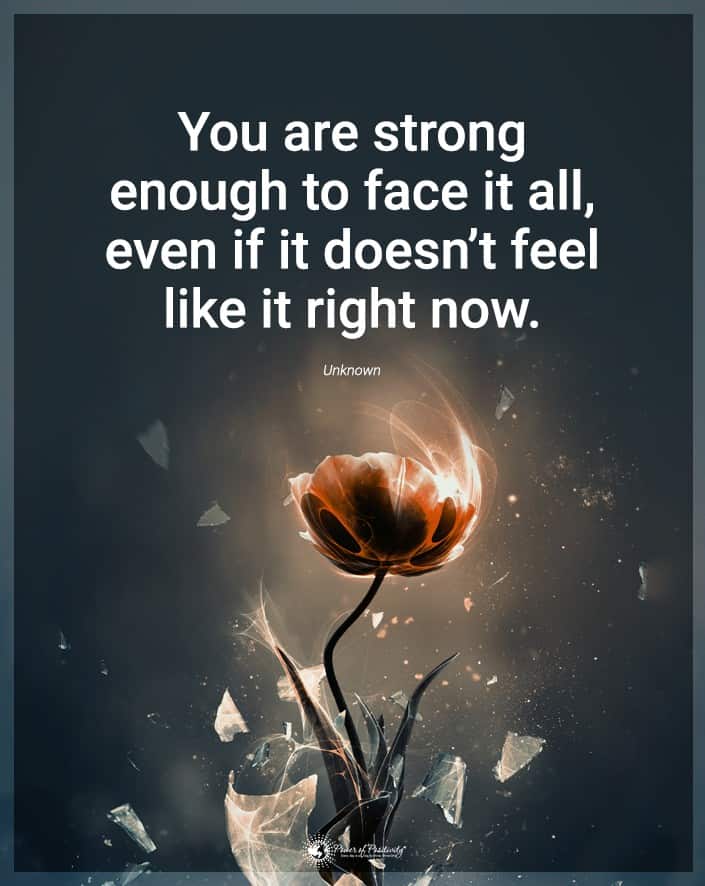 People with strong personalities generally let people know exactly what they think, including their take on irrelevant questions. If dialogue accomplishes little to nothing, they might tune out completely. This is particularly true when they are concentrating on some other important task. Strong personalities simply don’t have the time or inclination to engage in trivial conversations.

Needless to say, small talk is a big part of daily life in America. This is part of the reason that those who are repulsed by it can been seen as intimidating.

Generally speaking, strong people are well (often self) educated. They possess a wide breadth of knowledge. This open-minded attitude often invites curiosity and promotes acceptance. They strive to learn as much as possible, and are willing to maintain an open mind to the differences of others. At the same time, strong people rarely accept ignorant attitudes in others.

The strong among us dislike judgmental or artificial comments and behaviors. They acquire knowledge in order to understand people and the world on a deeper level, and are irked by those who do not. Most notably, these people don’t require the consensus of others to determine whether or not their outlook is valid. 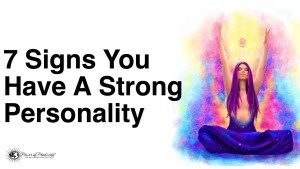 Strong people have a way of making opportunities without needing much assistance from others. This tremendous work ethic can intimidate the less motivated, which can invite hostility. Whether or not they’re viewed as intimidating for being ambitious is irrelevant to strong people. The hostile attitudes of those around them, even more. Strong individuals are willing to recognize and work towards opportunities where others may not. They make no apologies for this.

4. Others’ attention is not important

In a society that craves attention, strong people couldn’t care less. While their strength of character may invite attention – positive or negative – from the people around them, strong personalities rarely notice. They won’t spend precious time and effort seeking attention. Instead, strong people simply do what needs to be done. These folks are happy and secure without attention. They epitomize the old axiom, “Your actions speak so loudly, I can’t hear what you’re saying.”

5. Excuses are not acceptable

Strong people forge ahead – regardless of the fallout. It’s no surprise that people who waste time whining and complaining about trivialities fail to interest them. When a problem arises, someone with a strong personality will simply focus on fixing it. Why agonize over a problem or situation one cannot control? As those who continuously strive to do their best, they quickly turn away those who try to use them as a sounding board for meaningless complaints and pointless banter.