Before delving into the science of selfies, we understand the skepticism many of you may have regarding this article. Indeed we remain cautious (and suspicious) about claims that, on the surface, appear to be a bit outlandish.

Putting aside one’s biases about “selfies” – a camera shot of oneself (usually with a smartphone) – the study’s proclamations are nonetheless interesting.

Little doubt exists that society places a disproportionate and unfair amount of emphasis on physical appearance. As an aside, when researching this article, one of this writer’s initial thoughts was “What would a study proclaim about Twitter, Facebook, and other social media outlets effects on mental health?” After all, some of the comments on Twitter (especially) are meant to inflict a sense of hurt on the recipient.

As it turns out, the study discussed does indeed focus on social networking websites (SNSs) as part of the process. We’ll elaborate on the study’s methodology in this regard a bit later.

Digression aside, we are in the business of entertainment and education. Let’s take a look at what some researchers found out about selfies.

“In this study, the authors examined self-objectification, along with three traits, known as the “Dark Triad”: narcissism, psychopathy, and Machiavellianism. They’re called “dark” because they have an almost evil connotation and are associated with a callous and manipulative way of interacting with other people.” – Gwendolyn Seidman, Ph.D. 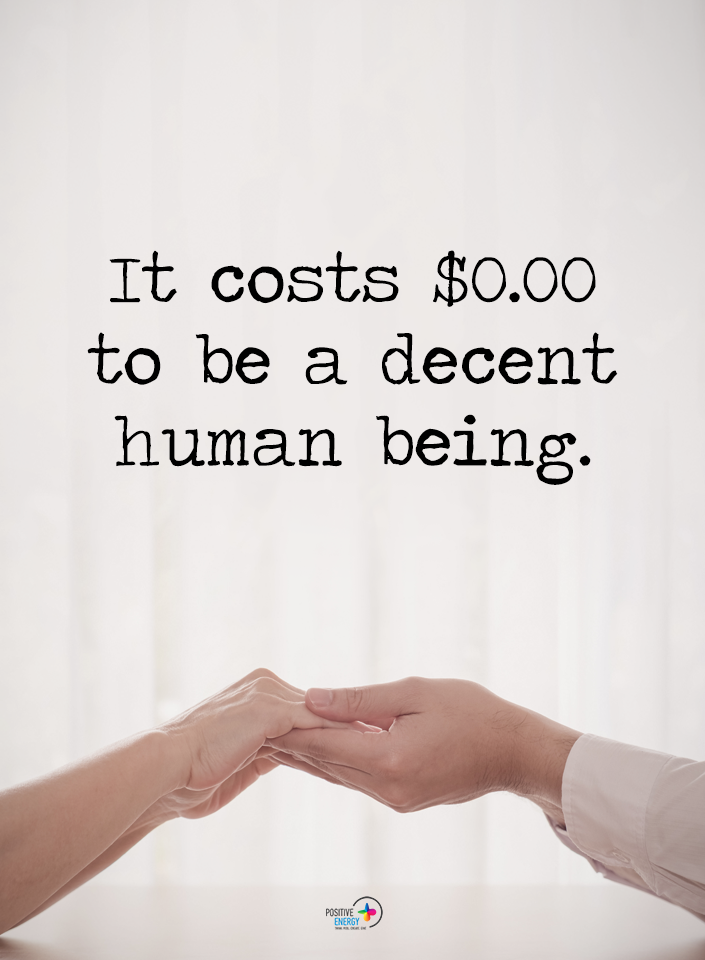 As a reference going forward, it is important to briefly describe Machiavellianism, narcissism, and psychopathy. Each description is provided verbatim from dictionary.com.

Machiavellianism: “characterized by subtle or unscrupulous cunning, deception, expediency, or dishonesty.” (Example: He resorted to Machiavellian tactics to get ahead.)

Psychopathy: “a mental disorder in which an individual manifests amoral and antisocial behavior, lack of ability to love or establish meaningful personal relationships, extreme egocentricity, failure to learn from experience, etc.

Scientists Reveal Selfies Could Link To Narcissism, Other Mental Illness

Published in the journal Personality and Individual Differences, researchers designed and implemented an:

“online survey of a nationally representative sample of U.S. men aged 18-40 assessed trait predictors of social networking use as well as two forms of visual self-presentation: editing one’s image in photographs posted on social networking sites (SNSs) and posting “selfies,” or pictures users take of themselves.”

In addition to examining the Dark Triad as they relate to how frequently one posts selfies on SNSs, researchers also used self-objectification personality tendencies to potentially influence the study’s results.

Self-objectification, as defined in the study, are “sociocultural forces (that) promote the sexual objectification of people such that they are depersonalized and judged as objects with solely sexual worth.” Objectification theory posits that when one is subjected to a culture valuing the exhibition of sexual allure, some individuals will attribute more value to themselves based predominately on their appearance.

Out of 1000 surveys administered, the final sample consisted of 800 men with an average age of about 29. The survey included 12 statements, in which the participants evaluated themselves on a 5-point Likert Scale (1 = strongly disagree; 5 = strongly agree).

Four statement items were used from the Narcissistic Personality Inventory (e.g. “I tend to want others to pay attention to me); four from the Psychopathy Scale (e.g. “ I tend to not be too concerned with the morality of my actions); and four items from the ‘Mach IV’ scale, which measured Machiavellianism (e.g. “I tend to manipulate others to get my way.” All responses were averaged using established benchmarks for analysis.

After analysis and validation testing, the scientists made the following conclusions:

– Traits of self-objectification and narcissism correlated most strongly with the amount of time spent on SNSs.

– Narcissism and psychopathy associated most strongly with the number of selfies posted on SMSs.

– Narcissism and self-objectification correlated most strongly with edited selfies posted on SMS. 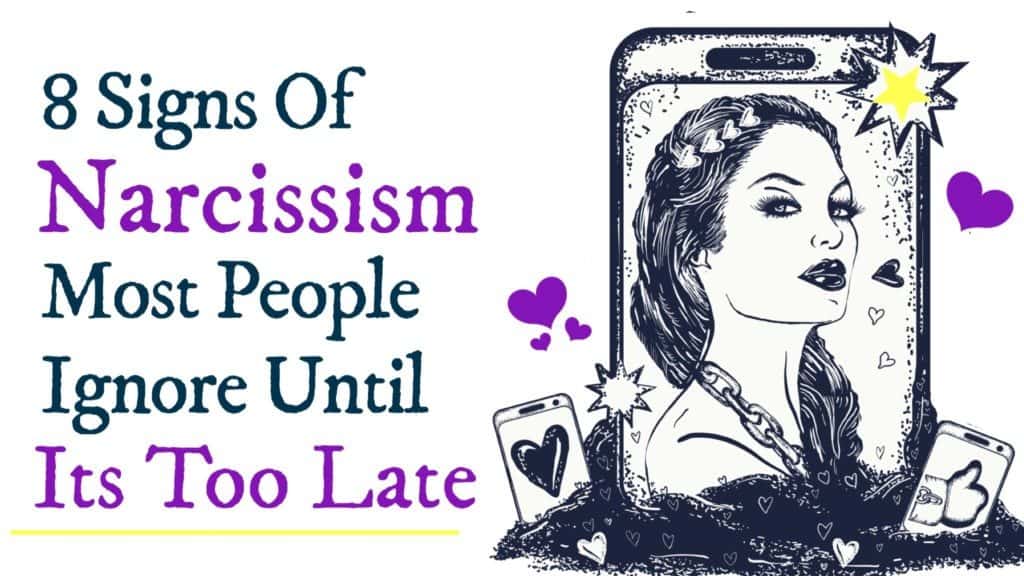 In a surprising proclamation, researchers suggest that the study predicts “those high on Dark Triad traits may employ SNSs to execute “cheater strategies” to help them achieve their interpersonal and social goals despite their antisocial personality traits.”

Although the study’s participants were all male, the researchers, based on prior studies have found that women exhibit less Dark Triad characteristics than males at the expense of higher self-objectification.