Most people struggle with learning how to increase self-worth at some point, feeling as though they’ll never measure up to society’s standards. The world constantly tells us who to be, and with so many conflicting messages, we lose ourselves. No matter where we turn, it seems someone has a different opinion to offer. Where do they end and we begin? How can we increase our self-worth, so we’re unaffected by society’s confusing, relentless messages?

Dragana Komadina believes she’s found the answer to how to accept yourself as you are truly.

A life filled with insecurities 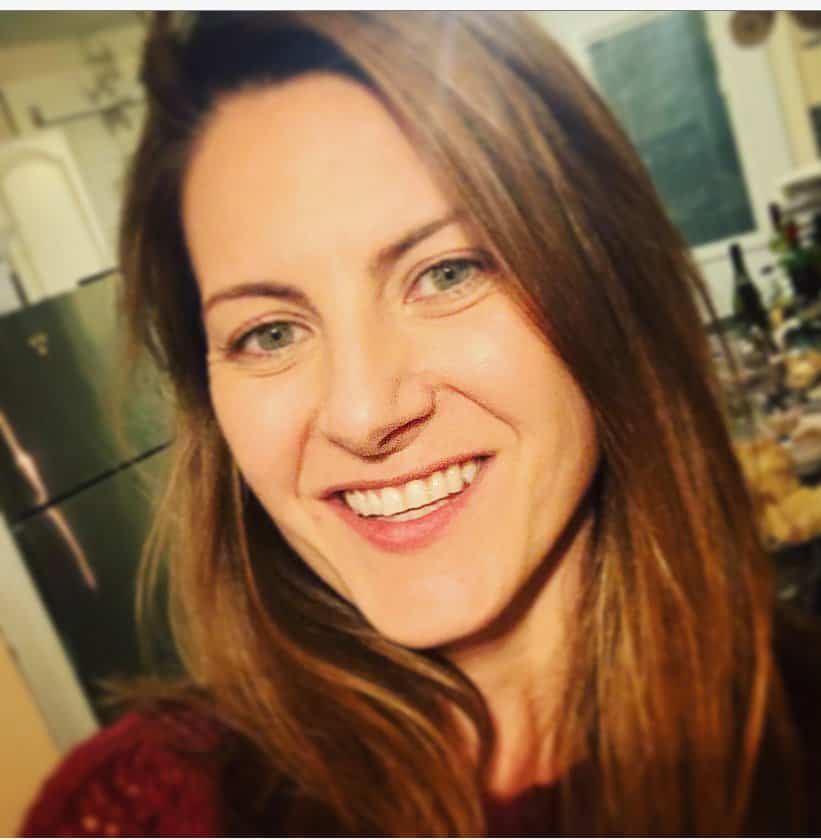 She says, “I didn’t even know what self-worth was at 13. I was blissfully unaware of myself, riding my bike until dusk, ponytail undone, jeans and fingernails dirty with grime. Then, 14 happened, and I realized that absolutely everything was wrong with me.”

As Dragana grew older, she started to feel more insecure about herself. She looked around at her peers, wondering how she could gain their attention or validation. Her self-worth depended on their opinions about her, and she never felt good enough in their eyes.

“I started comparing myself to others, and I was not measuring up. I recall trying to tell my mother about how awful I felt about myself.”

She further explained, “I moaned about my legs, I hated my legs. I wished that they were slender instead of thick and muscular like they were.”

Her complaints about herself didn’t end there, either. She analyzed herself meticulously, finding more flaws than she knew how to handle.

“I obsessed about my malnourished breasts, and I cringed at my mousy brown hair.” She said, “I felt bland and overlooked, and it all came bubbling out when I was with my mom. I wanted her to listen and comfort me, but my mother wouldn’t have any of it.”

Some advice on how to increase self worth from her mom

No matter how much Dragana cried and begged for her mom to listen, she didn’t want to hear it. Instead, her mom interrupted her, venting and talking down on herself with a powerful message.

“In a curt, sharp-tone manner that only an Eastern European woman can perfect, she would utter: “Don’t talk about my daughter that way!”

Dragana knew she meant well, but she just wanted her mom to understand her feelings. Her mom continued to refer to her in the third-person when she brought up her insecurities. Instead of allowing her daughter to dwell on her problems, she wanted to teach her a different way of coping.

“Then, she would fix my caved-in posture by telling me to put my shoulders back, chin up, eyes forward. It was so frustrating, but what choice did I have? I stopped complaining, and I stood up straight,” she recalls.

One year later, Dragana noticed that her more confident attitude had gotten the attention of others. When school started again, all her male friends suddenly seemed to treat her differently. They flirted with her and even asked her on dates, much to her surprise. All this attention from guys her age made her feel good, giving her a huge boost in self-worth. 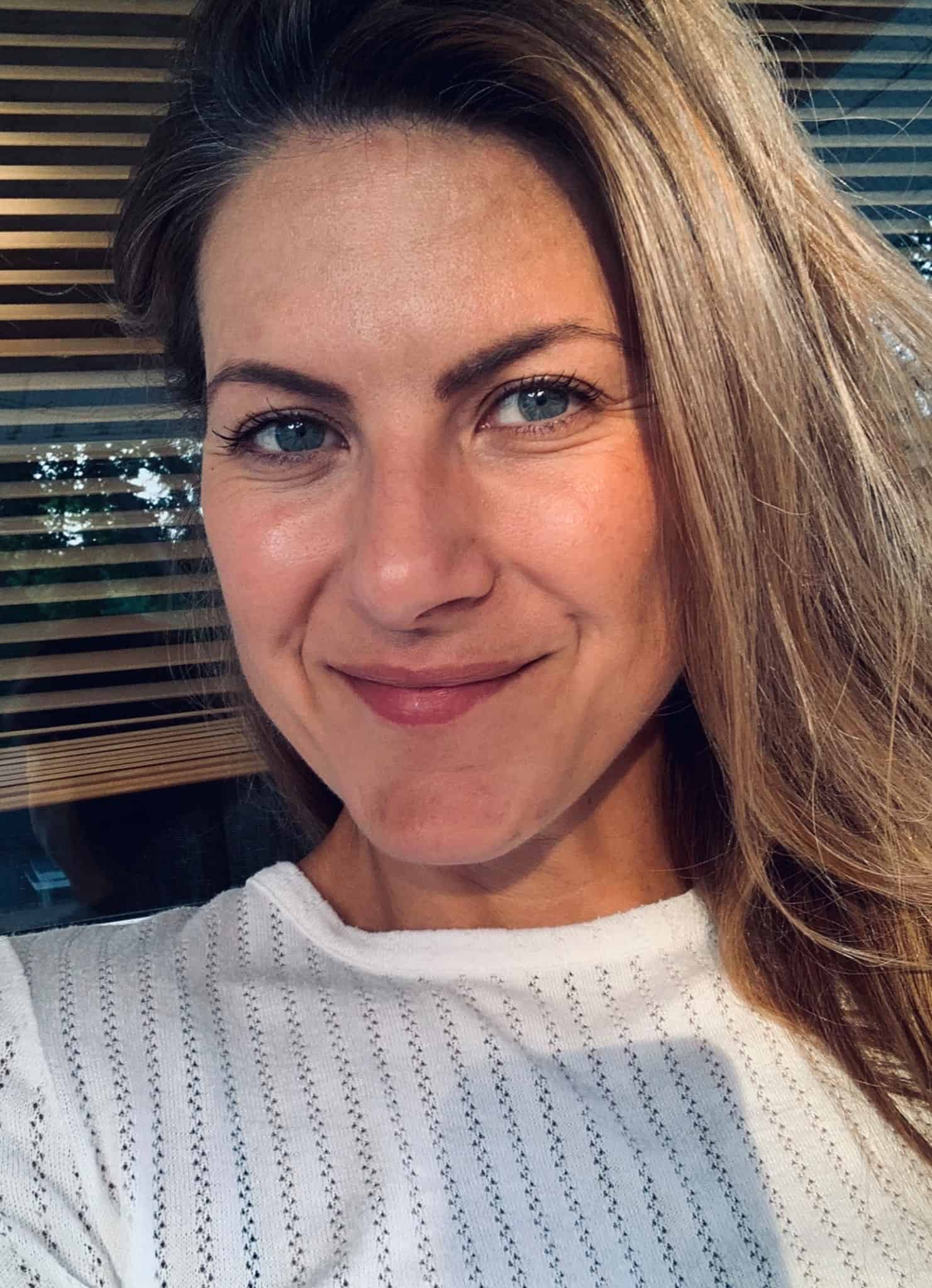 The increased self-worth improved her confidence.

“I admit I let the outside validation spin my head a bit, and even though I wasn’t ready to date, I thoroughly soaked up and encouraged the intention,” she said. Her mom, on the other hand, thought she’d gotten a little too comfortable with the attention. Wanting to bring her back down to Earth a little, she reinforced the lesson she’d previously taught her daughter. After a couple of weeks of letting Dragana gloat, she intervened with her words of wisdom “in true momma fashion.”

“My nose had gotten too high in the sky for her liking, and she unceremoniously knocked me back down there. She told me to lower my nose so the rest of them can see it and to put my shoulders back and eyes forward.”

Her mom wanted to show Dragana that her behavior shouldn’t change no matter what people said about her. If they didn’t notice her, her confidence shouldn’t decrease because no one saw her worth. On the other hand, if people gawked and praised her, she shouldn’t allow this to get to her head. Her self-worth should remain unchanging regardless of circumstances.

“When I was younger, I wanted my mother to understand my insecurities and let me wallow in them. Looking back now, I’m certain she understood; what took precedence was her desire to teach me a magic trick. Stand up straight, eyes forward. Meet the world, have the world meet you.