When a beloved teacher in Georgia passed away, people brought school supplies rather than flowers to her funeral. The teacher, Tammy Waddell, requested as her last wish that people bring the supplies for children in need. She was truly a “teacher to the end,” as her cousin described her.

Her son, Kevin Waddell wasn’t surprised at all that his mother requested school supplies in lieu of flowers at the funeral. In her obituary, it suggested that to honor Tammy’s commitment to children in need, mourners should donate to Project Connect. The organization provides backpacks and supplies for disadvantaged students.

After learning about her dying wish, people were more than happy to comply. Tammy’s cousin and fellow educator, Brad Johnson, took pictures of dozens of backpacks lining the church pews at her funeral.

In total, people donated around 130 backpacks filled to the brim with school supplies. Paul Holbrook, a spokesperson for the funeral home, estimates the supplies would last at least half a year. They included items like notebooks, pencils, sharpeners, markers, binders, and more.

About a hundred of Waddell’s colleagues showed up at the funeral to collect the backpacks for students in need. Brad said they served as “honorary pallbearers” since they carried the backpacks out and delivered them to their schools. He said the experience was “heartwarming” in an interview with CNN.

He also told Good Morning America that Tammy greatly inspired his career path. Brad added that the beloved teacher gave as many hugs as she did school supplies. It’s clear she had a lot of love in her heart for others and wanted to share it whenever possible.

People all over the world have been touched by the devoted teachers’ dying wish. When the story went viral on social media, a non-profit called Tes Resources in the UK wanted to honor her memory. They ended up donating thousands of school supplies to students enrolled in Forsyth County schools. 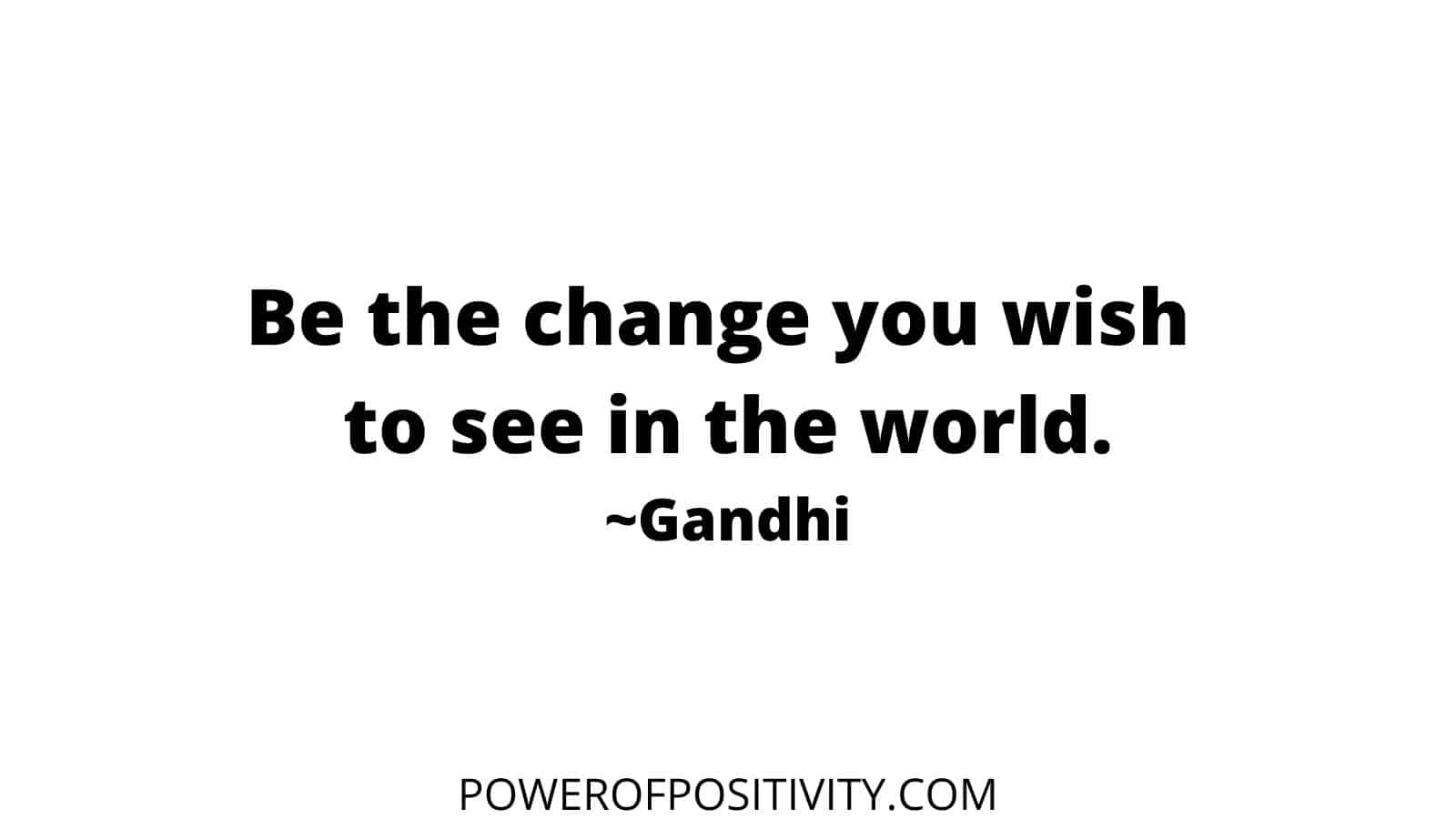 Everyone described her as a loving, caring person who put her students first, always. Her son Kevin said that Tammy’s passion for teaching even inspired him to pursue the career as well. He added that she did everything out of love for others and didn’t want any attention or praise.

She referred to her students as her “kids,” so they always felt cared for and eager to learn. While she’s not there in person any longer, her legacy will live on. She was selfless right until the end and wanted to make sure students had the necessary resources to learn. Tammy did everything in her power to ensure their needs were met, even before her own at times.

Her obituary reads: “She had a passion for literacy and believed that every child deserved an opportunity to learn. Those around her recognized Tammy by her generosity, selflessness and unconditional love. Though her achievements and accolades are numerous, none are greater than the many lives that she changed over the course of her three decades in education.”

Her son said she would encourage the public to donate funds or supplies to their local school district. You never know how your small act of kindness could change a student’s life, after all.

Waddell is also survived by a husband of 41 years, another son, BJ Waddell, and four grandchildren.

She will be dearly missed, but never forgotten.

Other Amazing Teachers Who Change Lives Every Day

We previously wrote about a kind teacher who made sure a student didn’t miss his high school graduation. Daverius Peters, a senior at Hahnville High School in Boutte, Louisiana, couldn’t wait to walk across the stage and receive his hard-earned diploma. However, when he arrived at the ceremony, a school representative said he wasn’t in the proper dress code.