Everyone knows what it’s like to be in an awkward situation and having nothing to say. It often happens when you’re talking to an acquaintance or stranger and can’t get up and leave without seeming rude. Luckily, you can learn to say the right thing in awkward situations, helping you get through it seamlessly.

The best phrases you can use are ones that require a response or transition to a new topic. Ask open-ended questions if you would rather listen to the other person talk. As long as you can keep the conversation moving without things getting tense, you’re on the right track.

These phrases will help you avoid sitting in awkward silence, fidgeting, and waiting for the situation to pass. If you don’t know what to say, it can make you feel anxious, stressed, and agitated the longer it continues. Knowing what to say can remedy the uncomfortable situation, allowing you to overcome the negative feelings.

Phrases to Help Say the Right Thing in an Awkward Situation

You will want to use different phrases for various situations, so find ones that will work for you. Try to memorize them so that you can use them on the spot. Once you learn how to say the right thing, you’ll come up with even more phrases on your own. 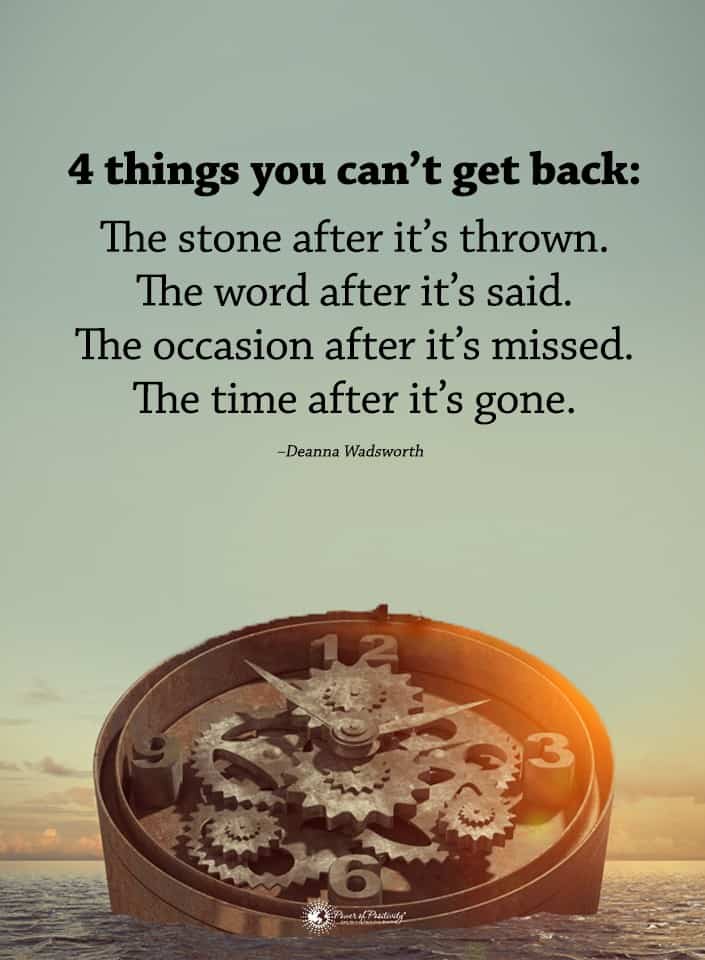 It doesn’t matter what you’re asking about, but asking what they think can break the tension. Asking questions opens up the opportunity for conversation rather than awkward silence. When they answer, you can play off of what they say to keep the conversation moving.

While it might not be the best situation, it’s still better than feeling awkward. Plus, by the end of the conversation, you might not feel the awkwardness anymore anyway. It engages the other person, shows your interest, and fills any lulls in the conversation.

2. If you weren’t here right now, where would you be?

When you find yourself in a situation you don’t want to be in, you usually assume others feel the same way. If you’re stuck next to someone and don’t know what to say, try asking this question. It is a fun way to break the silence, and you can both dream of being somewhere else for a few minutes.

Not only will it take your mind off of the situation for a little bit, but it’ll break the awkward silence, too. It’ll likely get the two of you talking about things other than being somewhere else, preventing further discomfort.

3. I like your shirt! (Or another genuine compliment is always a way to say the right thing).

Giving a compliment is more beneficial than you might realize. When you’re in an awkward situation, try saying something nice about the other person. It’s always the right thing to say, as people love to hear praise about their choices.

You don’t have to say you like their shirt, as you can praise their purse, shoes, or anything else. By mentioning that you like something they have, it can open a conversation about where they got it. From there, the situation should get a little better.

4. I’d rather not talk about that subject.

Sometimes people will bring up a subject that you’d prefer not to get into. They might not mean to make things awkward, but it can lead to a tense situation if you let it continue. When this happens, be upfront and let the person know you’d rather discuss something else.

When you say this phrase, be strong and assertive. Typically, when you’re honest and direct, it quickly changes the tone of the conversation to something more neutral.

5. Have you seen any good movies lately?

Discussing movies is always a good option because it’s a neutral topic that allows for varying opinions. Whether you change the subject of an awkward conversation or you want to avoid sitting in awkward silence, this question can help.

By the end of the conversation, you might find that you and the other person have something in common. Otherwise, you passed the time and overcame an awkward situation.

6. That didn’t go well. Do you want to start over?

If you’re ever having a conversation and things unexpectedly get awkward, it can make things tense. Whether you said something wrong or the other person made an inappropriate comment, you can recover the conversation.

If you notice the awkwardness, the other person likely does, too. Don’t try to ignore the situation. Instead, ask if the two of you can start the conversation over in hopes that it goes differently.

7. I’m sorry about what I said, and I hope you can forgive me.

When you have to see someone that you hurt, it makes for an awkward situation. If you worry about what to say, keep it simple and use this phrase. You can’t ignore it when you’ve done something wrong, and you can’t expect the other person to, either.

Rather than suffer through an awkward situation, approach them right away with an apology. Don’t over-apologize, though, or it can make things even more uncomfortable. Apologizing will help put the incident behind you, and it’ll make things less tense. 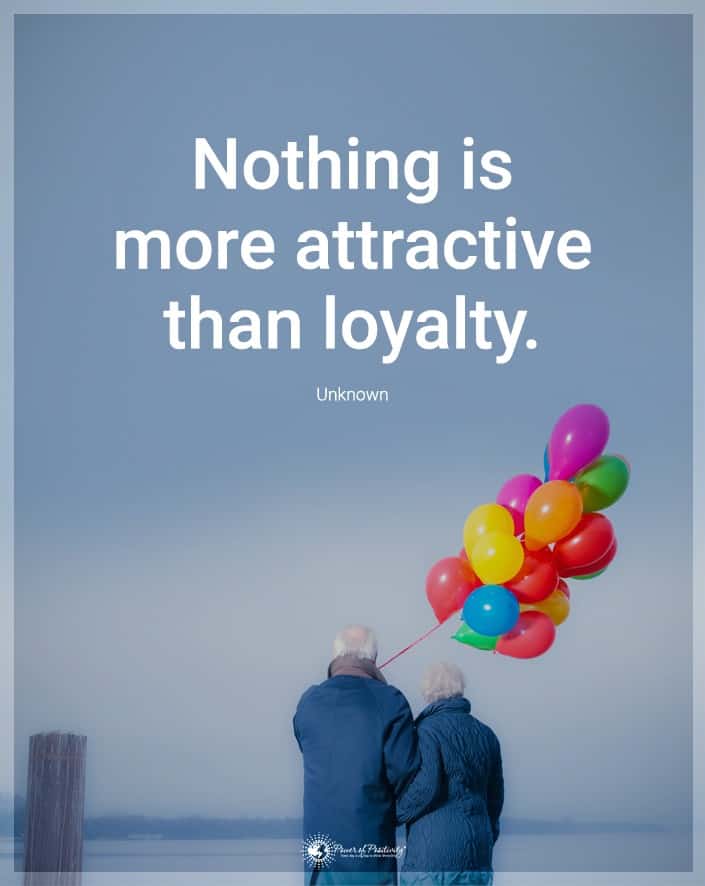 If you’re at a baby shower, bridal event, or something similar, you can use this question to ease the awkwardness. There will likely be many people you don’t know, but you all have the host in common. This question is a neutral one that can pave the way for more conversation.

9. I love this song! What kind of music do you like?

Anytime there is music playing, you can use this phrase and question to make conversation. Music is another neutral topic that leads to further discussion. Plus, you might bond with the person over your taste in music.

Even if the two of you like different genres, it’s always fun to talk about your favorite songs and bands. Most people love sharing this information, so it’ll surely ease any awkward situation.

This question is safe for most situations, but try to stay away from political topics. If you saw an interesting news clip about something you’d like to share, now is a perfect time. Remember that this is only a safe question if it doesn’t involve politics or controversial subjects.

Simple phrases like this one are perfect when you don’t know what else to say. No matter what the weather is like, adjust the statement to fit. It’ll help you ease into the conversation, or it can change the subject to something safer.

12. Did anything exciting happen to you today?

People love to talk about themselves, so if you’d rather listen, this question is perfect. It’ll get the other person talking about their day, and you’ll have a chance to calm your nerves. As the person talks, make sure to ask questions to gain clarification or further the conversation.

13. Am I the only one that feels awkward right now?

Acknowledging the awkward situation can ease the tension and help you move past it. You’re probably not the only one sensing it, and it’ll be more awkward to ignore it. Plus, you might make someone laugh when you say this because that person was likely thinking it, too.

The other people in the situation will feel relief that it’s out in the open, and they aren’t the only person sensing it. Then, the conversation can move on in a better way.

Conversations become awkward when you don’t know what to say when someone stops talking. When this happens, you can validate their feelings by using a phrase similar to this. Use an empathetic tone, and look them in the eyes when you say it.

When people are upset, they usually want to feel heard and understood. This phrase covers both of those things, allowing the conversation to continue seamlessly.

15. Thank you for being open and honest about this.

Sometimes things get awkward when someone is honest about their feelings. While we all want to know the truth, it can make for an uncomfortable situation. Rather than giving in to the awkwardness, use this phrase to move the conversation forward instead.

By thanking the person for their openness and honesty, you establish that you aren’t mad. Then, you can continue your relationship with the person without things being tense. 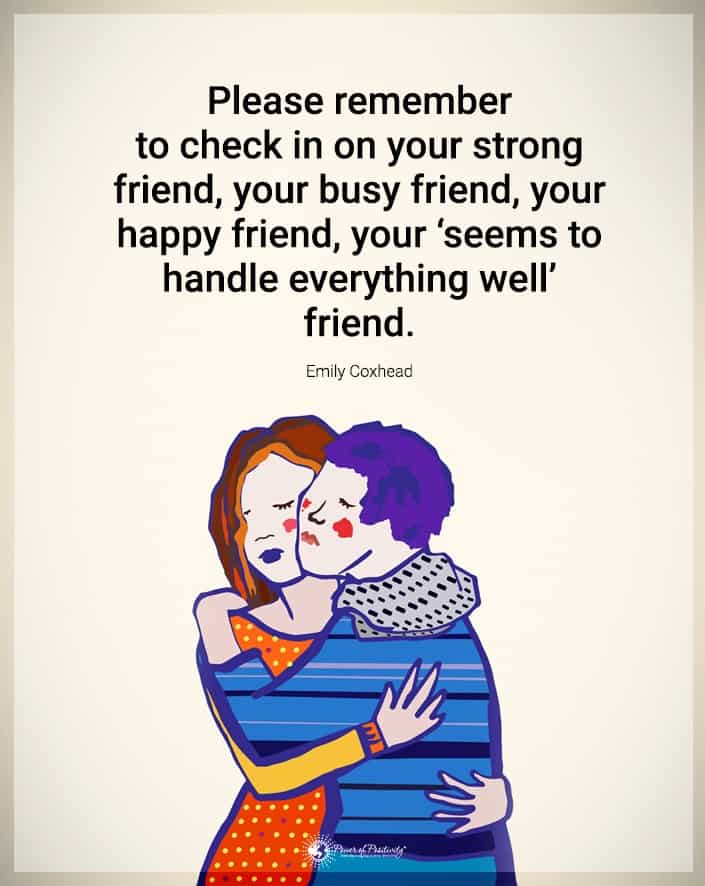 No one wants to be in an awkward situation, but these phrases can help you get through it. Knowing how to say the right thing in an awkward position can make all the difference. It will be hard at first if you aren’t used to speaking up, but you’ll get more comfortable the more often you do it.

If you learn to say the right thing in an awkward situation, people will love being around you. They won’t have to worry about awkward silences or tense moments. Plus, you’ll have a better time socializing when you always know the right thing to say.