Sometimes we have to stand back in awe of perhaps the most complex and beautiful thing in our universe: the human brain. Our brain is remarkable. As much as we’ve learned about the 3-pound organ between our ears, this study is one example of how we’ve just begun scratching the surface.

As magnificent as the brain is, it’s still an organ – and is prone to diseases and deficiencies. Perhaps the most devastating of all illnesses is dementia.

The term dementia describes “a wide range of symptoms associated with a decline in memory or other thinking skills severe enough to reduce a person’s ability to perform everyday activities.” Alzheimer’s Disease accounts for up to 80 percent of all dementia cases.

But there may be a bright ray of hope.

It was discovered within the last decade that the brain is “plastic.” That is, we can form new neural connections throughout life. Dr. Michael Merzenich, one of the early pioneers in the neuroplasticity movement, explains:

“The predominant belief, not too long ago, was that the brain was similar to a piece of hardwired equipment … that once you reach a certain (stage of development) the only way for your brain to go was downhill … we now know that nothing could be further from the truth.”

In other words, with the right kind of mental stimulation (we’ll provide some examples later) we can slow down – if not halt – age-related mental decline So, what does this have to do with dancing? Everything.

Researchers Explain How Dancing Can Help ‘Reverse Your Age’

Neuroscientists from the German center for Neurodegenerative Diseases in Magdeburg, Germany discovered some pretty exciting stuff. Each participant in a group of elderly volunteers (average age 68) was assigned an 18-month, weekly course in either endurance and flexibility training or learning new dance routines. After completing their respective programs, participants brain activity was measured. Here’s what the research team discovered:

– Both groups “showed an increase in the hippocampus region of the brain.”

This is the most important finding of the study. The hippocampus region is responsible for numerous cognitive functions, including balance, learning, and memory. It’s also the area of the brain that is targeted by Alzheimer’s.

– Dancing had a bigger impact than endurance training.

Dr. Kathrin Rehfeld, the lead author, says “In this study, we show that two different types of physical exercise (dancing and endurance training) both increase the area of the brain that declines with age … it was only dancing that lead to noticeable behavioral changes in terms of improved balance.”

Of the two groups,  dance participants showed the most noticeable differences in their behavior. Scientists attribute this deviation to the additional cognitive challenges of the dance program.

“We tried to provide our seniors in the dance group with constantly changing dance routines of different genres (Jazz, Square, Latin-American and Line Dance),” says Rehfeld, “(Dance movements) were changed every second week to keep them in a constant learning process.”

Also, individuals within the dance group were faced with time constraints and limited instructional cues. This added mental challenge likely stimulated the brain areas responsible for learning and memory more in the dance group. 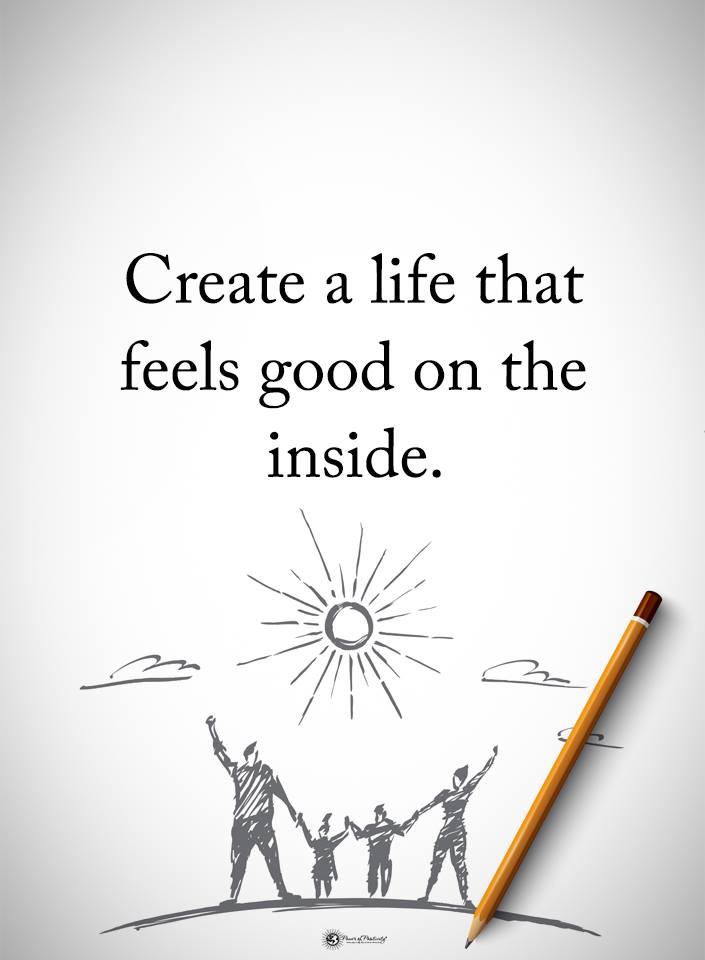 Ambitious scientists and other dedicated experts are leveraging and combining bleeding-edge technology with rigorous research to make this a reality.

For their part, Dr. Rehfeld and her colleagues are building on this research to create new fitness programs with the potential to maximize anti-aging effects.

One of the projects in the pipeline is a sensor-based program that “generates sounds (melodies, rhythm) based on physical activity.” Dementia patients, Rehfeld notes, often display strong reactions when listening to music. She is hopeful that, by combining physical activity with cognitive stimulation, we may further combat this terrible illness.

We hope so too, Doctor. Great work.

Other stuff you can do!

What if dancing isn’t your forte?

No problem! Try one or more of these recommendations to give your brain a daily challenge:

– Do work puzzles or sudoku.

– Do things you’ve never done before. Try something new every day.

– Do basic math in your head.

– Put away the smartphone and pick up a book.

– Take your dog to the park and enjoy the fresh air.

– Listen to a new type of music.