All kinds of cancer are frightening. But did you know that skin cancer affects a whopping 20% of all Americans before they hit 70 years of age? That’s one in five of all people, making it the most common type of cancer experienced by those living in the U.S.

This is already a worrying enough statistic without considering those who are naturally at a higher risk for the disease. Redheads, for example, are much more at risk for developing melanoma. Although melanoma isn’t the only kind of skin cancer, it is estimated that it will invasively affect around 96,480 United States residents this year alone.

Though it accounts for only 1% of skin cancer cases, melanoma is responsible for the highest number of deaths from skin cancer. In the past 30 years, melanoma cases have risen significantly. Between just 2006 and 2015, there was a 3% increase in cases every single year.

This means that your chances of dealing with skin cancer are relatively high as is – but as a redhead, these risks jump even higher. Is this a cause for panic? Not necessarily – but it is a cause to educate yourself!

You may know of melanin as the component that gives us color. This is essentially correct. It is a pigment that works by absorbing the light that it comes into contact with. This allows it to absorb the sun’s ultraviolet radiation, distributing and dissipating it to prevent it from damaging the body.

Ultraviolet radiation is something many people don’t think seriously about, but it can actually be quite dangerous. Prolonged exposure causes damage to skin cell DNA, and this, in turn, can cause a skin cell to mutate into a cancerous one. Essentially, melanin has a positive function: it defends the body against this type of damage. (1)

Melanin is found in areas such as:

As a general rule, more melanin in the body leads to darker skin, hair, and eye color. This goes further to explain the statistics behind melanoma and skin cancer and racial demographics.

Here are some facts and figures regarding melanoma and melanin:

Of course, these factors will vary from person to person. You should always make it a point to speak to your doctor before jumping to conclusions.

2.    Why Red Hair Means A High Risk For Skin Cancer

We know that redheads typically burn easily under the sun because of their pale skin. Their melanin receptions are unique, with special variants within their MC1R, or Melanocortin 1 Receptor, that make them at higher risk for developing skin cancer.

MC1R is a type of protein and it is responsible for human pigmentation. Until very recently, little was known about it, but recent research has unveiled that MC1R goes through palmitoylation. Palmitoylation is essentially a process whereby the MC1R is modified, and without this process, MC1R simply cannot function correctly.

The variations that red-haired individuals have in MC1R are the reason behind their higher sensitivity to skin cancer. They also have less melanin in their bodies, making them much more susceptible.

But it’s not all bad news, so maintain positive thinking!

A study entitled “Palmitoylation-dependent activation of MC1R prevents melanomagenesis” was published in issue 549 of the acclaimed Nature journal back in September 2017. Researchers on the study, in alphabetical order, were:

This research involved the use of a special, small type of molecule that they believed could boost the palmitoylation processes within palmostatin B, which is one of the types of MC1R. Once this molecule was added, the specimen (or experimental model) was placed under heavy UV light.

Results revealed that when given palmostatin B treatment, a model would develop melanoma at a much lower rate. This means that the use of palmitoylation-activating processes may be able to prevent the high risk of melanoma faced by redheads – and other at-risk groups.

This study broke a lot of ground as essentially the very first to provide such comprehensive evidence and analytical proof of this effectiveness. As such, we can look forward with positive thinking to a future with better treatment for redheads with melanoma or at risk of melanoma.

3.    Types and Stages Of Melanoma

To better understand melanoma, here are all four types of this disease:

This type of melanoma is incredibly rare compared to others, and it is not linked to UV exposure. It is also much more common in those with darker skin, usually popping up on the foot soles, palms, and beneath nails.

By far the most common type of melanoma, This type shows up on limbs most often. It also tends to be slow to spread in the beginning, though it speeds up quickly over time.

This melanoma is more common in the elderly, and it usually begins manifesting in locations that are most exposed to the UV rays of the sun. In most cases, it begins with a freckle-like maligna which resembles a stain. Thankfully, it is slow-growing and therefore less dangerous.

This variety of skin cancer is the most common after superficial spreading melanoma. It might start to show up on the neck, head, and body, and it usually becomes red instead of black. It is also quite quick-growing.

In addition, here are the stages of melanoma and how they are determined.

In this stage, the topmost skin layer is the only one affected. It is not technically known as melanoma in this state.

In this stage, the cancer reaches a maximum of 2 millimeters of the skin. It might be ulcerated, but it also might not be. It has not spread elsewhere in this state.

In this stage, the original cancer may not be seen any longer. If it can be seen, it may reach more than 4 millimeters of skin. It might be ulcerated, but it also might not be. It has spread to one or a few close-by lymphatic channels or nodes.

In this stage, the cancer has spread to lymphatic channels or nodes or even organs that are far away from its original site.

If you’re a redhead who goes out in the sun a lot, you may, understandably, want to know about the symptoms of melanoma. This will allow you to take positive action as soon as possible when you spot them. Here are some common symptoms: (3)

Are there other causes or situations that put you more at risk of melanoma?

Here are a few factors that increase your risks, aside from red or light hair: 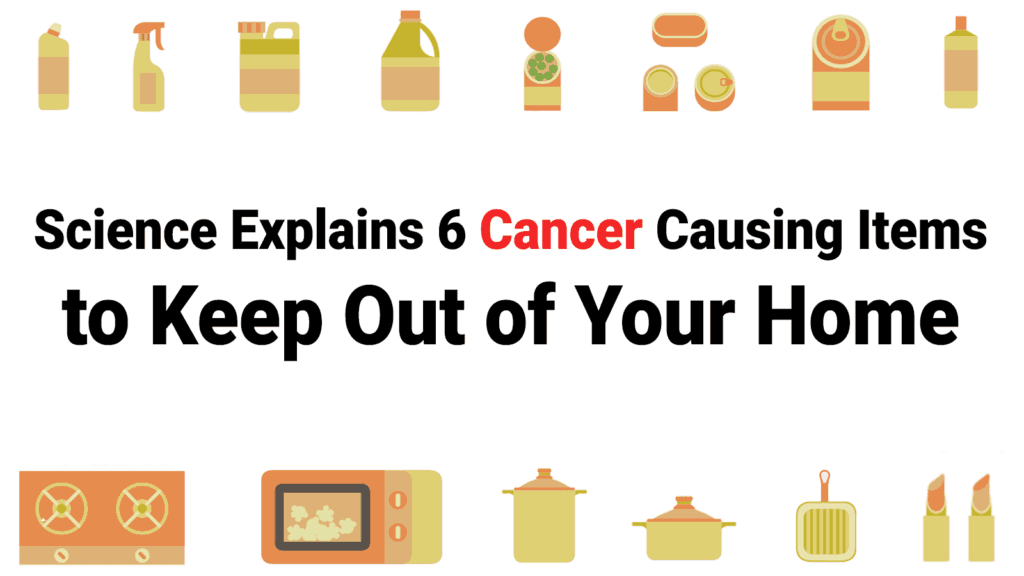 Do note that there is more and more research surrounding melanoma, and all forms of cancer, so more and more information about melanoma will be revealed as more studies are completed. In the meantime, it can help to refer to pictures of melanoma in order to help you determine whether a certain spot or mark is a symptom or not.

Melanoma and other forms of skin cancer are serious and frightening. When you know you’re at a higher risk for developing a type of cancer, it’s easy to become anxious and nervous. But practice positive thinking!

Recent research developments have revealed more and more potential treatments for skin cancer, and, with enough awareness, you can catch symptoms early and better guard yourself against them.

Worried that you may have melanoma? Schedule an appointment with your doctor. Worried about your risks? Talk to a doctor about what you can do.