Dr. Hadiyah-Nicole Green has one heck of a life story to go along with her impressive list of accomplishments. But her success hasn’t been easy. Like many who eventually go on to leave their mark in the medical sciences, Dr. Green’s relentless focus on improving the lives of patients stem from her own tragic experiences.

A medical physicist, Dr. Green is focusing her life’s work on studying the potential of lasers and nanotechnology to kill cancer cells, a breakthrough in the field of cancer treatment. Her relentless attitude in this endeavor stems from having lost the man and woman who raised her – an aunt, then an uncle – to cancer.

These tragedies may have been the impetus for what may turn out to be the most significant cancer treatment research in decades. In this article, we are going to discuss Dr. Green’s inspiring story, her research, and what the future holds for laser-guided surgery using nanotechnology for treating cancer.

Hadiyah-Nicole Green was raised by her aunt after being orphaned as a young child. She was brought up in Saint Louis, Missouri under the guidance of her loving aunt and uncle.

Green eventually earned a full scholarship to Alabama A&M University where she studied physics and optics, graduating in 2003 (she is just 37 years old.) She also studied computer science at Xavier University, an endeavor that has worked to her benefit as a researcher.

Her exceptional academic performance at Alabama A&M earned Green another full scholarship, this time to attend the University of Alabama Birmingham. She went on to graduate with both Master of Science and Ph.D. degrees in physics from the university in 2009 and 2012, respectively. Green’s completion of a Ph.D. in physics made her just one of 66 black women to complete the rigorous degree in the United States between the years of 1973 and 2012. (For comparison: over 22,000 white males have done so.)

Between her undergraduate and graduate studies, Dr. Green’s aunt Ora was diagnosed with cancer. Ora, who didn’t go through cancer treatment, lived just three months before passing. Three months following the passing of her aunt, her uncle Lee – Ora’s husband – was diagnosed with cancer. Although Lee lived longer, his quality of life was all but absent.

Both experiences were of course incredibly painful, Green says, but it was perhaps witnessing her uncle’s deterioration as the result of traditional cancer treatments that served as Green’s main motivation.

Of these experiences, Green says:

“He refused the treatments, and I took care of him while he was receiving the treatments. Those two experiences, seeing what she went through with cancer, and what my uncle went through with cancer treatments – to see him lose 150 pounds, to watch his hair fall out, to watch his fingernails to turn black and for his skin to look like he had been barbequed … I said to myself, ‘There has to be a better way.’”

It was during her internship at NASA when Green became convinced that lasers could alter the field of cancer research. At NASA, Dr. Green reached the conclusion that she wanted to combine her knowledge of laser physics with nanomedicine to help treat cancer.

As a graduate student at UA-Birmingham, Green and her academic team developed a method of inserting nanoparticles into cancerous cells. Green and team then used directed laser radiation to heat the nanoparticles, which subsequently destroyed the cancer cells. In later research, Green was able to neutralize cancer cells in a petri dish and then in small animals.

Green developed her treatment by combining cutting-edge research in the field of monotherapy, which she implemented in her efforts to initiate tumor shrinkage (regression) in rats. Monotherapy involves the use of a single method of treatment for a medical condition or disease (in contrast with immunotherapy, which often involves the use of multiple treatment methods.) These developments would serve as Green’s primary focus throughout her research years.

The treatment process designed by Dr. Green involves the use of laser-activated nano-therapy, or LANT. Non-toxic nanometer-sized particles are injected into the cancer-affected site before being illuminated by light emanating from the laser (a processed “laser activation”). The nanoparticle solution absorbs the light and thermal heat given off by laser activation, selectively killing off the problematic cells.

The results of Dr. Green’s research are thus far very promising. In her first study, Dr. Green found that aggressive tumors growing on the body of mice had completely regressed within 15 days, according to a board-certified pathologist. Moreover, the coloration of the tumor began changing within just 10 minutes of treatment.

As evidence, Green submitted 15 images to the review journal – one for each day of treatment – showing the rapid, successive tumor shrinkage. Green notes in the study that all the mice subjected to the treatment experienced the same rapid tumor regression.

In her second study, Green credits her team’s “3-in-1 combined targeting, imaging, and treatment system” for being able to target and act on tumors. The second experiment resulted in a 40% tumor reduction in a single 10-minute treatment. Her team found that supplementing laser-activated nanoparticles to the FDA-approved antibodies decreased the therapeutic response time from weeks to mere days.

The Future of Cancer Treatment?

“I’m really hoping this can change the way we treat cancer in America. There are so many people who only get a three-month or six-month survival benefit from the drugs they take … Those are the patients I want to try to save.” – Dr. Green

While advancing laser research in attempts to find a viable cancer treatment isn’t altogether rare, Dr. Green is – to this point – one of very few who have done so with success. Her peers recognized this success – as well as the immense importance and potential of her work – by awarding Dr. Green a five-year, $1.1 million grant. In another first, Dr. Green became the first woman to receive a grant from the Veteran’s Administration Research Scientist Training Program.

Dr. Green eventually founded the Ora Lee Smith Cancer Research Foundation, named after her Aunt Ora. The mission of the foundation: “To change the way cancer is treated and reduce human suffering by providing cancer care that is accessible, affordable and effective.”

If there is one thing that is clear about modern cancer treatment, it’s that another treatment option is desperately needed. Treatments such as chemotherapy, radiotherapy, and most relevant drugs have, for the most part, been failures. Patients who go through the tortuous process often find, as Dr. Green notes, a significantly lower quality of life.

While the good doctor has made tremendous progress, there remains a long road ahead for Dr. Green and her team. While her experiments to this point have been a resounding success, she requires additional funds to continue her research, which she estimates at around $20 million. (Clinical trials to prove the viability of treatment in the human population is a rigorous, expensive process. The Food and Drug Administration [FDA] requires successful completion of clinical trials for a treatment to be introduced in medical settings.) 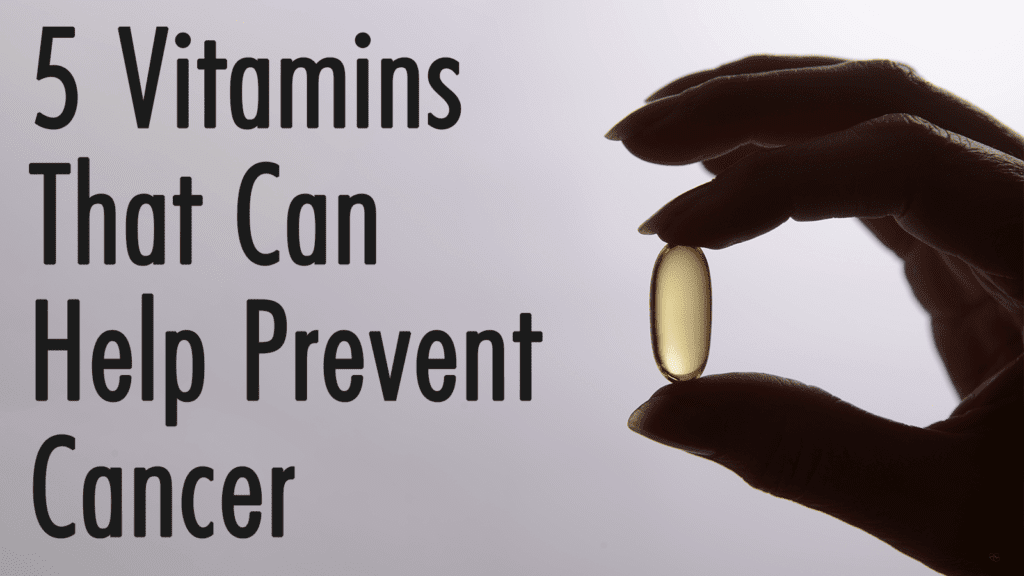 Despite the challenges ahead, Dr. Green and her team at the Ora Lee Smith Cancer Research Foundation expect to demonstrate the treatment within 3 to 5 years. The photo-nano-therapy is said to be a treatment option for multiple cancer types, including that of the bladder, breast, cervix, ovaries, skin, pancreas, and prostate.

Dr. Green’s groundbreaking research may just be the answer cancer patients have been seeking – a non-toxic, harmless method; a method that gives them hope that, even if they can’t be beneficiaries of the treatment, maybe future generations can be.

If you feel inspired to donate to the Ora Lee Smith Cancer Research Foundation, you can do so here.