In the movie There’s Something About Mary, a nice yet borderline-obsessed Ben Stiller hires a private eye (Matt Dillon) to locate his high school crush Mary (Cameron Diaz). In the end, many less-than-ideal suitors all vie for Mary’s attention. None can give a good reason exactly why they’re smitten with her.

Let’s think about this question for a minute. Is a person’s personality – “something” that makes them who they are – a reasonable basis not to like them them?

Yes and no, in this writer’s humble opinion.

On the one hand, there are the “rough outliers”– people who, for whatever reason – go out of their way to inflict pain and suffering on others. These types of characters are hard not to dislike. Think of the schoolyard bully who ends up in jail or prison for bludgeoning some innocent bystander.

Then there are those who are simply misunderstood. Think of the shy or socially awkward kid who had trouble fitting in at school. Such people often grow up thinking they’ll never be accepted – and are too often correct, sadly.

Big difference between an extreme outlier and someone who’s misunderstood, right? As far as Mrs. Clinton goes, we’ll leave that one up to you, dear reader! (Please refrain from rude and inappropriate comments.)

Just in case any of the material covered resonates a bit too closely, we’ve added a “fix” for each behavior. Enjoy!

Now that we’ve distinguished between the two types, we can discuss the reasons someone may be ostracized.

1. You try to impress everyone

“Nobody likes a showboat.” Anyone remember someone telling them this? (Probably your grandmother or mother!)

It’s true. People who rev their engines or walk like they’re in a fashion show isn’t going to resonate well. They’re likely to be called out as arrogant and childish.

Fix: Ask a few people for their honest opinion of you. Keep a list of things you’re grateful for – and resist the urge to seek external validation.

People can’t seem to get enough of Will McAvoy’s (Jeff Daniels) speech in HBO’s former series The Newsroom.

Daniel’s character rails everyone; from millennials to America’s lack of progress and everything in-between. In lamenting over the latter, Daniels quietly says “We aspired to intelligence … It didn’t make us feel inferior.”

We see this problem in schools, where smarter kids who think differently face constant bullying. Inexcusably, it’s also in the workplace, where bright and driven people are fearful of standing out.

Fix: Have a bit more confidence in yourself. Learn the fine art of not giving a damn about people who envy you in the first place.

Catch ya off guard a bit? Sorry!

There’s a fine line between someone intelligent and someone who’s a know-it-all.

Firstly, smart people don’t usually brag about their gifts; this is one area where know-it-alls have trouble. They could care less if their idea has merit, practicality, or any other underlying criteria.

Intelligent people are modest. Know-it-alls – though they may be bright – risk having an object thrown in their general direction.

Fix: Maybe you’re trying a bit too hard. Work on practicing some self-restraint. You don’t need to prove your worth! 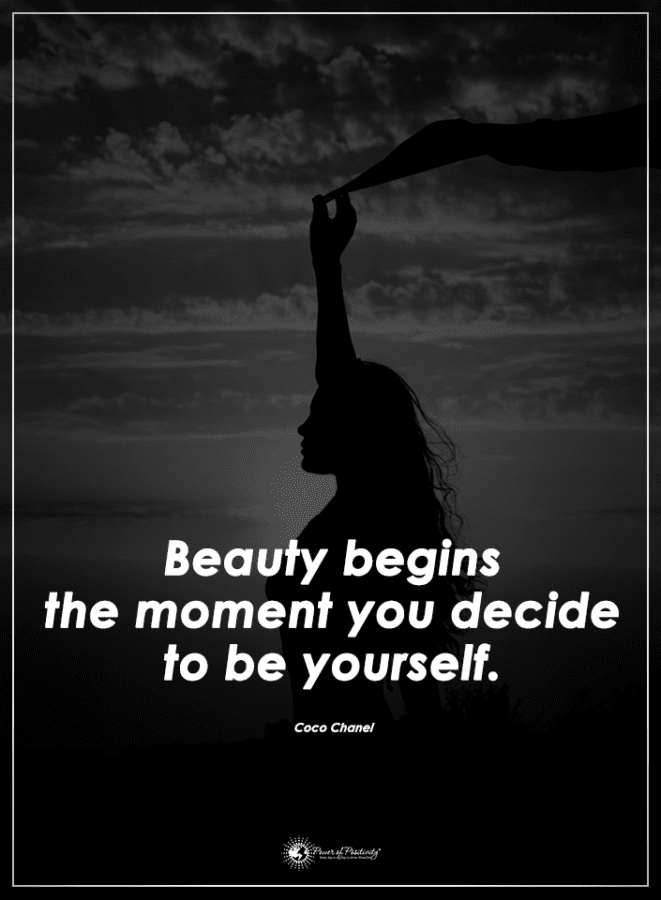 If you’re upset about this one being on the list, you just may be the office gossiper.

Here’s the straight-up truth: gossip should’ve disappeared from your repertoire the minute you left high school. Gossip gets you nowhere except in the bad graces of others.

Gossiping is a dumb behavior – something best left for the tabloids.

Nobody expects nor deserves to be at the beck and call of someone else. Controlling (and manipulating) behavior is abusive, period.

“One (theory) is that people who can’t control themselves turn to controlling others … A person full of insecurities has to exact a positive sense of self from other people because their self-esteem is too low to do it for themselves.”

Fix: First, understand what controlling is and is not. If you’re in the former group, accept any underlying insecurities and regrets. Seek help from a therapist or practice mindfulness meditation.

The sixth reason on our list – not listening – is something we all do from time-to-time. The human brain is wired for novelty, and listening can be, well … boring.

But active listening is a great and highly sought after skill. We may not like what someone is saying; but if it’s something you need to hear, it benefits us to give our full attention to the speaker.

Fix: Active listening is a skill; and like any other skill, it is attainable. Understand the value (personal and professional) of being a good listener. Research, read, and practice active learning techniques.

7. You don’t think before speaking

Some people can talk off the cuff better than others. In fact, some people convey their thoughts better this way. For example, extroverts are typically much better at this than introverts.

Then there are the blabbermouths – people who have chronic diarrhea of the mouth. Such individuals who add their ignorant two cents all the time. Perhaps it isn’t their fault; after all, someone must learn before they can implement.

Fix: In his book The 7 Habits of Highly Effective People, the late Dr. Stephen Covey says “Seek First to Understand, Then to Be Understood.”

The fix depends on your willingness to become a better listener. Don’t be afraid of uncomfortable silence. If you need some time to think about an answer, let the other person know!

(As one who dealt with this issue when angry, I can relate. It’s important, however, to hold yourself accountable. At the same time, don’t be too self-critical!)

Trying too hard – more specifically, wasting efforts on shallow things – is a behavior that many people either don’t appreciate or understand. Here are some examples:

– People who try too hard to fit in.

– Those who try too hard to look good.

Fix: You may be afraid of being alone; you may be scared of being seen as inferior. As someone who’s dealt with the issue at hand, one solution is to practice self-compassion and self-acceptance.

Be you! You ARE worthy!

The infamous Japanese swordsman, Miyamoto Musashi, wrote in his book The Five Rings:

Let us all take heed and carve our own life’s path.