Men and women are very different creatures in numerous ways. In general, the female of our species has other ways of looking at – and communicating with – the world around them.

In the context of a relationship, women value communication above all else. Is it fair to state that women need more interaction in a relationship than a man? In most cases, yes.

In an article written in Psych Central, the author explains the role of communication relating to healthy relationships:

“Men and women desire to satisfy their partners, but they may miss the mark because it is truly difficult to understand and accept our partner’s different ways of communication. Men and women need education on these differences to help their relationships, so they do not end up in a frustrated state of resentment and feel stuck.”

This article touches on five things a woman says and, more importantly, the meaning of these words. Why is the meaning more important? Because these five terms are no more than five words. (Yes, men, you’re guilty of being cryptic in your communication as well. But we will cover that in a separate article.)

Here Are Five Things Women Say and the (Likely) Meaning of Them:

Women are more attracted to men who pay attention to the little details about them without having to be reminded. ~ Anon. 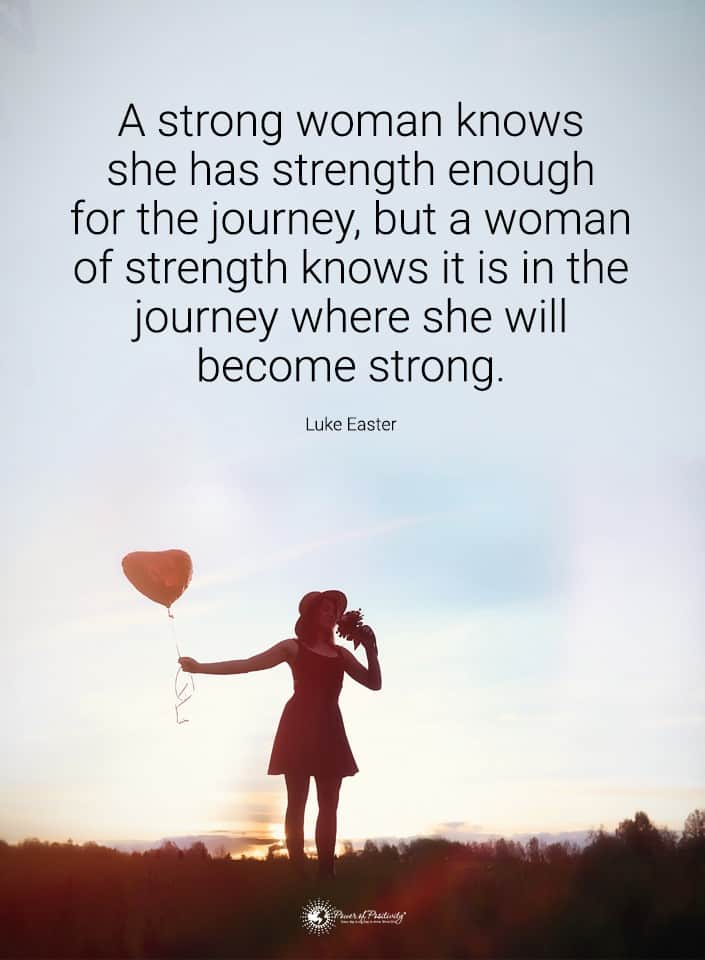 “Fine,” as in “What you’re doing is not fine, and I’m pissed.” This single word’s meaning can be deciphered by her tone; if she draws the “F” sound out (the other “f” word is probably relative here) for a tad longer than usual, it’s time to shut your trap. Many women will use this word to bring closure to a conversation – at least for the time being.

“Give me five minutes,” “Give me a few,” and “Wait a few minutes” are all modern variations of this one. We’re not going to stereotype – some ladies are excellent time managers, and will likely finish their business within said time.

On the other hand (in many cases), if she says, “five minutes” while walking to the bathroom to freshen up before a night out, it’s a good time to fire up some “Candy Crush” or fire off some emails. You may be waiting a while.

When a female responds with a “nothing,” it’s probably because (a) you weren’t paying attention, or (b) she’s ticked at you having to ask about something obvious. Either way, it’s fair to assume that her emotions are fired up.

Oh, and conversations/arguments that start with “Nothing” usually end with “Fine.” Following the conversation’s end, it’s probably best to make yourself disappear for a little while. It’s advisable to prepare for some potential commotion, however.

Oh, boy. Someone (not pointing any fingers) screwed the pooch. God help you after abdicating any “You’re the man of the house” responsibility – you’ll need it.

UNLESS, of course, you can still do the job. In this case, you should: act fast, apologize, finish your task, and apologize. A sweet kiss on her cheek may be a nice touch, too. How about a shoulder rub?

If she’s already doing it, you have two options: (a) disappear, or (b) do something to help her. (Notice that remaining idle is not an option.)

There is no hidden message behind this one. Don’t look, talk, or (heaven forbid) touch her until she’s simmered down. Do not, in any way, attempt to engage in conversation – no matter how well-intended. Houseware and other projectiles have been thrown on many-an-occasion by a partner who’s been pushed a bit too far.

A good rule of thumb: do your own thing for a day or so. You’ll know when she’s ready to re-invite you back into her life.

We’ve added a bit of humor because we’re all guilty of saying or doing something boneheaded in a relationship. Sometimes it’s good to have a few laughs.

On a more serious note, it is important – for the sake of your relationship – to prioritize effective communication with your partner. Relationship experts cite active listening and open dialogue as two of the most crucial elements in a partnership.

1. Women communicate to show sympathy or to connect with people

Women like to dig deeper into conversations and explore how the person they’re talking to feels. They enjoy complex situations and they like to keep conversations going longer than men do.

Women may ask more questions if they feel comfortable in the setting. One study found that women ask fewer questions in academic conferences. This could be due to gender discrimination in certain academic areas or a bias towards men asking questions. Fortunately, there is an organized effort to eliminate discrimination and bias, address and understand barriers women feel in science fields and the academic community at large.

3. Women nod to show support rather than agreement

Women use pronouns more than men. They use them in reference to their relationships and the people who are important to them. 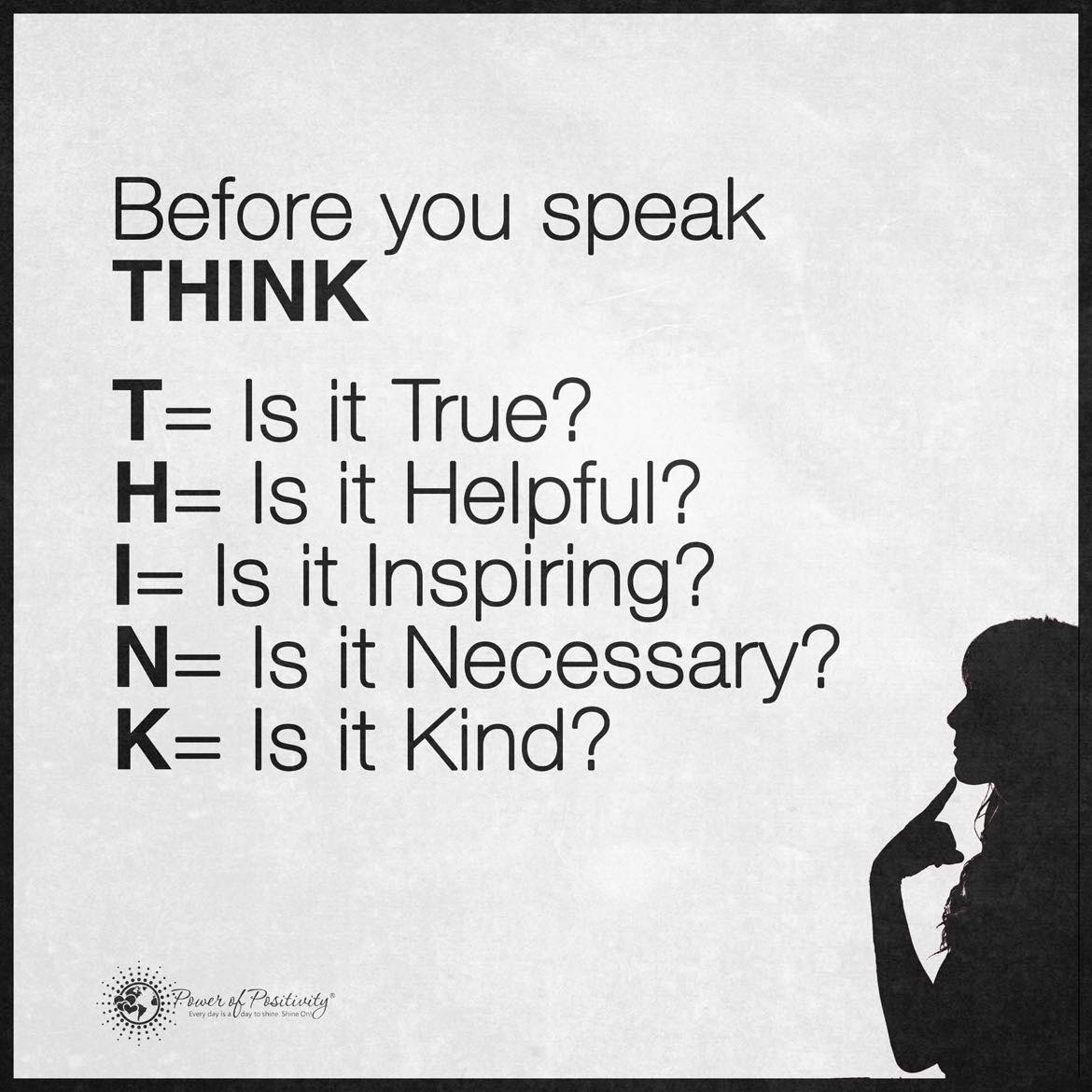 In conversations, instead of giving an order, a woman will usually make a suggestion. They do this to increase rapport with the person they’re talking to. Additionally, women may explain the reason for their decision in a more in-depth way than a man does.

6. Women use touch in communication

Women touch to show a bond and comfortableness with the person they’re talking to. She may touch the person’s arm or shoulder to show connection and relatability.

To do this women will share their ideas and express their connection with the person speaking. They like to increase their social network and pull others into their network.

Women like to discuss their problems, not so much to find a solution but to express how they’re feeling. A woman wants to know she’s heard and that what she says matters to the person she’s talking with.

9. Women tend to use gestures 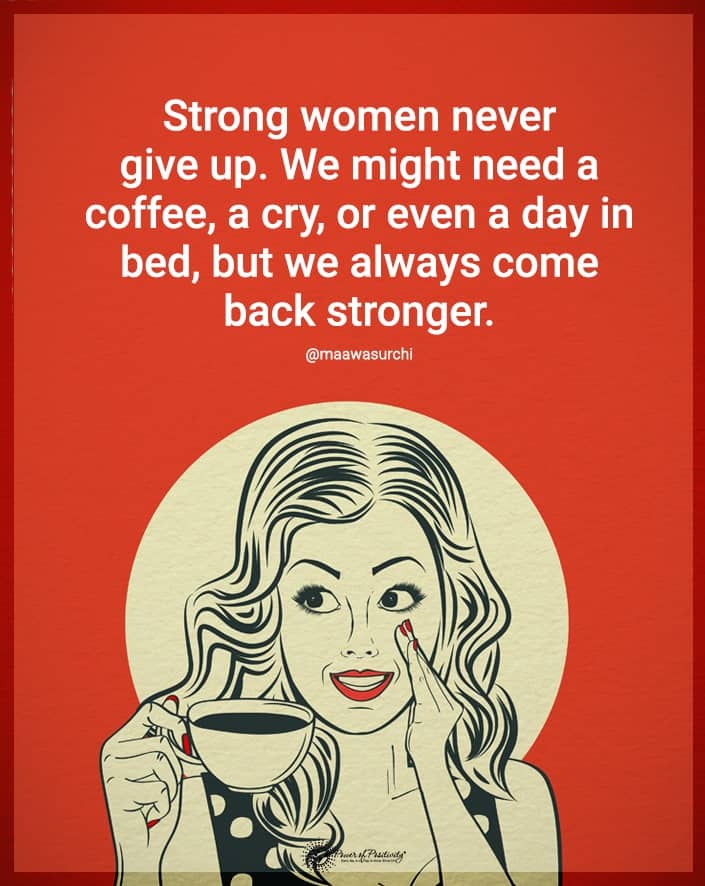 When a woman apologizes, she does doing it to show respect or humility towards others. Saying “sorry” could mean, “I’m sorry you’re going through this difficulty.” She doesn’t feel responsible for the trouble, but wants to connect with the person.

Communication is hard work. Understanding the differences in how men and women communicate makes it easier to understand one another. While neither gender’s way of communicating is right or wrong, learning how women communicate is helpful to the men in her life.