Your personal identity refers to concepts and ideas about yourself that can change over time. For example, you probably have a different self-image as an adult than you did during childhood. New life experiences provide opportunities to grow, learn, and develop self-confidence. Mattering to others also impacts your self-perception.

Your personal identity also forms based on how others perceive you. We all naturally want to belong in a group, so being accepted promotes a positive self-image. Of course, we also need alone time to process our thoughts and emotions. Sometimes, we would rather disappear from the crowd than hang out with people.

However, most people generally want to feel heard and seen by others. They have an innate desire to form relationships and feel essential somehow. You know how hurtful it feels if you’ve ever been ignored in a social setting. No one wants to be the outcast in a group, after all.

You may also feel this rejection after a friend leaves your text message on “read.” Of course, they might have a million other things on their plate at the moment. But to you, it seems like they’re intentionally ignoring you, leaving you feeling confused and betrayed.

Why Mattering to Others Impacts Your Personal Identity

Does it matter whether you get someone else’s attention or not? After all, your friends probably don’t ignore you on purpose. They may not have the time to answer your text if they’re at work or tending to their children.

Also, people who don’t immediately acknowledge your presence in a group setting may not have bad intentions. For instance, they may be preoccupied with a conversation and haven’t yet gotten a chance to say hi.

Plus, it feels good sometimes to dodge social obligations and have some solitude. Introverts can relate to the elation felt after a friend cancels plans at the last minute.

Why Does Personal Identity Matter? 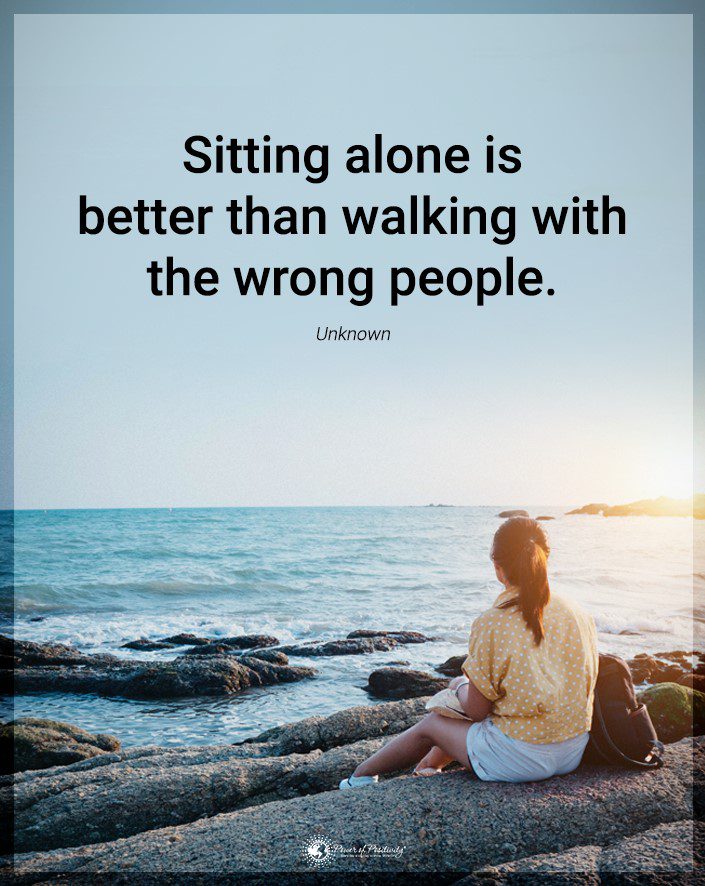 Despite our varying needs regarding socializing, psychologists say that personal identity matters for everyone. In a study published in the Journal of Psychoeducational Assessment, researchers refer to feeling important as “a key psychological resource.”

While we all enjoy going unnoticed, feeling chronically irrelevant can lead to mental problems. If this belief becomes part of your personal identity, you may have trouble forming and maintaining healthy relationships.

Canadian researchers say that sometimes feeling invisible isn’t a cause for concern. Instead, it becomes an issue when you suffer from “anti-mattering,” a term they coined. This means that you view yourself as not mattering or feeling important to others. This personal identity could make you withdraw from others to avoid rejection.

In this case, “anti-mattering” means you don’t desire affirmation from others. Being ignored doesn’t phase you since it saves you the stress of a possible negative interaction. However, researchers say that this self-image can cause significant mental harm.

The authors explained that anti-mattering “should be considered a unique and specific vulnerability, unlike any other risk factor. It can become an internalized cognitive preoccupation and results in self-harm tendencies and an inability or unwillingness to engage in self-care.”

Why Do People Lose Their Personal Identity?

People often lose a healthy personal identity due to persistent rejection or neglect in relationships. This could happen with romantic partnerships, employers, or even friends who repeatedly ignore messages. However, the researchers say that early childhood trauma likely explains most of this personal identity crisis.

Being consistently neglected or abused by parents can make children distrust others. They may fear any relationships due to these negative experiences early in life. Not mattering to others keeps them safe from possibly traumatic or violent encounters. So, withdrawing from any social relationships becomes more about survival.

However, this defense mechanism also repels potential positive relationships. Others may learn to avoid interacting with you if you seem consistently uninterested in socializing.

The research team devised a unique Anti-Mattering Scale (AMS) to understand more about anti-mattering. To do this, they analyzed several studies that involved young adults and adolescents. After constructing the 5-item scale, they compared it to another General Mattering Scale (GMS).

This allowed them to understand the relationship between anti-matter and anxiety, depression, and loneliness rates. They asked university students the following questions, asking them to rate each on a scale from 1 to 4. Higher scores reflected greater levels of anti-mattering.

Participants in the undergraduate sample scored an average of around 11.

Shielding yourself from others as a defense mechanism can have serious detrimental effects. For one, researchers found that participants who scored the highest AMS scores had higher rates of loneliness and depression. The authors said this relationship reveals “ties between low mattering and a maladaptive early schema reflecting disconnection and alienation from others.”

Having high AMS and high loneliness scores can exacerbate feelings of “anti-mattering.”

Feeling significant to others contributes to well-being and personal identity throughout every stage of life. In childhood, we want to matter to parents and siblings to facilitate feelings of warmth and acceptance. In adulthood, mattering to others could help secure romantic relationships, friendships, and career opportunities. 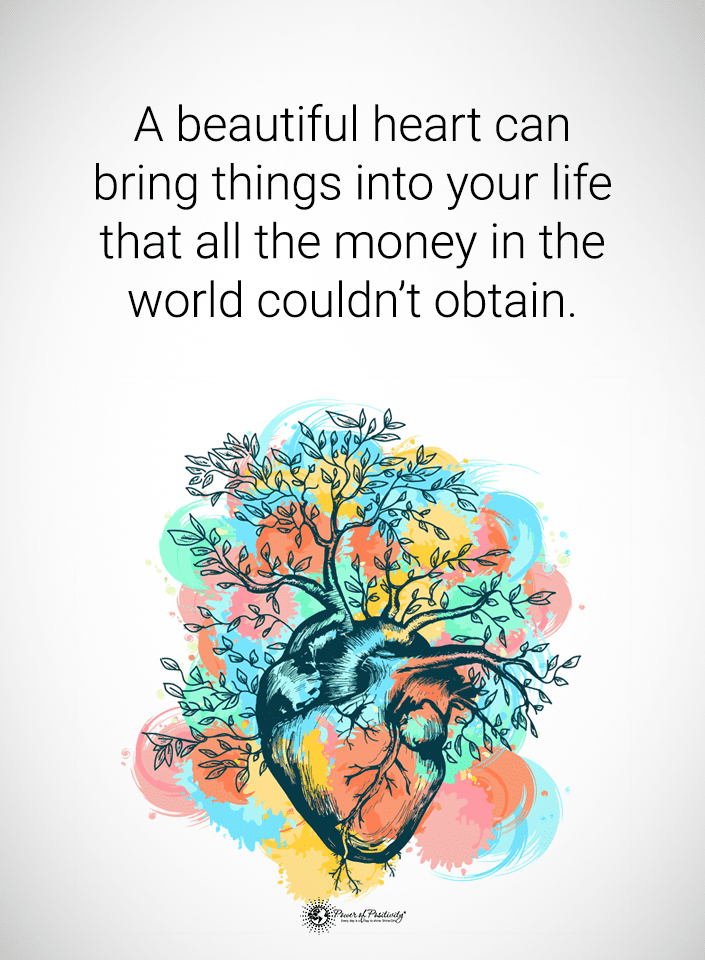 Final Thoughts on the Importance of a Positive Personal Identity

A positive self-image impacts every facet of life, from personal relationships to financial success. Unfortunately, early childhood trauma or other adverse life experiences can lead to a poor personal identity. People who feel unsafe or threatened around others tend to withdraw from relationships. While we are social animals, adverse experiences can make other people seem dangerous rather than necessary for survival.

However, counseling and self-compassion can restore a positive personal identity and heal past trauma. Therefore, relationships become a source of comfort and support rather than fear.