By Power of PositivityPublished on February 14, 2018Last modified September 29, 2019

“If someone you’re trying to influence doesn’t trust you, you’re not going to get very far; in fact, you might even elicit suspicion because you come across as manipulative. A warm, trustworthy person who is also strong elicits admiration, but only after you’ve established trust does your strength become a gift rather than a threat.” ~ Amy Cuddy, Harvard social psychologist

That’s the term psychologists give to the human tendency to decide upward of 13 things about someone… within mere seconds of meeting them.

For better or worse, people make judgments about things like your conscientiousness, intelligence, and status within moments. Relatedly, experts say it takes roughly three seconds for someone to determine whether or not they like you.

Harvard professors and psychologists Amy Cuddy, Susan Fiske, and Peter Glick have been studying the science of first impressions for nearly two decades, during which time they’ve continually uncovered, researched, and analyzed human displays of behavior within these ‘first impression‘ moments.

1. Can I respect this person?

2. Can I trust this person?

Psychologists categorize these questions into the dimensions competence and warmth, respectively. In situations that are high stakes, say, a business negotiation or an interview, it is ideal to be seen as both.

The good news is that once you’ve earned respect, you generally earn trust as well; the same goes for earning trust and, subsequently, respect. But this wasn’t, and isn’t, always the case.

In her book “Presence,” Cuddy uses the following two examples: the business environment and human evolution. In the former world, the competence one ‘exhibits’ by ‘earning’ respect is seen as more valuable than trust and warmth.

This makes sense from the perspective of a stakeholder. If you’re an employee or investor, for example, you want to know that the day-to-day operations are overseen by people with the aptitude and knowledge to get the job done. Their trust? Meh. Not so important at the time.

(History hasn’t been too kind to this viewpoint. See: The Great Recession, Savings and Loan Scandals, Bernie Madoff, Bear Stearns…)

Contrast the business world with early evolution – an even more “dog-eat-dog” environment than commerce. Our distant ancestors’ ability to determine the trustworthiness of individuals within their tribe or village was paramount to survival.

Cuddy agrees. “From an evolutionary perspective, it is more crucial to our survival to know whether a person deserves our trust.” 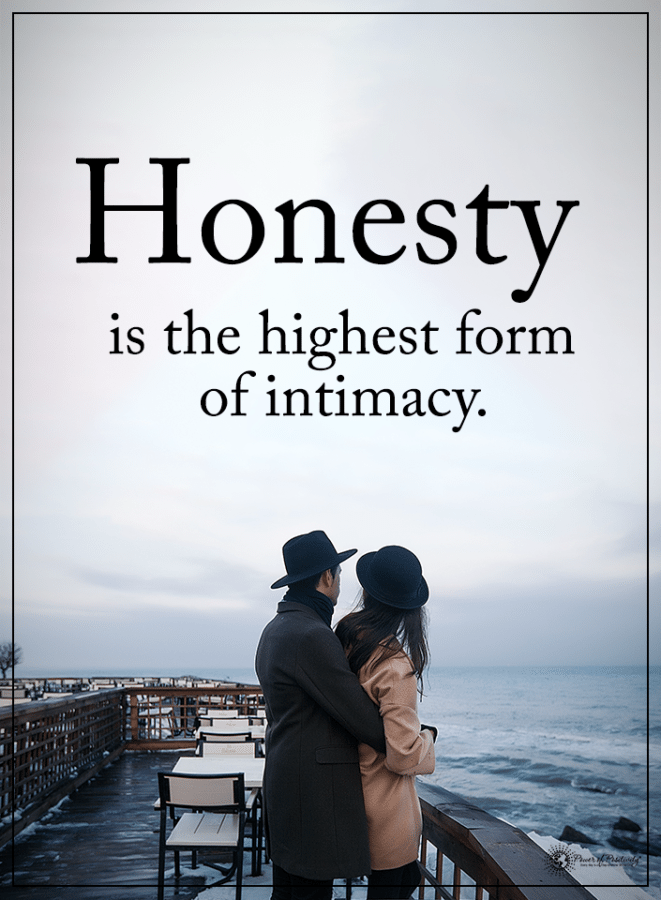 It makes sense. Put yourself in the position of a village or tribal leader in the early days of man. Some chucklehead just ran off with a week’s supply of food, and people are going to get hungry. Now, you not only need to forage for more food, but you also need someone else to pick up the slack of the thief who bolted.

You stumble across some burly dude assembling a nice hut; he has built a warm fire with a rabbit roasting on a spit. Not only will this guy join your village, but he’ll also start hunting right away. Jackpot? Not so fast.

Remember, someone dictates our trustworthiness and respect factor within seconds of meeting us. In this hypothetical scenario, what if the talented loner hasn’t established trust? More likely than not, you’ll walk away from the burly hunter. The paradigm has shifted.

In the grand scheme of things, trust matters more than respect. The warmth and camaraderie, or lack thereof, is the most critical factor in how people evaluate you.

Let’s consider the implications of this. Once again, the trust (therefore, the warmth), or lack thereof, is the most critical factor in how people evaluate you.

This quick evaluation affects your:

Now that you understand the various ways in which your perceived trustworthiness can impact your life, let’s talk about how you can make a good first impression!

Research shows that facial cues reflecting the loss of sleep or exhaustion correlate with observer-held beliefs of lower intelligence.

A pleasant smile enhances a person’s attractiveness. People who smile often are seen as approachable, trustworthy, and open to conversation. A Joker-like grin, however, appears forced and naïve.