If you are concerned that your partner’s emotions are out of control, you probably feel like you’re losing your mind. Don’t be worried, though, because most likely, your partner has made it all seem that way when the reality is that your partner is mentally ill.

People often use the terms sociopath and psychopath interchangeably. According to the DSM-IV (The 4th edition of the Diagnostic and Statistical Manual, the coding book for the field of psychology), both psychopaths and sociopaths fall under the heading of antisocial personality disorders.

Currently, the terms ‘psychopath’ and ‘sociopath’ are not recognized by the DSM-IV as separate disorders, but they have one major distinction. Psychopaths are believed to be missing the brain connection that accounts for a sense of ethics and morality. This means that a psychopath does not know right from wrong and they are dangerous to you and others.

People With Personality Disorders Display These Emotions and Behavior: 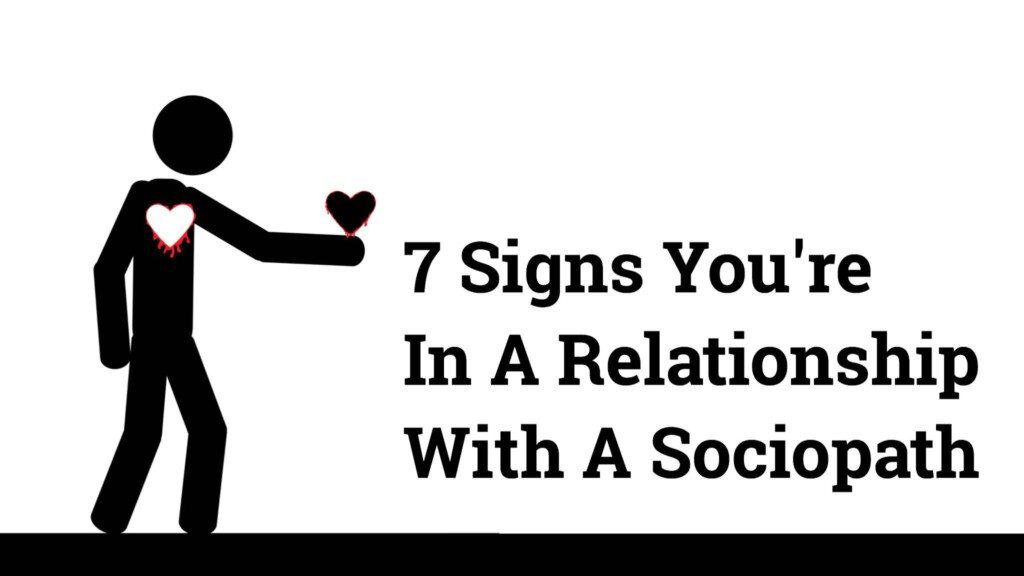 You can learn more about what it’s like to be in a sociopathic relationship in our article 7 Warning Signs You’re in a Relationship With a Sociopath.

When someone is emotionally out of control, they may be hurtful to you in your relationship. Your healthiest option is to escape before it gets worse and take whatever bit of mental health you have left.

It is important to protect yourself if you have concerns that your partner could be a psychopath, emotional or otherwise. Contact the National Domestic Violence hotline at 800-799-SAFE (7233) or click the ‘Chat Now’ button on their website for help. You can also text 741741 for the Text Crisis Line, which has received over 13.6 million texts since August 2013.

5 Signs Your Partner’s Emotions Are Out of Control

Your partner could become violent. So take steps to find a safe place where you can reach out to a domestic violence survivor assistance group for help. Although you may not have experienced physical abuse yet, emotional abuse can also wreak havoc on your mental health.

1. Your partner lies better than anyone you know.

There are so many lies that you can’t keep track of them anymore. What you know to be true and the stories and lies that your partner has told you are all confused. If your partner covers up one lie with another one, it’s a sign that they are an emotional psychopath.

Lying is not all that the emotional psychopath is capable of. Psychopaths tend toward criminal behavior because they do not respect rules and authority figures.

In the book, The Clinical and Forensic Assessment of Psychopathy: A Practitioner’s Guide, psychologist Dr. Carl Gacono says that anger is a particularly dangerous trigger for a psychopath and they are likely to be angered by anything that prevents them from getting what they want.

2. An emotional psychopath tears away at your self-esteem.

If your partner is guilty of belittling you with angry, hurtful words, it’s a sign that they are an emotional psychopath. Your partner most likely is reacting, rather than responding to what you say and do.

The emotional psychopath doesn’t show caring with their actions, in fact, they do the opposite. When you feel like your partner is intentionally trying to hurt your self-esteem, it’s because they are. They can maintain control over you by making you feel ‘less than’.

3. Your partner controls everything about you.

When your partner isolates you from your friends and family, they take more power away from you. Again, a weak partner is easier to control than a strong partner.

By controlling who you see, finances, vehicle access, or anything that could allow you freedom, your emotionally psychopathic partner is preventing people from helping you out of the harmful relationship.

4. Your partner blames you for everything.

An emotionally psychopathic partner will want you to take the blame for everything, even their own actions. If ‘You make me act this way’ sounds familiar, get out of this unhealthy relationship quickly. An emotional psychopath has a negative pattern of behavior that keeps repeating.

In a study of psychopaths and criminal behavior, psychopaths were more likely to be repeat offenders of violent criminal acts. The author of the study recommended that the justice system use psychology assessment tools to prevent psychopaths from being allowed to leave prison where they can commit the same crimes again. 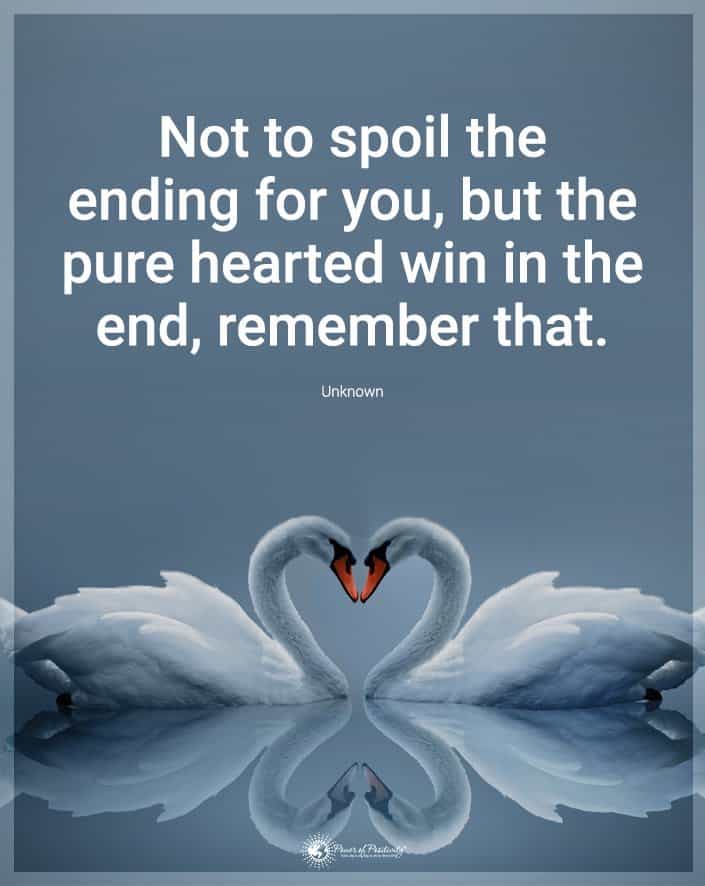 5. Your partner only loves themselves or plays with your emotions.

Dr. Gacono says that the lack of a connection between emotions and thought is one of the distinguishing features of a psychopath. Unfortunately for you and your relationship, this means that your partner is likely incapable of true affection and love.

Although you can give love to your partner, they will not likely to be able to give you love in return. The only hope for them is a therapy where they learn to identify emotions and corresponding appropriate thoughts or medical interventions to balance brain chemistry. Your emotionally psychopathic partner may need a psychiatrist to be able to love you.