Parents and children have occasional conflict, which often increases during the teenage years. However, parental abuse is different because it occurs when a child seeks to cause intentional harm. This harm doesn’t have to be physical, as many abusive behaviors can interfere with your life and well-being.

Children want to individualize themselves and often rebel while establishing their independence. You’ll notice that they become defiant and resist authority during this time. However, it doesn’t usually go as far as becoming abusive.

Parental abuse differs from typical rebellion and the desire for separation. It isn’t a disagreement or argument because it intensifies and becomes a need for the child to gain power and control. They continually manipulate and intimidate their parents to get their way.

Many people wonder what can cause parental abuse in families, and all situations are different. Families differ, and everyone goes through personal childhood experiences. There are many causes, and they all vary based on each experience.

What is Parental Abuse? 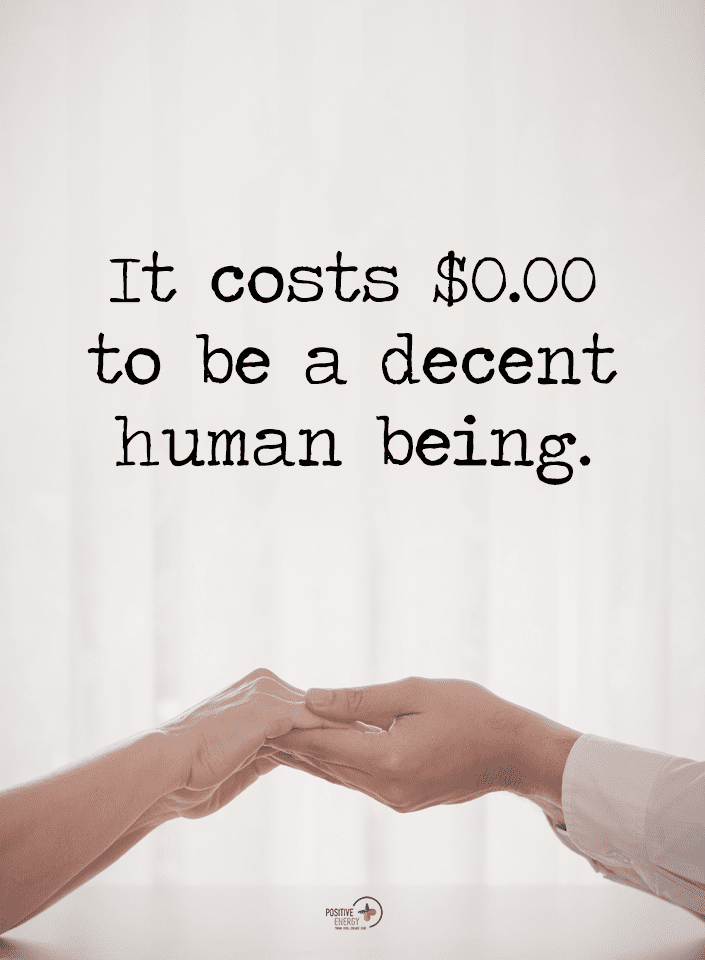 Parental abuse is sometimes called child-to-parent violence (CPV). It’s physical or phycological abuse targeted toward the abuser’s parents. This abuse can cause:

The abuse involves a pattern of harmful or demeaning behaviors from children. It often causes physical, financial, or emotional distress.

Abused parents lose their ability to parent their children. They no longer have a leadership role in the family and are in constant despair. Their children intentionally cause physical, financial, and emotional damage to control their parents.

Parental abuse often begins as verbal or emotional abuse before turning physical. Many young adults live with their parents, and it can be stressful. The stress can eventually turn to hostility, with abuse being the outcome.

There are many signs of parental abuse to watch for. Some are more obvious than others, but if you know what to look for, you can see them all. The signs include:

The signs of parental abuse in elderly parents are a bit different. These parents can’t take care of themselves and rely on others for care. Some signs of abuse for them include:

Who is Affected by Parental Abuse?

Parental abuse doesn’t target anyone specifically, and both males and females become abusers of their parents. It affects all cultures, economic groups, and social classes. Mothers get abused more often than fathers, but it can happen to either parent.

No matter which parent falls victim, the situation affects everyone in the family. Children of any age can abuse their parents, from as young as eight years old to adult children. 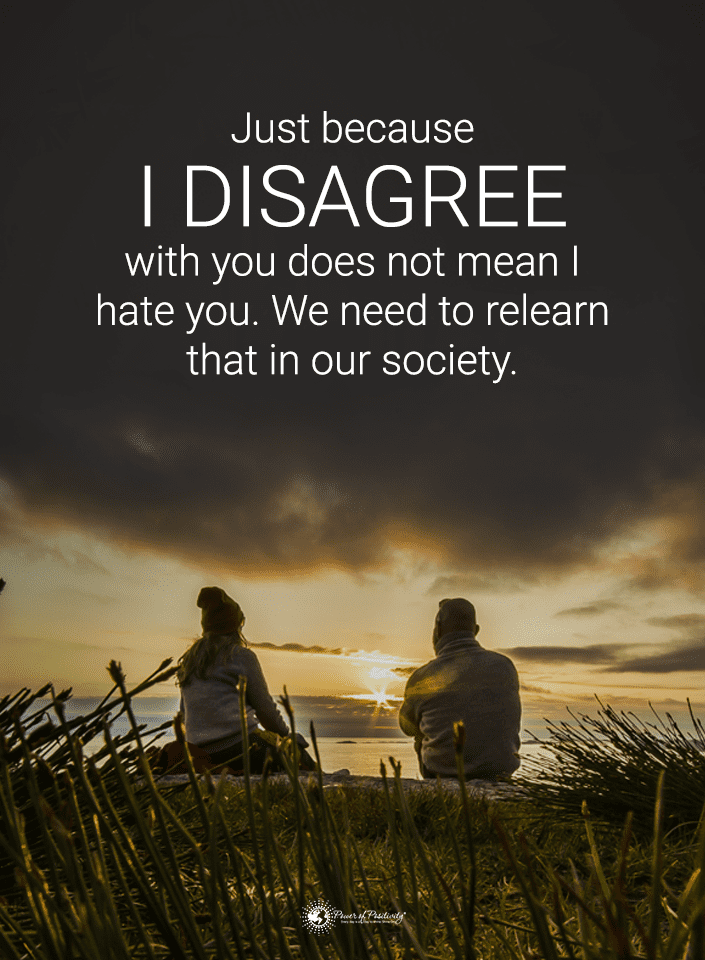 Parental abuse happens for many reasons, all involving trauma and dysfunction. Every situation will differ, so not all causes will apply to your situation.

1. Lack of Bonding Between Children and Parents

When young children abuse their parents, it’s often due to a lack of bonding. Children under the age of ten tend to react in an abusive way when they’ve missed an essential connection with their parents. Some siblings see this differently, as one will lack bonding while the other has positive memories.

2. Witnessing or Being the Victim of Physical Abuse

When young children witness or experience abuse, it teaches them to mimic the behavior. They react in the ways they’ve seen others react when they get upset.

Some of the ways they mimic abusive behavior is by using intimidation and standing over, looking down on, or getting in someone’s face. They’ll refuse to back off until the other person retreats. Another way they exhibit parental abuse is by isolating their parents from escaping the abusive situation.

Some of these actions might seem extreme, but they can happen in a parental abuse. Whatever type of physical abuse the person witnessed, they might exhibit it now.

Children who abuse their parents lack essential problem-solving skills. They’ve learned that abuse and being mean gets them what they want in life.

Since that’s how they’ve learned to get things, they don’t know any other way. When they get frustrated, the behavior intensifies because it’s the only thing they know to do.

As kids become teenagers, they want to assert their independence. There are more disagreements about boundaries, expectations, and misunderstandings about rules than before. A parent and teenager are likely to have more verbal conflict, and sometimes it becomes too much.

A child that pushes too far can sometimes begin abusing their parent. They will want to see how far they can go until it crosses over into physical abuse.

5. Parents Disagreeing About Punishments and Dealing with Issues

When parents agree on dealing with issues with their child, it can lead to parental abuse. The child will recognize that they can drive their parents apart while getting what they want. They sense the division and target the parent they can get more out of.