What does oral hygiene have to do with your odds of diabetes? As it turns out–quite a lot.

In a recent study, Tokyo researchers have identified poor oral hygiene as a risk factor for metabolic diseases. This group of conditions increases the risk for ailments such as heart disease, stroke, and diabetes. Researchers from Tokyo Medical and Dental University (TMDU) discovered the bacterium which causes periodontal disease: Porphyromonas gingivalis.

Chronic inflammation as a result of sustained infection due to periodontal bacteria can therefore cause other problems. Common issues that arise include increases in body weight, insulin resistance, and type 2 diabetes. Of course, insulin helps to carry glucose from the blood into tissues throughout the body – most importantly, skeletal muscle. Muscles store 25% of the body’s glucose.

Insulin resistance occurs when the cells in your muscles, fat, and liver can’t process insulin correctly. When the cells can’t utilize glucose in your blood for energy, the pancreas responds by creating more insulin. As a result, your blood sugar goes up, which can lead to type 2 diabetes over time.

The impact of insulin 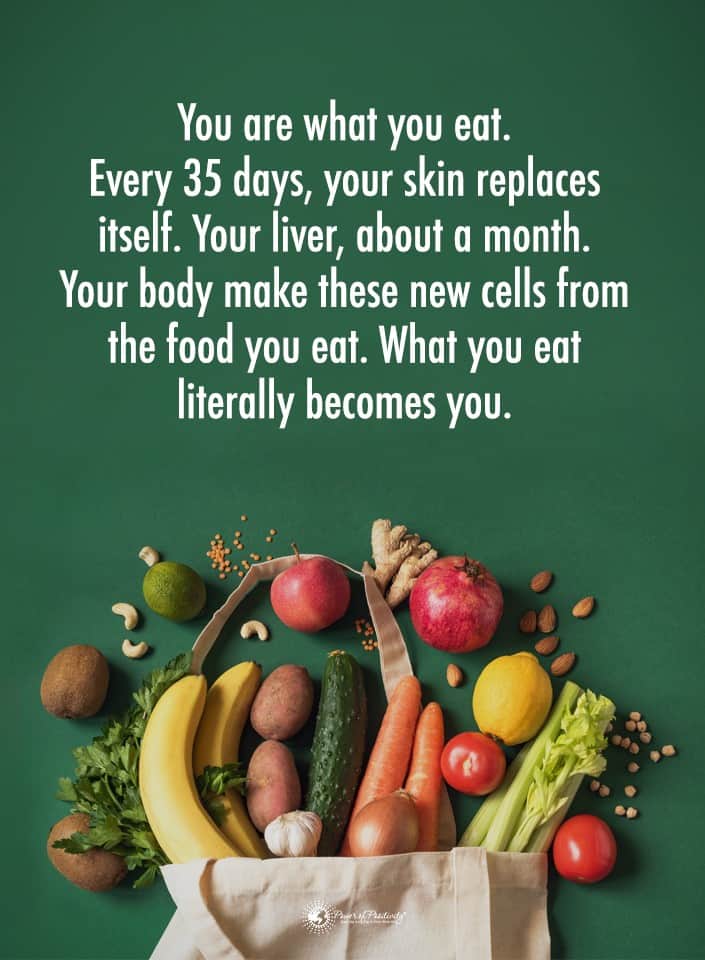 Insulin resistance correlates strongly with the development of metabolic syndrome, which includes conditions such as:

According to WebMD, insulin resistance could affect as many as 1 in 3 Americans.

Some signs of insulin resistance include:

More recently, researchers have added poor oral hygiene to the list of risk factors. It’s been well-established in the scientific community that more muscle people usually have lower blood glucose levels. However, they have just begun to establish the connection between periodontal disease and skeletal muscle’s metabolic function.

“Metabolic syndrome has become a widespread health problem in the developed world,” says the first author of the study Kazuki Watanabe. “The goal of our study was to investigate how periodontal bacterial infection might lead to metabolic alterations in skeletal muscle and thus to the development of metabolic syndrome.”

Researchers first analyzed antibody levels against Porphyromonas gingivalis in the blood of patients with metabolic syndrome to perform the study. Researchers found a positive correlation between these antibody levels and higher insulin resistance. Thus, the results revealed that patients with metabolic syndrome likely had a past infection with Porphyromonas gingivalis. Therefore, their immune system had antibodies against the invading bacteria.

To understand how poor oral hygiene can cause metabolic disease, the team performed a study on mice. They gave mice on a high-fat diet the bacterium Porphyromonas gingivalis by mouth. (A high-fat diet is a precursor to developing metabolic syndrome). Not surprisingly, the mice developed higher insulin resistance. They also had lower glucose uptake and increased fat in their muscles than mice in the control group.

However, they still didn’t know how the bacteria led to chronic inflammation and eventually metabolic syndrome. To understand the mechanism behind it, the team turned their attention to the gut microbiome. This refers to the total of the bacteria in the gut, where much of the immune system exists. Interestingly, mice given the Porphyromonas gingivalis bacteria had a drastically altered gut microbiome, which may decrease insulin sensitivity.

“These are striking results that provide a mechanism underlying the relationship between infection with the periodontal bacterium Porphyromonas gingivalis and the development of metabolic syndrome and metabolic dysfunction in skeletal muscle,” says corresponding author of the study Professor Sayaka Katagiri.