Obsessive-compulsive disorder has become a famous phrase to describe when someone cleans excessively or likes order. However, this anxiety-based condition is multifaceted and involves much more than someone who wants a clean home. The folks who suffer from this mental health disorder have compulsions or obsessions that repeatedly cause them to do the same things.

People with OCD feel like their life is on a merry-go-round where they must repeat the same behaviors and can’t seem to get out of the loop. It’s a stimulus-response that results in a pattern. For instance, someone afraid of germs might wash their hands multiple times.

You may feel that your hands are contaminated and perceive danger from the germs, so you wash compulsively. While cleaning your hands is good, this individual will wash them until they’re raw to eliminate the threat. This condition affects 1.2 percent of the population in this country, according to statistics gathered by the National Library of Medicine.

The same study found that this disease occurs in adults and children, affecting women more than men. It’s important to note that obsessive-compulsive disorder is not a single symptom, like hand washing. However, it’s a set of compulsions that dominate your life. The same person who washes their hands over and over might also keep verifying the stove to make sure it’s off or locking and relocking the front door.

Understanding the Difference Between Obsessions and Compulsions 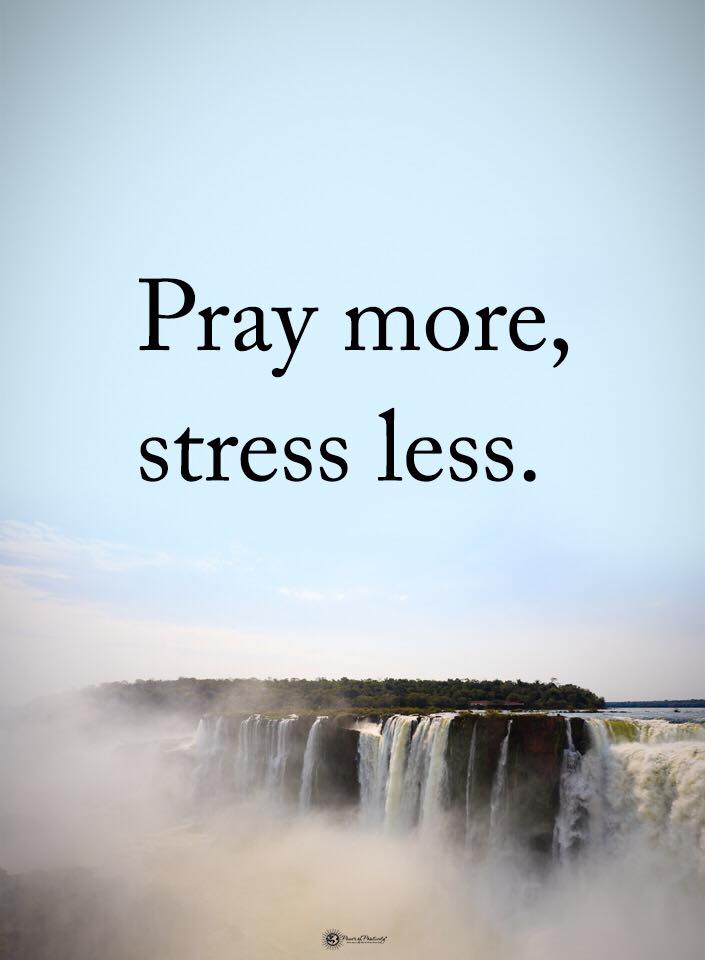 Obsessions are unpleasant, rhythmic thoughts, urges, or psychological pictures that generate anxiety and stress. The most common obsessions observed by the mental health community include:

On the other hand, compulsions are behaviors that must be done repetitively. The person with this mental health disorder gets into a pattern of negative thoughts and feels compelled to act out to calm these notions. Here are some of the most common compulsions observed:

Here’s where it gets tricky. A person preoccupied with counting rituals or handwashing might not be diagnosed with this mental health disorder, as it can signify other conditions. However, combining obsessions and compulsions helps paint a better picture for the treating physician.

You might like to keep your hands clean, but the compulsion doesn’t elevate to that of someone who has OCD. People who have this disorder are caused great distress by their symptoms. For a psychiatrist to diagnose someone with this condition, they must meet specific criteria defined in the DSM 5 or the Diagnostic and Statistical Manual of Mental Disorders. Symptoms that meet these criteria include:

There are many facets to obsessive-compulsive disorder, so it’s so much more than just a motto used to describe someone who likes their home to be tidy. The person with this condition is suffering and needs help. They entrap their mind with negative thoughts that cause them great anxiety.

The disease is divided into four types or subcategories to complicate the condition further. A person may suffer from one or many kinds, and it can often be tricky to figure things out. It takes a skilled psychiatrist or mental health professional to peel back the layers and see what’s going on under the surface.

When a doctor first meets a patient, they will consider their symptoms. These symptoms can be placed into distinct categories or dimensions, as they call them in the mental health community. Additionally, these symptoms can also include compulsions and obsessions alike.

The first and most recognized category of this condition is contamination. Folks that fall into this group are afraid of germs and their space becoming unkempt. It’s the most talked-about of the subcategories of this disorder, but it’s certainly not the only one to consider. Here are some signs that a person has an issue with contamination:

Everyone has intrusive thoughts, but the person suffering from obsessive-compulsive disorder finds that they’re repetitive and can be vile. These thoughts cause this person a great deal of distress or anxiety. The ideas can be anything from disturbing to violent.

For instance, one person may not get into the car because they fear they will have a wreck. They may see an accident scene with all the gore in their mind’s eye. They feel these are warning signs of impending doom coming if they get into the car, so they may refuse to drive.

Another person might have disturbing fantasies. For instance, they may feel that they’re going to cause harm to someone they love. The problem is that these thoughts become so real that they interfere with a person’s life. Here are some common ruminating thoughts these folks experience:

You’re probably pretty familiar with the hoarding aspect of this condition, as depicted on TV, and you can see it driving through your neighborhood. The person that suffers from this type of obsessive-compulsive disorder refuses to get rid of things like worn-out possessions because they feel they will need them later.

They will save items with little to no value and take up valuable space. Many of these individuals frequent yard sales, antique stores, dumpsters, thrift stores, and other outlet-type settings. They don’t need the things they collect, but they’re fearful of being without mixed piles.

Many of these individuals feel that they can sell the items for a profit should they fall on hard times. These folks will develop an emotional attachment to these items regardless of condition or value. Hoarding is divided into categories since it’s such a vast issue alone, they are: